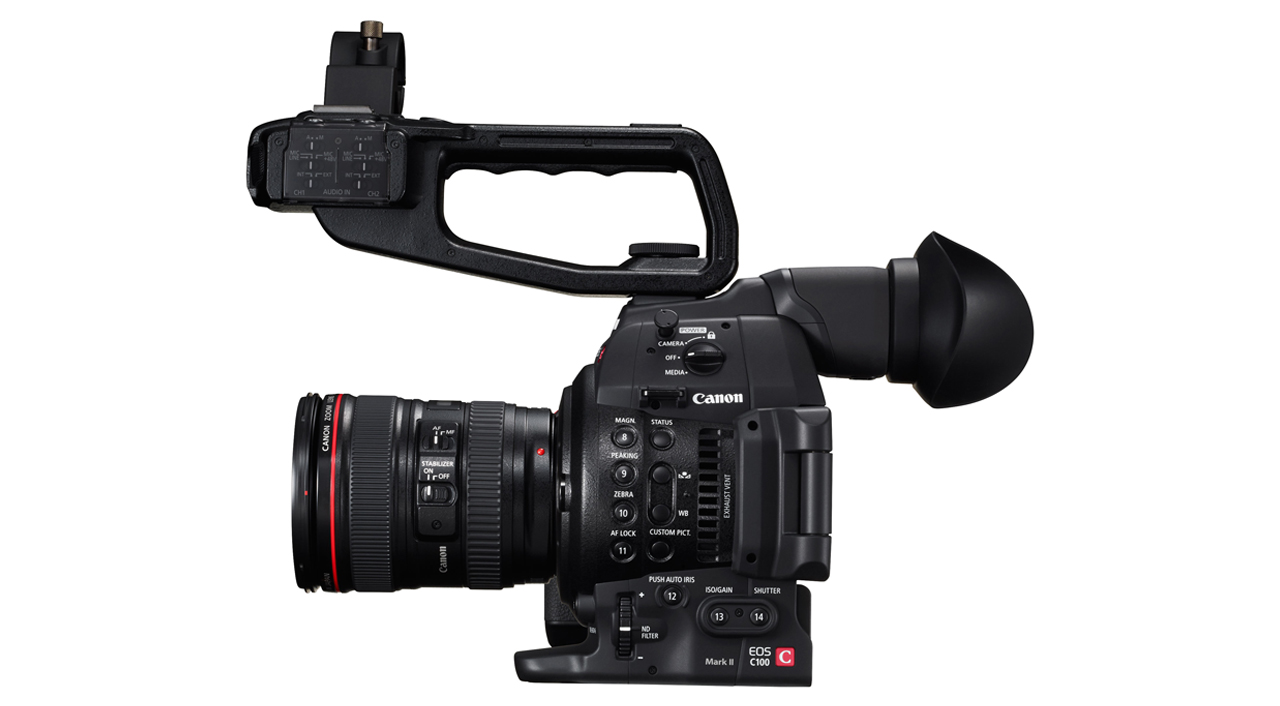 Now is a good time to pick up a Canon C100 Mark II. B&H has announced a $1000 saving on the updated entry-level EOS Cinema Camera. A similar but larger price drop has occurred with the original Canon C100 also where you can now pick it up for just $2,499. 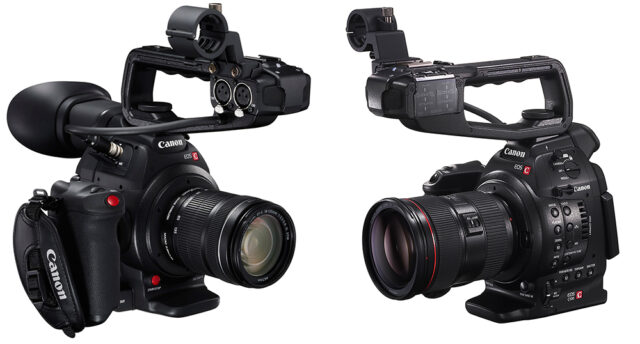 Here are the savings:

I was naturally intrigued when I first picked this news up from No Film School; Canon usually reduces their cameras when making way for a new addition.

With the quite frankly exhausting speed of Sonys advancements in new affordable camera releases, Canon is falling behind with their camera bodies from a spec list and cost perspective. It’s grown speculation as to whether we’ll see another EOS Cinema Camera appear this year that sits between the C100 and C300 cameras. 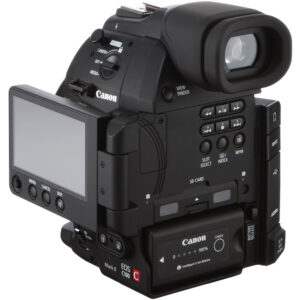 This price drop maybe a little premature in assuming the path is making way for another new camera however; B&H are listing this as an Instant Savings deal, one that could well mean the price will hike back up to its original soon.

Usually a permanent price drop looks less like a sale; I’ve checked other US resellers and they are presenting the price drop in a similar temporary deal-like fashion.

Some consider Canon as a non-contender in the race to the best affordable large sensor camera. Their DSLR division has long abandoned any advancements in video technology for fear of harming the EOS Cinema Cameras, whilst the flagship line itself looks like a little light in terms of specification v cost.

However one thing’s for sure, they are a true workhorse. Whilst under spec’d against competition they work straight out of the box (without a firmware or two to get the image working as to how it should).

It seems that the price drop won’t stick around for too long, so now maybe the time to get a good deal. The same reductions are applying to packages including accessories and lenses, check out the full list here.