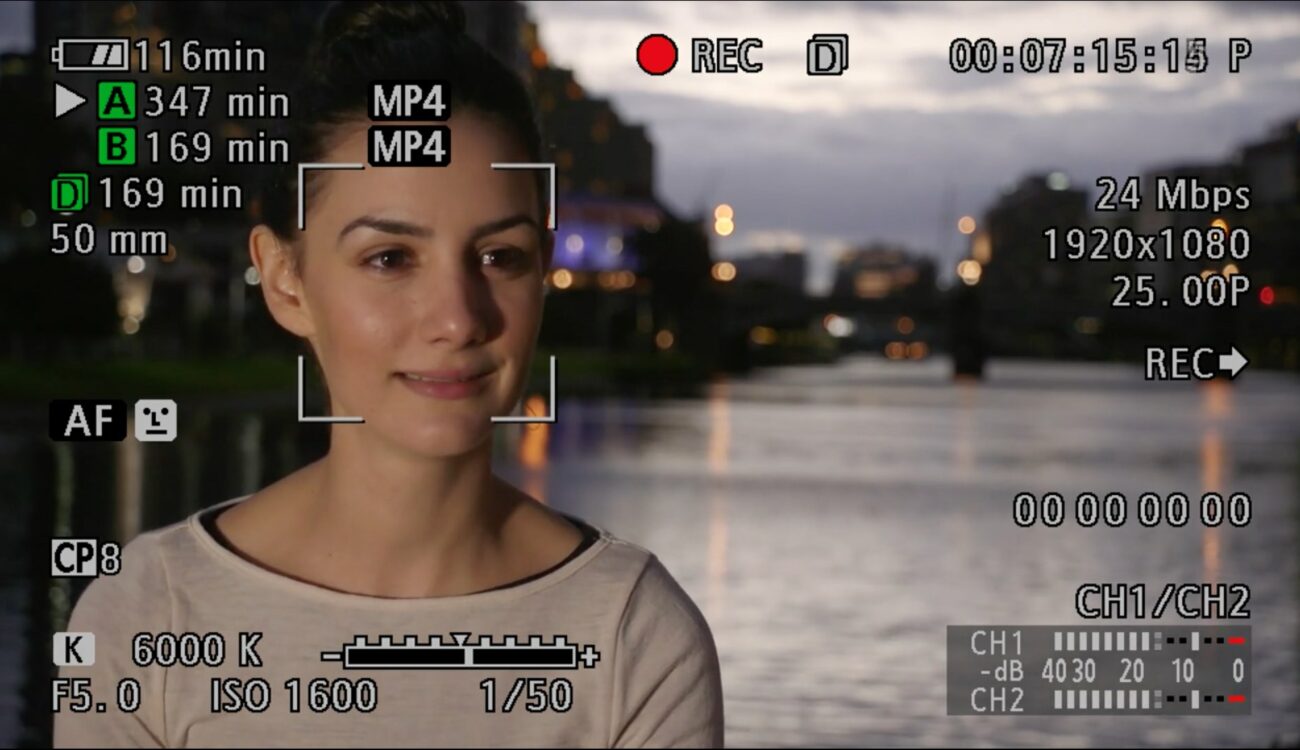 We already posted my side-by-side of the new Canon C100 Mark II and the Mark I a few weeks ago (click here if you missed it!). My conclusion was that while the Mark II isn’t an earth shattering upgrade to a very decent camera, it clearly is a very well thought-through upgrade that addresses many of the issues that users had with the original. The C100 Mark II doesn’t do 4K, which still is the constant buzzword in the industry, but Canon really did listen closely to its customers. 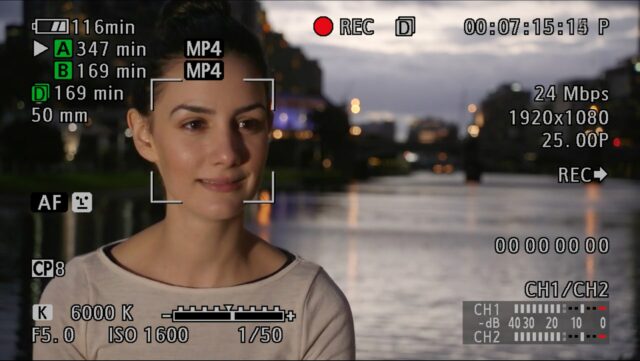 Cinema5D reader Daniel De Silva posted a series of very helpful new side-by-side tests of the two C100 generations and I want to share them with you.

The second video is a high ISO test, similar to the very short comparison test of the 20,000 ISO that I did in my hands-on video, but more extensive – and it’s quite clear that higher ISO shots are less noisy from the C100 Mark II due to the better internal processing.

Please ignore the MP4 title on the MK1 Footage, it was obviously AVCHD.

This is not a scientific test, both cameras are at the same focal length, but have different lenses, but being a high ISO test this shouldn’t be too much of a difference to see the improvement.

The first part has Noise Reduction turned off in camera, and the second part has it set to 5, and the last shot to 9.

All footage is untreated, imported into FCPX and exported for Vimeo HD. 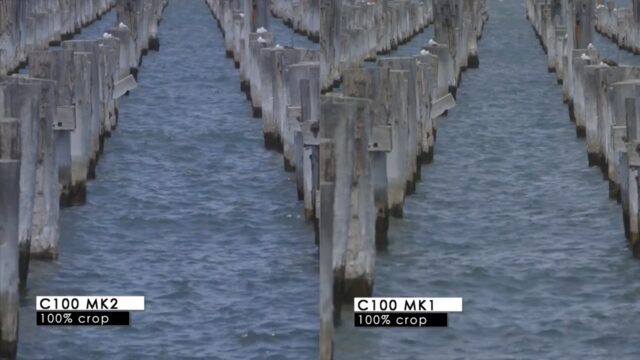 The third video compares detail reproduction in the two cameras. The Mark II offers MP4 encoding with a slightly higher bitrate than the AVCHD recording offered in the Mark I, which results in slightly higher detail, while both cameras share the same chip. Better processing might also be a factor in these results.

Another simple detail test between the two cameras both shot in Cinema Locked Profile (except female shots – Wide DR)
Using the same glass focused on the center of the frame.
Camera Settings identical on both except for AVCHD on the MK1 and Mp4 on the MK2.