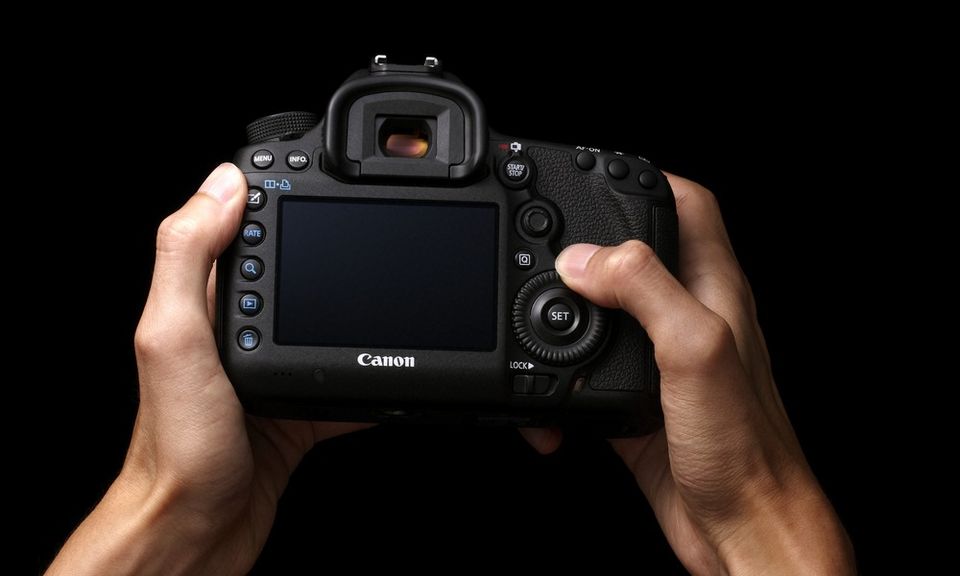 In a seemingly endless sequence of Canon-related news (sorry about that) – most of them dealing with the 1080p RAW hack for the Canon 5D Mark III – Canon has presented new picture styles for their DSLR cameras called “Camcorder X Series Look”, specifically targeted at video shooters.

This picture style is targeted at shooters that are looking for reduced contrast range and color saturation, which allows for more nuanced adjustments in post production and grading.

I say it sounds like Canon’s better-late-than-never reaction to people (and companies like Technicolor) tinkering with the picture profiles to achieve a maximum dynamic range. The quite popular “flat” picture style was basically an unsharpened and less contrasty, slightly undersaturated modification of the standard picture profile, pioneered by post production guru Stu Maschwitz and used by virtually anyone before Technicolor CineStyle came along (which has its own problems with noise, yet it’s much flatter than what we could record with Canon DSLRs before).

It’s nice to see Canon finally providing something by themselves, but it will be up for to the readers to decide if it’s better than the alternatives.

The Canon Camcorder X Series Look is available for download from here.

Similar to that available in Canon’s range of X-series camcorders, the new Picture Style works by lowering colour saturation levels and contrast during filming. This makes it ideal for videographers during post production grading processes, especially if complementing with pre-existing footage shot with Canon’s X-series models, or alternatively for those who instantly want to add atmosphere to Full HD movies. In addition, the new Picture Style can also be applied to still images captured in RAW or JPEG formats.

The new Picture Style can be downloaded now from:http://web.canon.jp/imaging/picturestyle/index.html