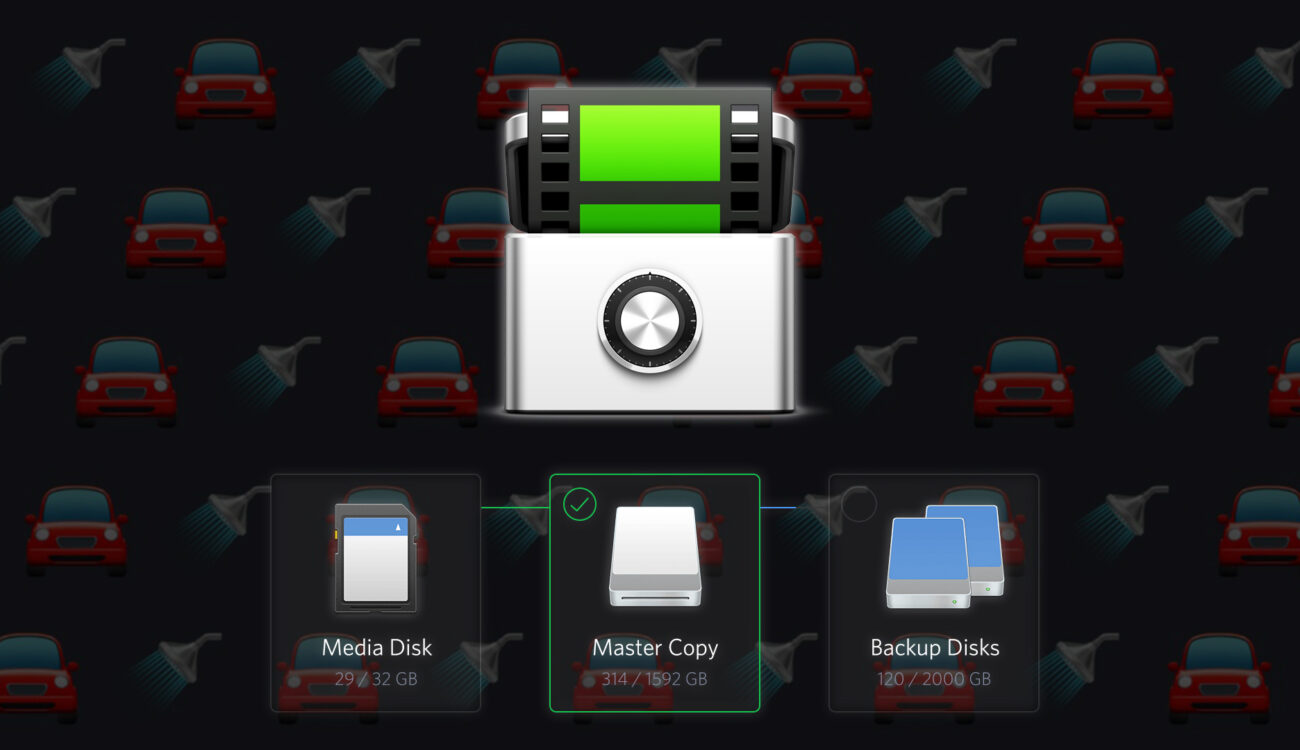 It’s been a while since I did a review of the data transfer tool Hedge and a lot has changed and improved ever since. Time for an update! 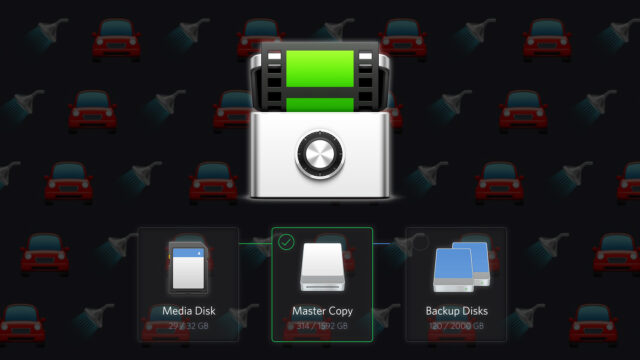 Since my last review of the app a Windows version came out, hence the name change from Hedge for Mac to just Hedge. A whole bunch of new features have been added over time. Labels & Collections were introduced. Auto Source & Auto Destination is another new addition to the app’s portfolio. Several integrations were introduced such as Foolcat and Parashoot. And, last but not least, a brand new set of updates just came out which enables so-called car wash workflows. Sounds strange but it’s a very handy feature, indeed.

The core strength of Hedge was and still is a very simple yet important task for every filmmaker: transfer files with checksum verification (as in ease of mind) from source to destination and do it fast.

Over time slick technologies were implemented, such as the so-called Fast Lane feature. Transfers got even faster but still, only on a Mac. Then, a Windows version came out.  Hedge for Mac was now simply known as Hedge. And, just yesterday, Fast Lane was implemented there as well. 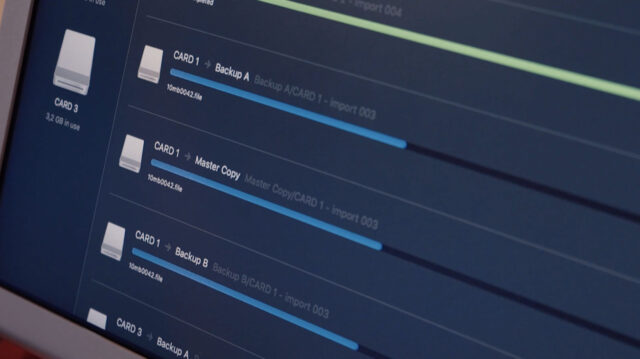 The app then climbed the ladder and more and more features were added but, and this is important, without loosing focus on the one aforementioned core feature: Copy files, safe and fast! Over the years quite a few applications pile up features over features and become sluggish. Does iTunes ring a bell? Thankfully Hedge didn’t follow that lead. Instead, existing features were carefully enhanced and expanded.

If you’re done with a disk you always can break the bond by removing it from the destinations pane. Or, if you don’t need this altogeher, just switch off auto-recognition in the preferences.

Auto Source proved to be a bit trickier but the developers got their head around it by enhancing the already in place Recents feature. It recognizes unique file (and folder) structures of many major camera manufacturers. That way, a freshly inserted CFast 2.0 card gets recognized as a source of footage and you’ll find it right in the source pane, ready to be transfered.

Depending on your specific workflow you need to transfer a whole disk (ie. CFast 2.0 card), a bunch of folders, some loose files or a combination of both. With Collections you’re no longer limited to fixed structures and intermediate folders. Just throw whatever needs to be transfered safely into the source pane of Hedge and you’re all set.

Labels, on the other hand, lets you name your source disks in a smart way. Not only names like A001  work— a slash (/) works as a folder divider, and parameters like %d (for current day) are supported too. That way you can define exactly how your transfer will be labeled at the given destination. Once you hit enter on your keyboard, the now labeled drive will be added to the source pane automatically. It’s all about speed, remember?

This feature adds a lot of flexibility to Hedge and I think a lot of workflows will speed up this way. Read all about these features here.

Parashoot is a very handy little AppleScript which tackles a common problem on set: Hey, can I reformat that card? Do we have a proper backup, yet? Yes? really? I’m formatting now! ..OK?

Parashoot “erases” a card after the successful backup by altering bits of the first 2 MB on that card. Zeros become ones and vice versa. Once you throw a card treated by Parashoot back into your camera, it will force you to inizialize it because the data structure is compromised. A sure indicator that this card actually has been transferred already! The beauty of this process is that you can reverse the data scrambling from within Parashoot so you loose nothing until you actually reformat the card. For more information, head over to this article.

If you’re using RED cameras, you’ll probably know the Foolcontrol app. That one is for controlling RED cameras from your smart device. There’s another handy little helper called Foolcat. It integrates nicely into Hedge and it lets you create full-fledged reports in PDF format. All of your day’s transfers gets reported to Foolcat (but only if that transfer was successful) and at the end of the day you’ll get a nice overview. read on for more on this here.

The brand new 18.1 release of Hedge offers a bunch of new features. The aformentioned Fast Lane is now available for Windows, making that version of Hedge even faster than its Mac sibling while still sporting the trusted xxHash64 verification.

Another enhancement is the ability to define multiple destinations (drives, folders, files) and multiple destinations at the same time. Plus, you even can copy files within the same drive! Rest assured, Hedge will warn you if you’re on the edge of kicking off an inception paradox while copying data into itself..

A seemingly small yet very powerful feature is the ability to reset sources and destinations while transferring.That brings us to the headlining “Car Wash” workflow. Think sources instead of cars: Add a source (or multiple ones), define destinations like you would choose a program at your local car wash, hit start. The washing (ie. transferring) process will start. Now hit reset all sources and destinations and start over. While one transfer is running through Hedge you can kick off another. And another. This is not so much a new feature but a neat workflow and a real time safer. Read all about it here.

So whatever you need Hedge to do, it will adapt to your workflow. But still, Hedge is a very clean and simple to use app. All these features are more like well-thought out enhancements of the basic but still very relevant vision of Hedge 1.0: Transfer files with ease.

I really like this concept and Hedge is my go-to app when it comes to file transferring on set. Sure, there are other major players in the market like Pomfort’s Silverstack. But these are more for professional DITs and I like Hedge for what it is: Easy to use, yet powerful and very fast.

Do you use Hedge for transferring files on set? Share your thoughts in the comments below!