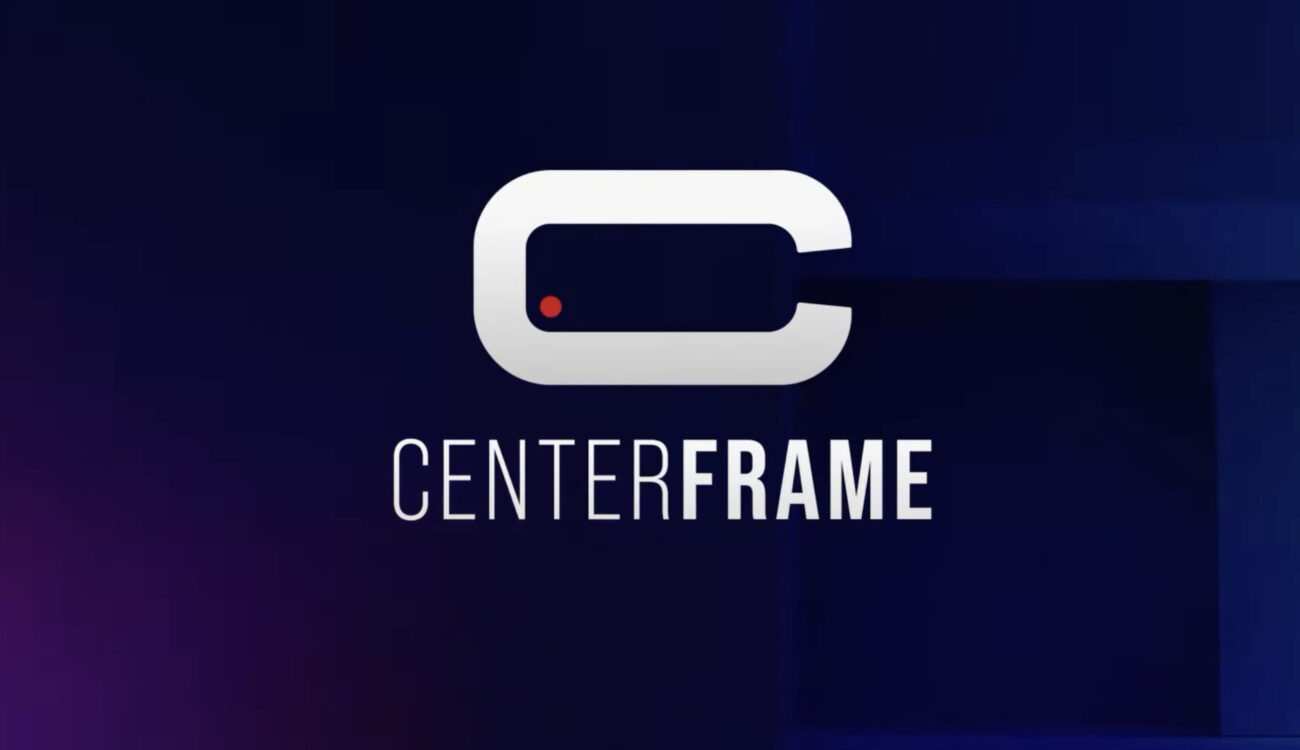 Having a brilliant idea for a film is one thing, but getting it funded, produced and finished is quite another. Centerframe, a newly established “club for filmmakers” helps you do just that: It supports you in networking, funding and presenting your films in a way you would hardly manage on your own.

I’ve been there myself. Having a good idea for a film isn’t exactly easy, but sometimes you actually have one that looks great on paper. But then what? Who will finance it, do I know the right people in the right places? Do they like my idea? Do I need to gather more feedback? Where should I start?

It can all be quite messy, time-consuming and frustrating. In the end, my oh-so-great idea ended up in the drawer more than once – where it remains to this day.

Meet Centerframe, a so-called members club for filmmakers by filmmakers. So what is it? Well, first and foremost, it’s a place where filmmakers can meet other filmmakers, discuss their ideas and work, and present their pitches. But that’s not all. Since the club is only open to members, you’ll have to pay to enjoy all the benefits the club has to offer (but there will also be a free OBSERVER tier).

The fees are used to create a virtual and physical community where members network at events and workshops, develop their projects using our collaboration tools, create funding opportunities for member projects, and provide a curated video channel with content created by members and for members.

Pricing is not finalized yet since Centerframe is still in its early stages but according to them, there will be most likely two paid tiers, one aimed exclusively at WRITERS and one for WRITERS, DIRECTORS and PRODUCERS. Both tiers offer the same set of features, tools and access to events but will have different funding opportunities, which will be reflected in the membership fees.

The whole thing sits on four main columns: Networking, Collaboration, Funding and, lastly, a dedicated video channel for the produced work of members. Centerframe will host networking events, both virtual and physically in order to let filmmakers get in touch with each other. Furthermore, an online platform for collaboration will be part of the membership.

Get your idea funded

Most notably, Centerframe will host regular funding cycles where members can submit their eligible projects. Members will review eligible projects and vote for their favourites. Funded projects will be presented on the clubs own video channel. That channel will also feature all forms of content primarily created by members, as well as exclusively-produced educational content such as master classes, video essays and podcasts.

This funding is one of the main reasons that Centerframe is members only since funding a film naturally costs money and in this scenario filmmakers crowdfund others filmmakers work based on votes. Neat idea I’d say!

Important to know: Unlike some dubious online film festivals, Centerframe grants you to keep all the intellectual property of your project if it gets funded.

At the time of writing, Centerframe is in its Community Phase, where the team is gathering key insights from a small group of filmmakers to refine all aspects of the product. In November 2021, a first round of funding will take place and the first members will be able to upload their projects.

In December 2021, a first beta version of the online platform will go live, and the community will grow as the first members invite more filmmakers. Finally, in the second quarter of 2022, Centerframe will officially go live and be open to the public. Once you have signed up (link here), you will be given the opportunity to join the club based on your place on the waiting list.

I think this is a very brave and ambitious project and I really hope it succeeds because platforms like this – for filmmakers, by filmmakers – can give a real kick-start to filmmakers around the world.

What do you think? Would you join such a club? What are your experiences with funding your projects? Share your thoughts in the comments below!