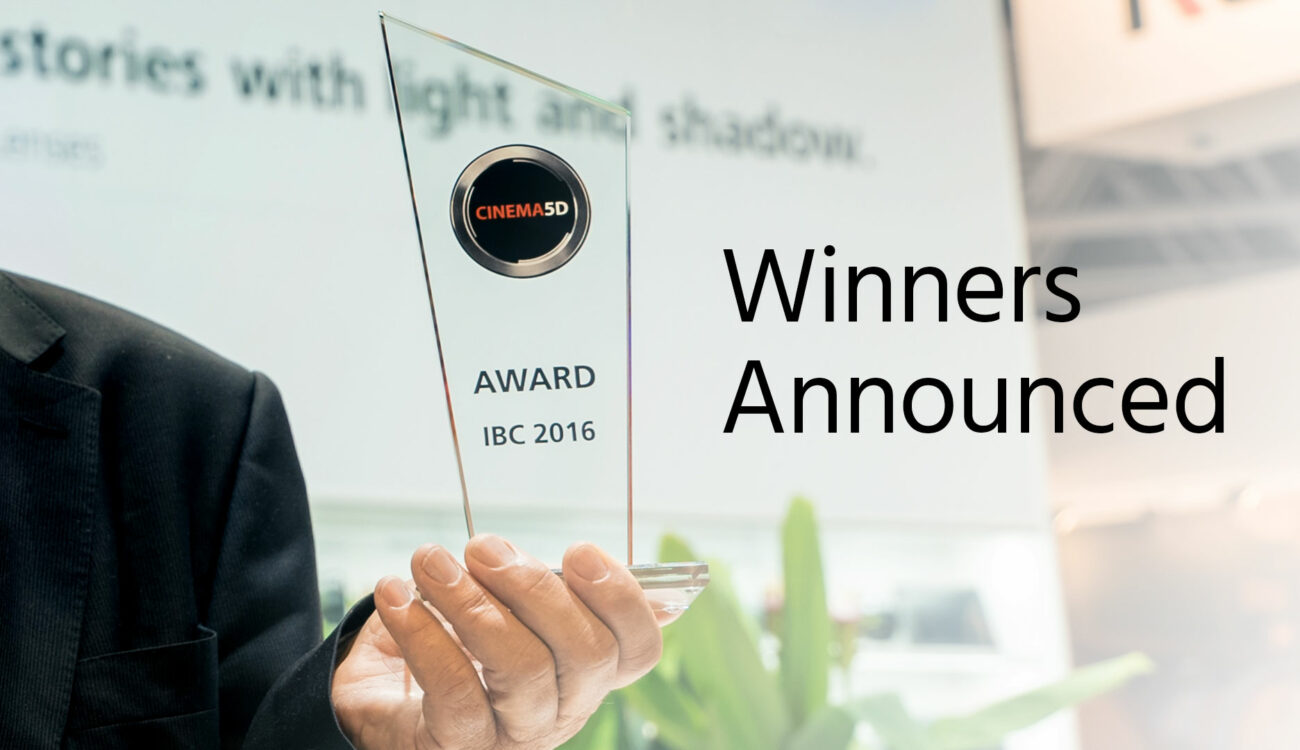 Yesterday we invited our audience to vote for the cinema5D IBC 2016 Audience Awards and nominated 8 products out of what has been announced at IBC 2016 here in Amsterdam.

Voting is now closed with nearly 1000 votes, and as the show is about to close too, it’s time to announce the winners.

These are the three Audience Choice Award winners: 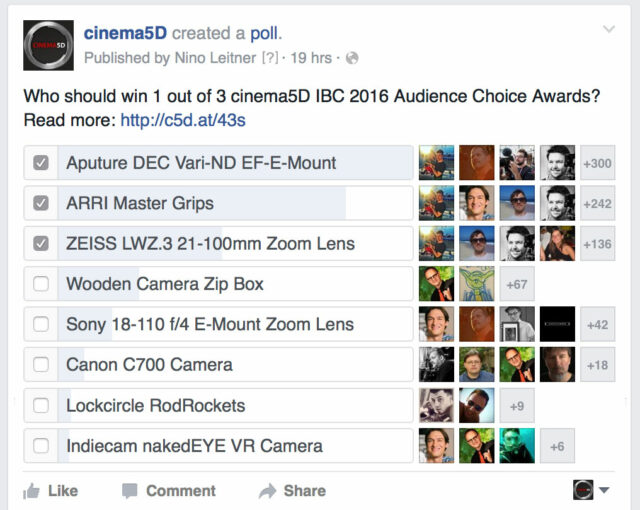 We are also awarding the Sony 18-110mm f/4 lens the Editor’s Choice Award for its features designed specifically for s35 cameras which we feel will benefit our readers greatly. Our only hope is that the pricing on this product will be lowered to make it more accessible to more indie filmmakers.

Well done to all the award winners, we look forward to sharing more news and reviews about the products in the future. 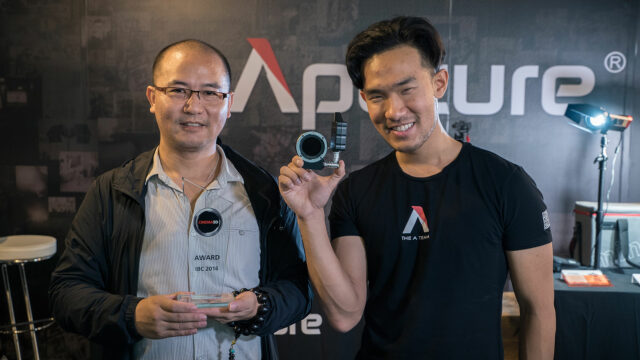 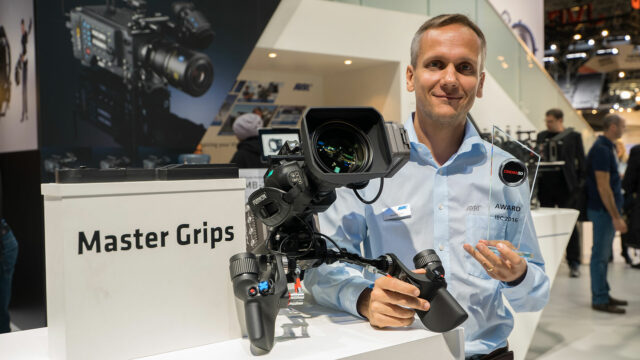 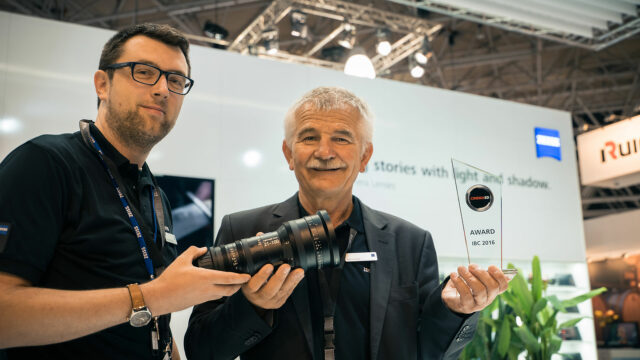 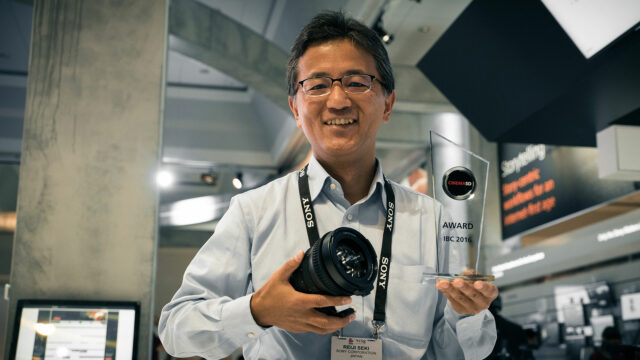