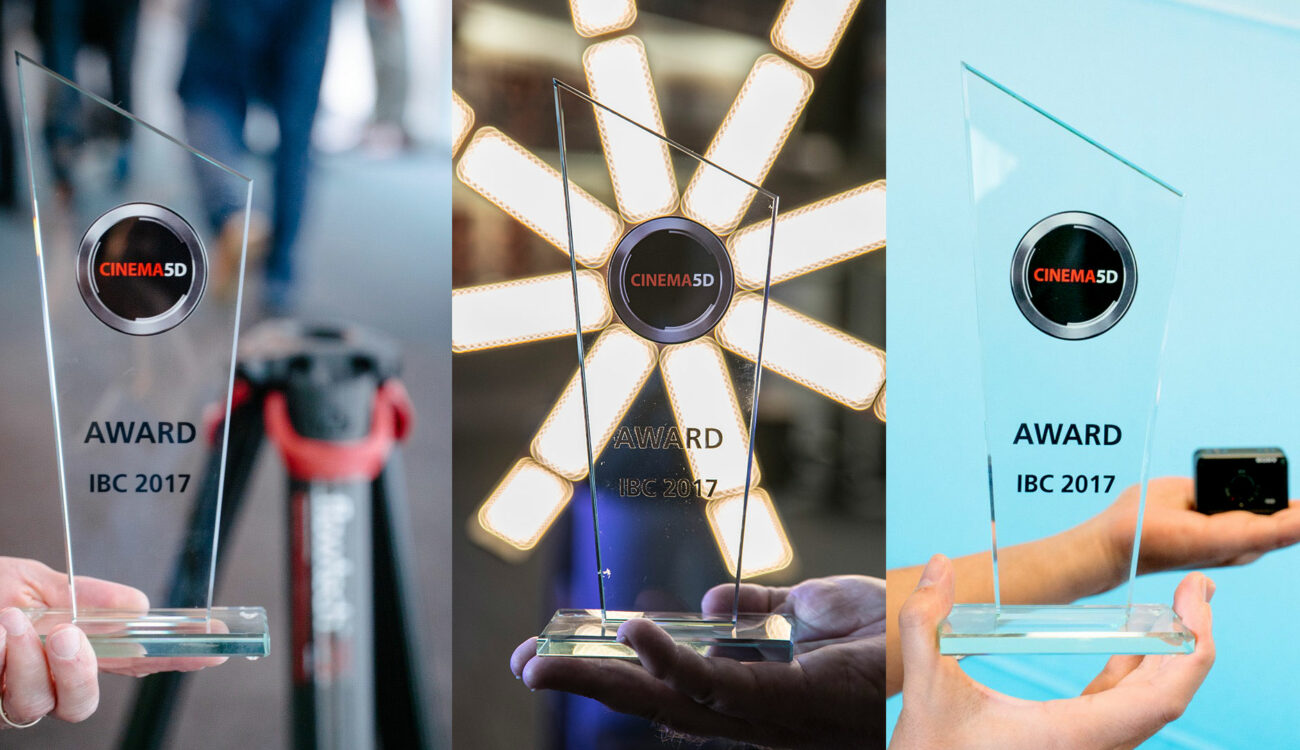 The cinema5D team thought long and hard about who to award our IBC 2017 awards to – and it wasn’t easy. The discussions went on for long, but in the end, we agreed on three products that really show innovation in their respective fields – namely those of small cameras, camera support, and lighting. 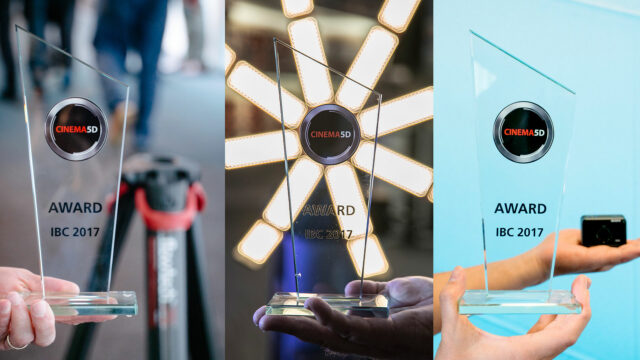 Congratulations to the hard-working people behind these amazing products!

Read our coverage here. The Sony RX0 deserves one of our IBC 2017 Innovation Awards because it packs a rather large 1″ sensor into a tiny body with a 24mm equivalent field of view, an extremely sturdy and waterproof housing, as well as professional features like S-Log2, continuous RAW photo shooting, focus peaking or 4K output via HDMI. It’s going to make GoPro’s life even harder, but will branch out beyond the action/sports cam sphere. We predict that this camera will be used in all kinds of different applications very soon. It will cut beautifully with all kinds of other Sony cameras and will also make it possible to build small VR rigs with a bunch of RX0s. 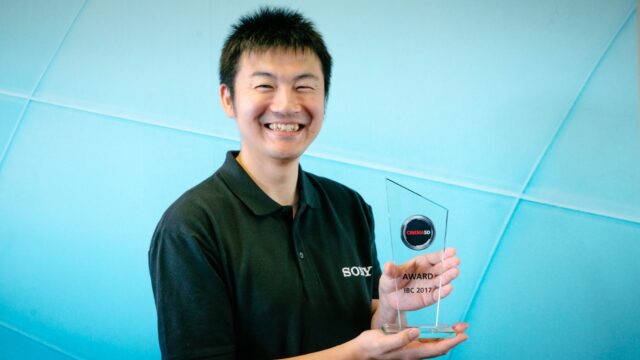 Read our coverage here. Tripod technology hasn’t seen a lot of real innovation in decades, with the underlying principles of currently available tripods being identical to tripods that were sold 20 years ago. With the Sachtler / Vinten Flowtech 75, Vitec Videocom (their mother company) showed that there is still a lot of room for making a shooter’s life easier by enhancing the camera support. Basically as a camera operator, you are usually repositioning your camera tripod dozens of times every day. Changing the height of normal tripods is cumbersome when you are alone and you have a bigger camera on top: you have to open 2-3 latches on each leg to go from low to high. With the Flowtech, that movement is much more simple because of only three levers right on top of the tripod, which allow you to hold and balance the head while you reposition. It’s as simple as it is brilliant when you work with it. 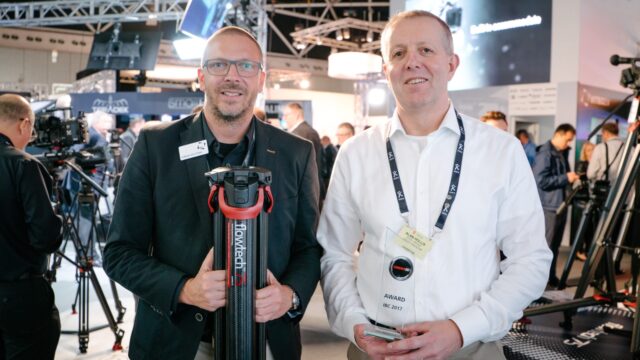 Read our coverage here. The lighting world has changed massively with the increasing dominance of LEDs, but the innovation of manufacturers when it comes to placing these LEDs has proven to be a bit limited to say the least – just look at how many companies produce the 1×1 shaped panel light. In comes LA-based DP Tim Hudson with his Spider light, which looks may look a bit like a funky prop from Star Trek at first, but makes a lot of sense once you see that soft box on top of it. A perfectly evenly lit soft light source is pretty much exactly what you want in many situations, which is one of the reasons for the popularity of the Arri SkyPanel. The Hudson Spider even packs up to next to nothing and is easy to transport. The biggest caveat is its relatively high price of around €6,000 as a full kit, and a relatively big power supply unit that has to go with it. 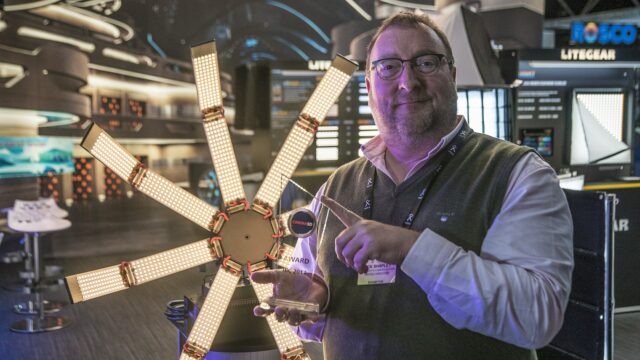