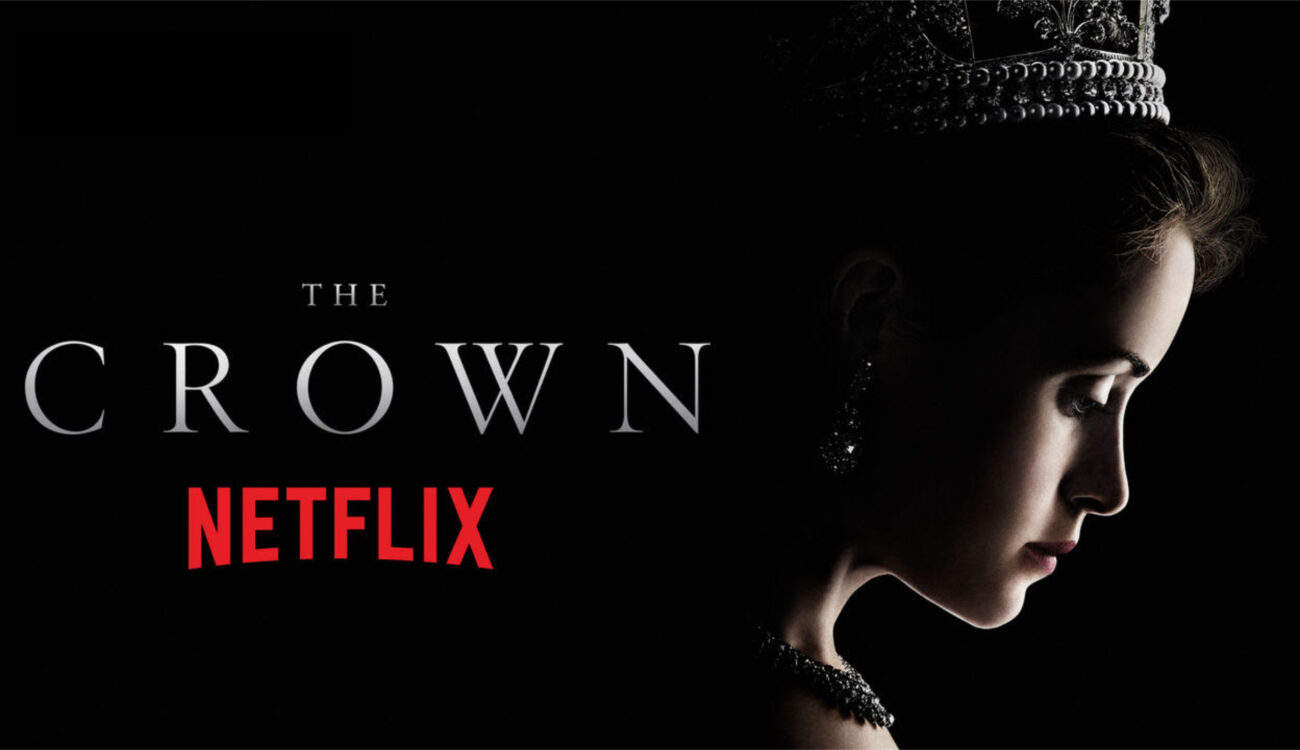 In this article I’d like to feature a video we recently found on YouTube (via HD Warrior). It’s not brand new (from May this year) but its content is rather remarkable: The DP of Netflix hit series “The Crown”, Adriano Goldman, ASC, BSC and ABC, takes the host of the show, DP Serge Desrosiers, CSC on a tour around the set.

The video is about both DPs chatting away while Goldman is actually working on set. So he occationally just needs to run or both of them have to shut up since “ready to shoot” has been announced over PA. The whole piece arches over two days worth of shooting, one on a sound stage, the other on the streets of London– on a very rainy day, of course. Goldman shares quite a few tricks and insights, so without further ado, let’s roll the video (and please, make sure to watch all of its 30mins, it’s really worth it):

I really enjoyed watching this since I think you can always learn the most by “looking over the shouler” of an experienced master of his/her craft.

The Cinematography of “The Crown”

There are quite a few secrets to be revealed here: What camera is being used? Which lenses did Goldman use on the first two seasons of “The Crown”, why he swapped them after that? How to aim for consistency? Does he use smoke and/or haze or even smoke filters? What about lighting? Does he prefer working with HMI fistures or LED sources and why?

I won’t spoil each of his tricks and his way of doing things, the video is really worth its 30-min runtime so make sure to watch all of it. Since the whole video is taking place on actual sets of the show, you really get a sense of how things are pulled off and Adriano Goldman tries to explain as much he can in the short period of time Desrosiers and his crew were around.

I’ll sign off by saying that the video is pretty much underrated with only around 3000 views so far. That’s why we decided to feature it here, so hopefully more interested filmmakers will find it and benefit from these valuable insights.

What do think? Did you learn something new? Share your own experiences in the comments below!