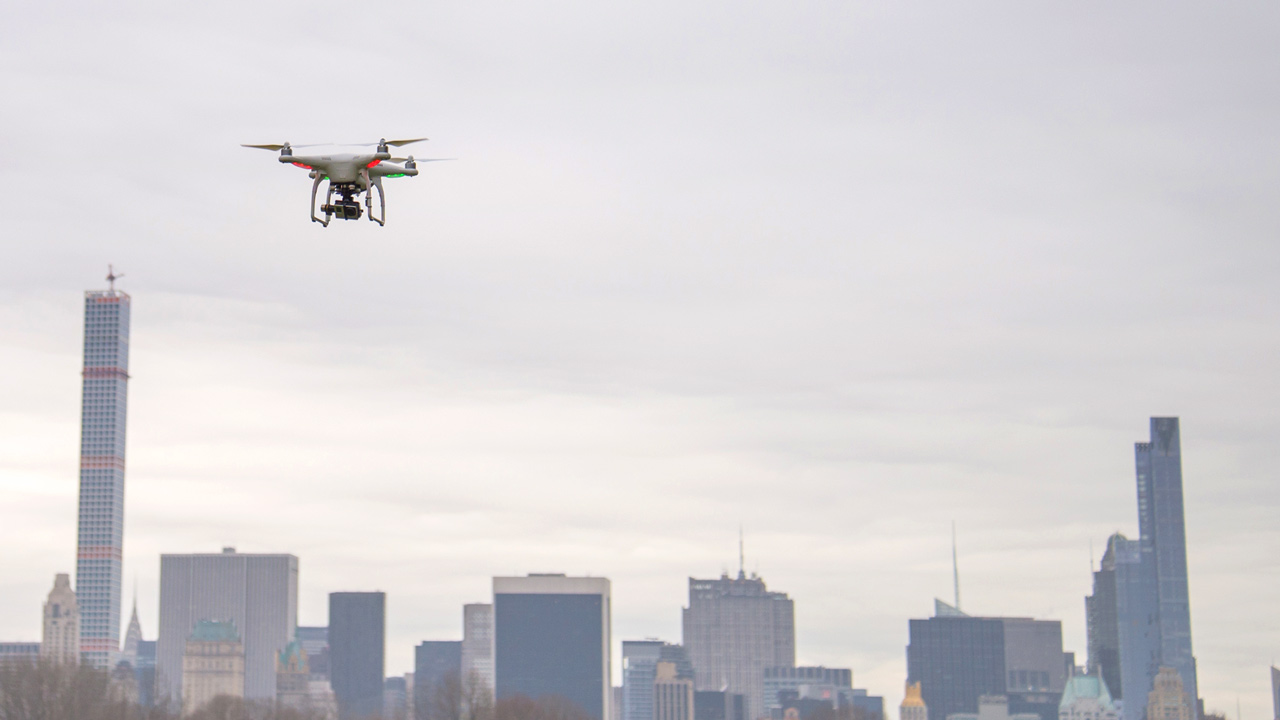 Head over to Skypan International‘s website and you will be greeted with gorgeous shots of the Chicago and New York skyline. Unfortunately, it seems that some of these images were taken in restricted airspace and the FAA has hit the company with a $200,000 fine as a result. All the details below: 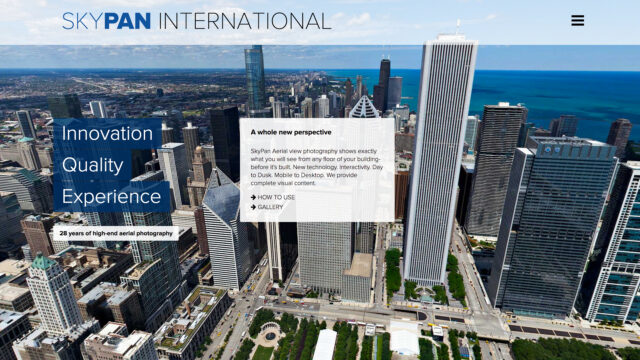 Back in October of 2015, drone (UAS) operator Skypan International was slapped with a proposed $1.9 million civil penalty from the FAA for flying 65 illegal flights over New York and Chicago airspace between 2012 and 2014. The parties settled this week for $200,000, with additional monetary penalties possible if the company violates restricted airspace in the future, or fails to pay the fine in full. This marks the largest drone related settlement ever according to the FAA.

Skypan International has released a statement:

“While neither admitting nor contesting the allegations that these commercial operations were contrary to FAA regulations, SkyPan wishes to resolve this matter without any further expense or delay of business. Accordingly, it has entered into three-year agreement with the FAA in which SkyPan will pay a civil fine over a period of three years and pay an additional civil fine in the event Skypan violates any aviation regulation during the next year and pay a civil fine in the event it violates the terms of the agreement. In exchange, the FAA makes no finding of violation.” 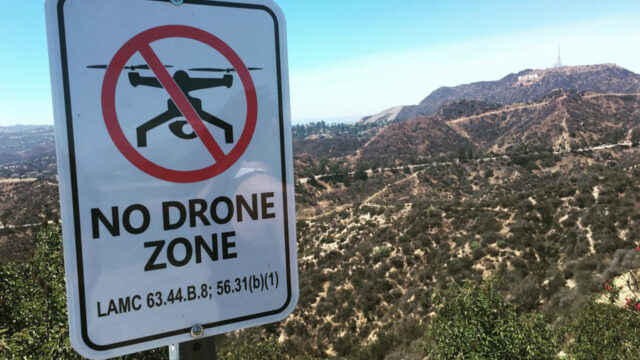 For more information, including maps, on restricted airspace and how it might pertain to your next drone flight you can visit the FAA page: HERE.

With so many registered drone flyers now operating in the United States, this fine is clearly intended as a warning from the FAA that unmanned aerial vehicles are not toys and they can pose a threat to aircraft. Companies like DJI have made airspace restrictions easier then ever to recognize — in some cases even prohibiting the drone from taking off. Safe flying out there, folks.