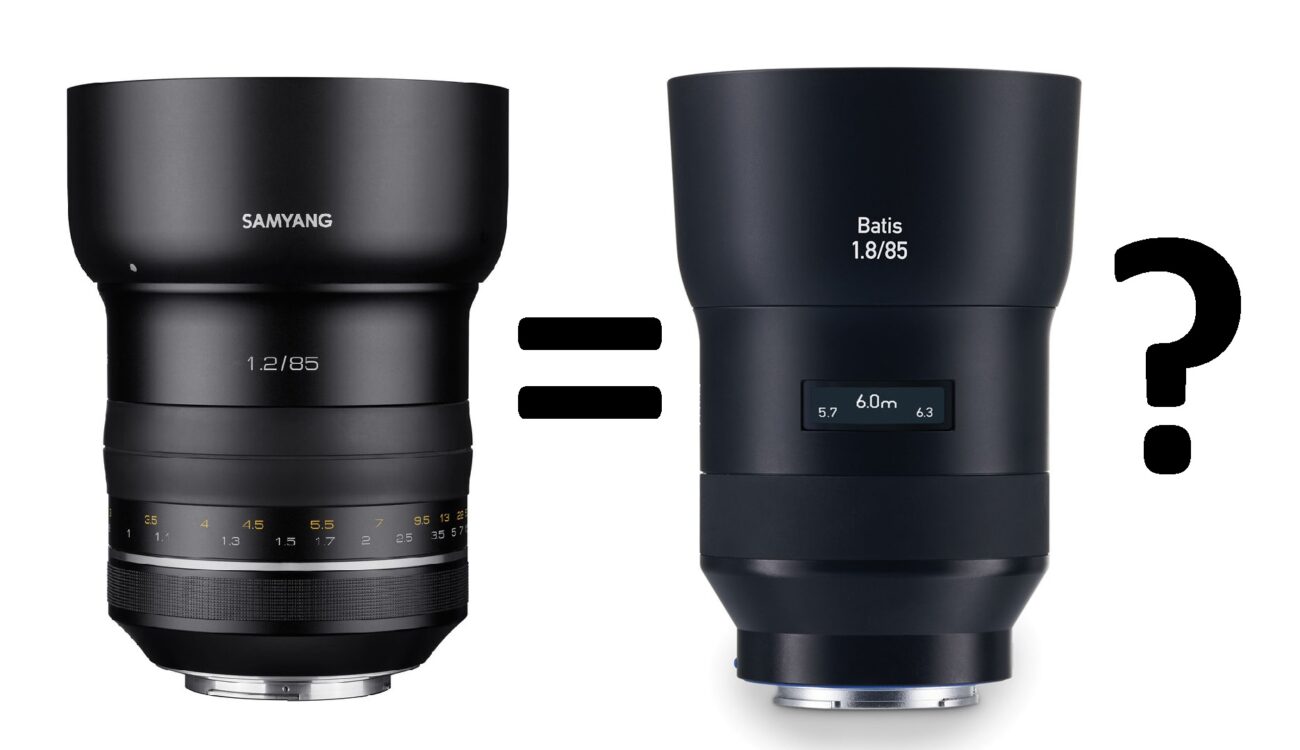 Two of Samyang’s XP series lenses – the 50mm and the 85mm – are being withdrawn from the market after a complaint from Carl Zeiss. The German lens manufacturer accuses the South Korean company of copying the design of their Batis lenses. 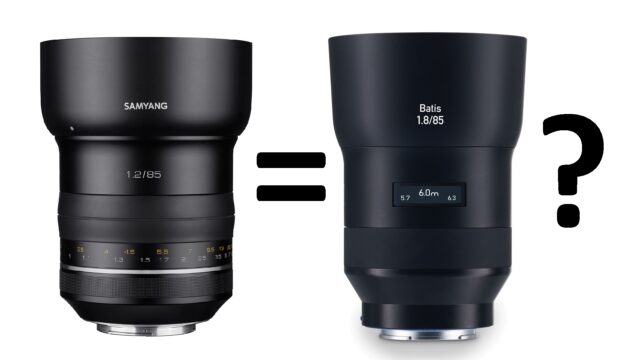 Focus Nordic is (according to their website) the largest distributor of photographic products in the Nordic and Baltic region, and one of the biggest in northern Europe. They recently announced to all of their dealers that Samyang’s premium series XP lenses – the 50mm f/1.2 and the 85mm f/1.2 lenses – will not be sold anymore. Resellers had to return the items in stock and remove the products from their websites.

Reason behind this action: a conflict with the German lens manufacturer Carl Zeiss. The company has recently accused Samyang of copying their lens design. ZEISS claims that Samyang’s XP 50mm f/1.2 and XP 85mm f/1.2 designs are too similar in design to its Batis 85mm f/1.8 and 135mm f/2.8 lenses.

It is not yet clear if the accusation only refers to the exterior design of the lenses or if there is close similarity of the inside optics, as well. As PetaPixel pointed out in their article, the interior optics of the lenses seem to be different, so the subject of the dispute might really only be the exterior lens design. 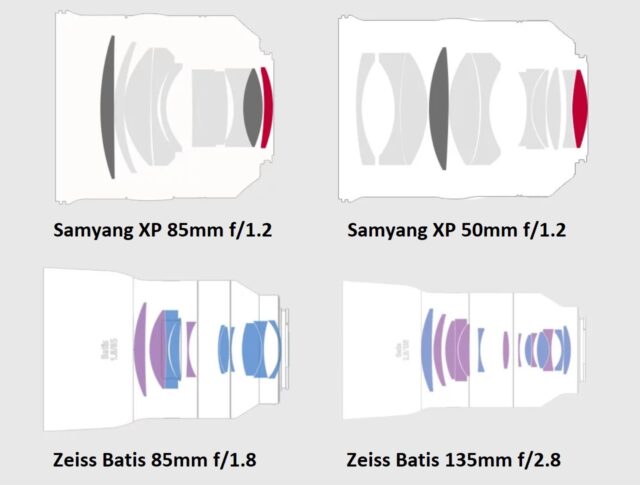 Interestingly enough, Monitor (A Swedish online magazine) reported that Samyang has begun to recall its lenses from distributors and retailers, even before the news about accusations of design infringement from ZEISS had emerged. It is yet to be seen, if these two Samyang lenses will be completely withdrawn from all markets or just from the European one. For now, it seems like US retailers still offer them.

It is likely that these lenses will need to be redesigned by Samyang and will not come back to the market anytime soon. As few online commentators already pointed out, this act could increase the second-hand price of these two Samyang XP lenses, as their number will be limited.

Do you have experience with any of the mentioned lenses? Do you think that the exterior design of these lenses is too similar? Let us know in the comments below.