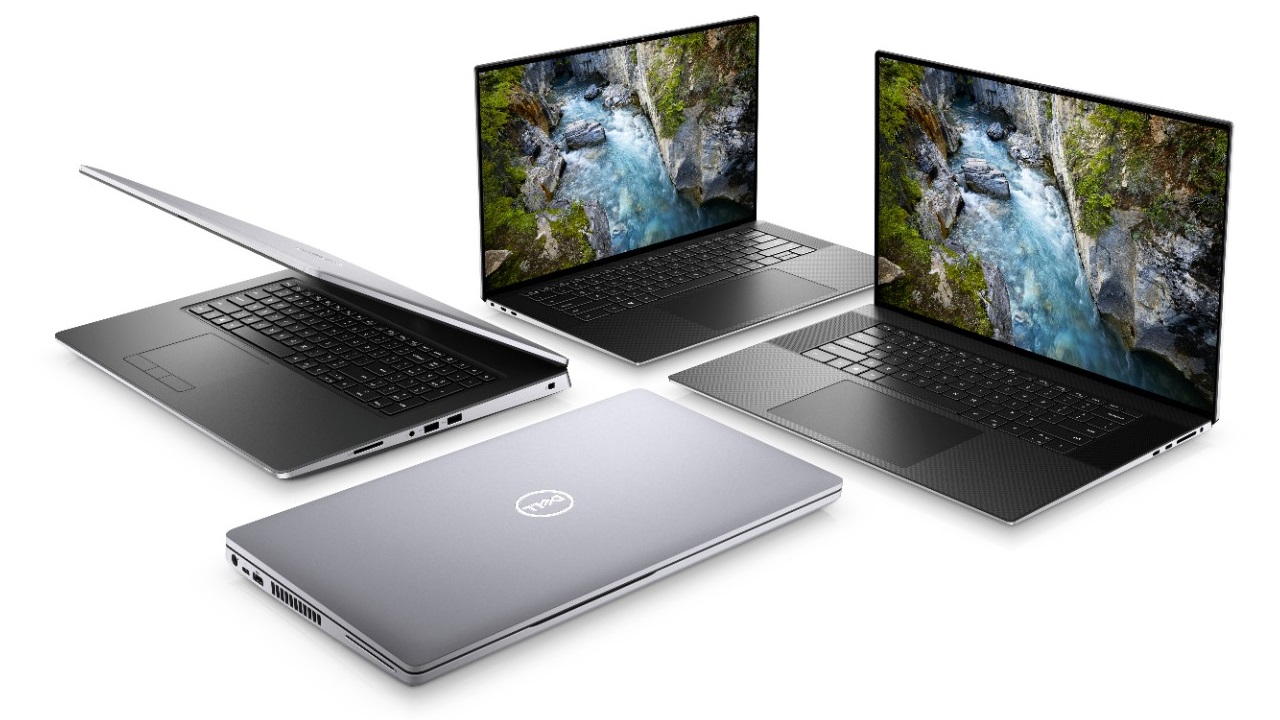 New Dell Precision mobile workstations were just announced. All the laptops feature improved performance with a smaller footprint and redesigned cooling systems when compared to the previous generation. Precision 7000 series offers a more traditional approach while the 5000 series, similar to XPS series, offers thin chassis with almost no bezels. The Precision laptops support up to Intel Xeon CPU, up to NVIDIA Quadro 5000 GPU, 128GB DDR4 RAM, up to four M.2 SATA slots, and UHD+ screens. 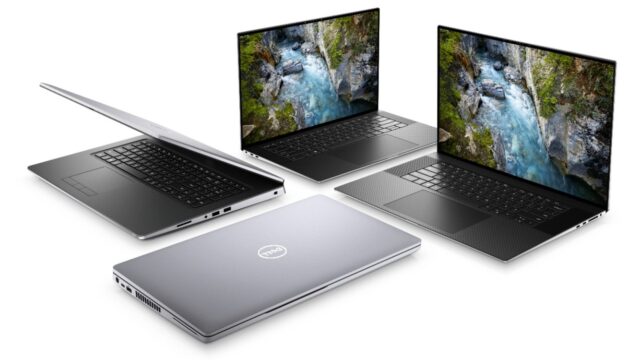 One of the options for Windows users looking for a capable mobile workstation, for editing on the go, might be Dell. The company recently announced its new XPS series 15″ and 17″ laptops. Now, Dell is announcing the new Precision mobile workstations. As opposed to the XPS line, these models are geared towards professional users and applications. An example is the use of NVIDIA Quadro graphic cards in these Precision models.

The Precision 7000 series is Dell’s most powerful laptop line which takes a bit more conservative approach  – no extra thin chassis with ultra-thin bezels, no touchscreen, generally more ports with the inclusion of USB-A ports. The Precision 5000 series, in my opinion, is more or less an XPS series with a professional Quadro GPU instead of a gaming RTX GPU. Let’s take a look at the new Precision laptops.

Dell Precision 7000 series (7550 for 15″ version and 7750 for 17″ version) are, according to Dell, around 20% smaller and 6% lighter than previous generations. The laptops support the latest Intel Core i9 and i7, vPro, and Xeon CPUs combined with up to NVIDIA Quadro RTX 5000 professional graphics with 16GB RAM, these devices are designed for VR/AR, AI, complex 3D CAD, or post-production work. Maximum RAM is 128GB DDR4 (4 slots). The 15″ version supports up to three M.2 PCIe solid-state drives for storage, while the 17″ version supports up to four M.2 PCIe SSDs.

Dell developed new thermal design solutions to improve heat management. Examples include the adoption of dual opposite outlet fans alongside thinner vapor chambers in the place of some heat pipes, Gore technology insulation layers, plus graphite spreaders and copper materials.

Dell Precision 5000 series (5550 for the 15″ version and 5750 for the 17″ version) is quite near in design to the recently announced Dell XPS laptops. As with the XPS series, the 17″ model is brand new for the Precision 5000 series. The laptops come with ultra-thin bezels and 16:10 “InfinityEdge” screens (92% & 94% display/body ratio respectively) and they feature thin and lightweight aluminum chassis.

Both laptops only have two RAM slots with up to 64GB DDR4 RAM (2x32GB). The 17″ model can have the NVIDIA Quadro RTX 3000 graphics chip whereas the 15″ model tops up at NVIDIA Quadro T2000 chip. Both models have two slots for M.2 SSDs for storage (maximum capacity is currently 2TB per drive). 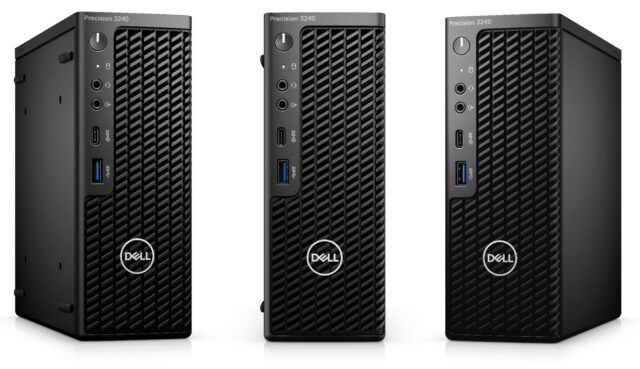 What do you think about the new Dell Precision laptops? Are you a Windows user looking for a new mobile workstation now? Let us know in the comments below the article.