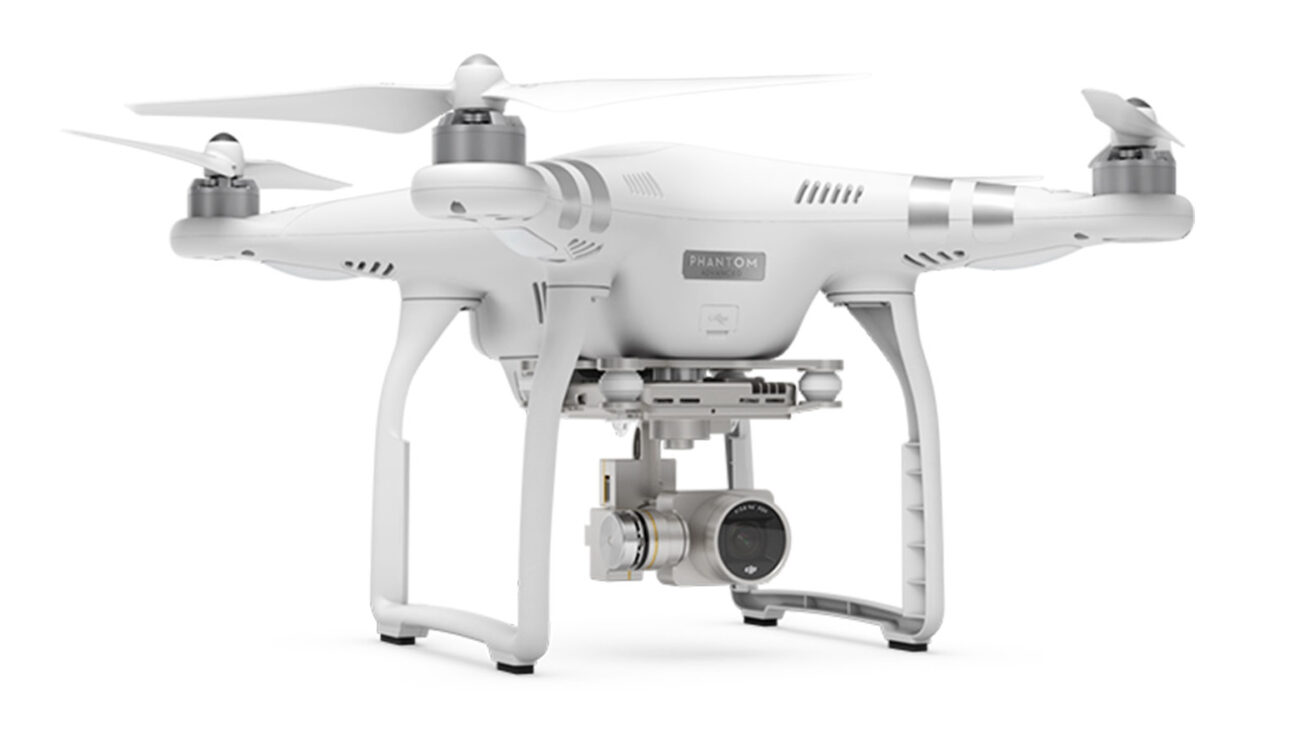 The Phantom 3 Professional includes a 4K camera that shoots up to 30 fps while the Phantom 3 Advanced has a 1080p HD camera that records up to 60 fps. Both cameras have an f/2.8 lens with a 94 degree field of view. The flight system has been updated as well, and the remote controller is more touch responsive. It has a 3 axis gimbal which ensures stable shots and is completely controlled via the DJI Pilot App.

We’ll keep you updated on when the Phantom 3 is released, and will look for it at NAB next week. For now you can visit DJI’s website which includes detailed information and specs about the device.