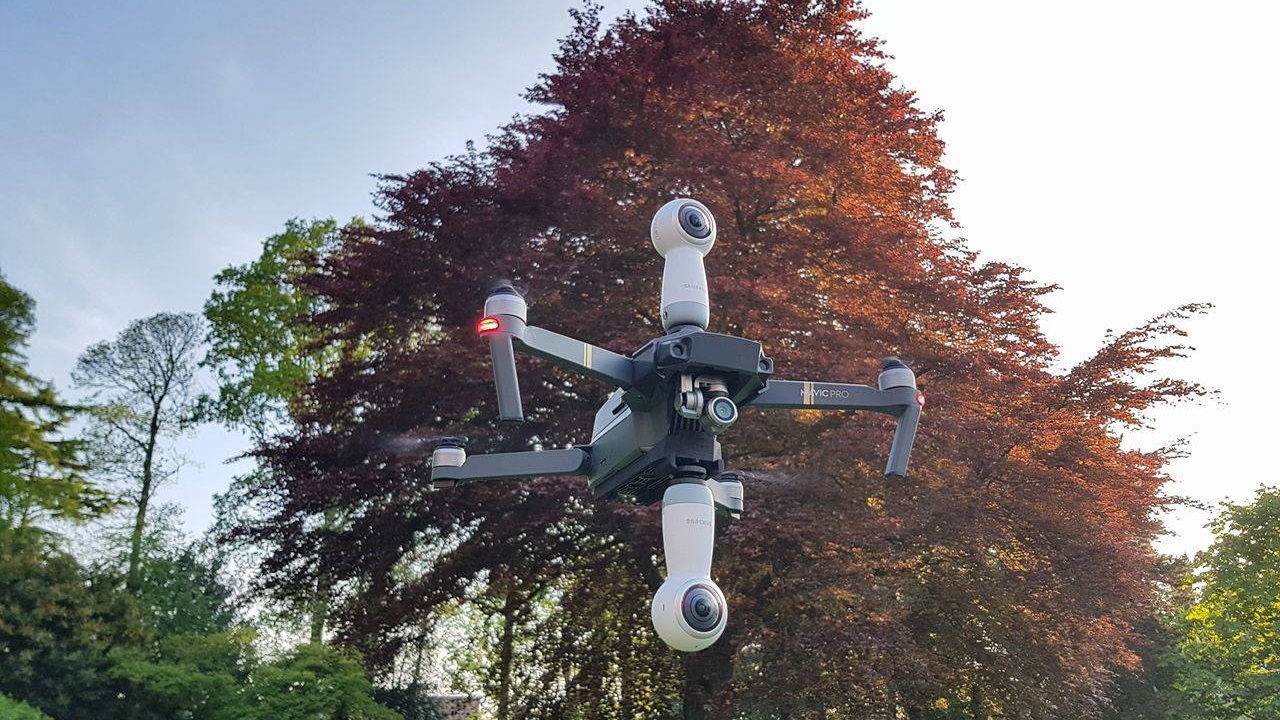 The DJI Mavic Pro drone is a great product straight out of the box, and is even capable of carrying some extra payload. With this custom DJI Mavic Pro 3D printed camera mount, you can rig up the drone with additional devices, such as 360 cameras, a smartphone with a thermal camera or lights. 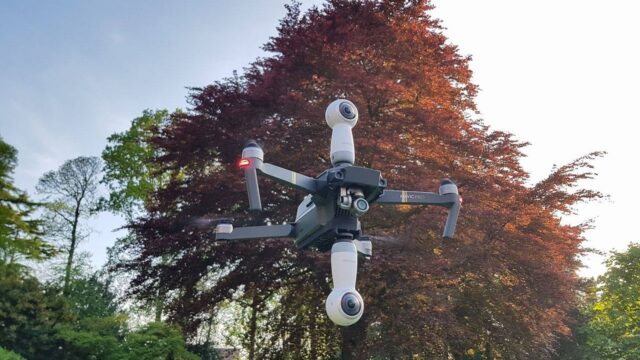 Belgium-based hobby videographer and drone enthusiast Jean-Marie Cannie has designed a 3D printed custom camera mounts for the DJI Mavic Pro drone. Right now there are two type of mounts available: a lower one to fit the belly of the Mavic, and an upper mount to be used on Mavic’s back. 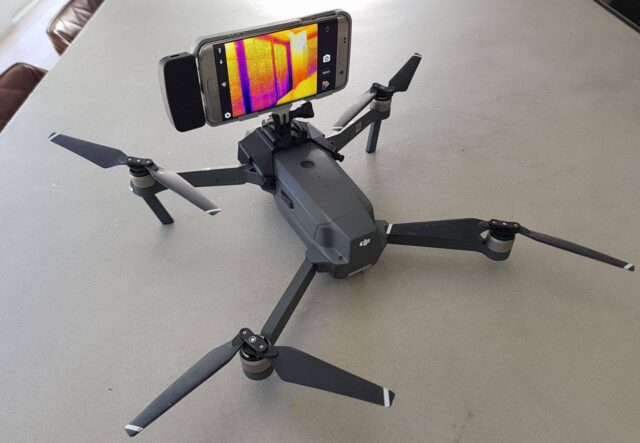 One great example of using these mounts is to create a flying 360 camera with the Mavic Pro. By using one 360 camera mounted on top and one on the bottom of the drone, you can create the illusion of a flying 360 camera by cropping the Mavic out of the picture, though stitching both images will need a bit of effort to make it look good. Here is a test video of that setup from the mount creator himself:

Another cool example is rigging up the Mavic with a smartphone equipped with the Flir One thermal camera. The result is a cheap flying thermal camera, which can have many cool practical uses and extends the usability of the thermal camera itself. Here is a short test video:

There are more possible uses of the mounts, such as mounting other lightweight action cameras. The setup has already been tested with GoPro 5 Session and, according to the designer, the Hero5 should work too. Personally, though, I don’t think mounting a GoPro on a Mavic makes much sense as it is not so much better than the Mavic’s own camera. Mounting an LED light underneath or on the Mavic could also be a good idea.

But you may ask yourself, how well does the Mavic Pro handle all that extra weight? The increased payload causes no problems while flying, it just drains the battery a little quicker. The mount designer performed tests to compare flight times with the different setups, and here are the results:

Here is the test video:

How and where to get the mounts?

All versions of the DJI Mavic Pro 3D printed camera mount are available on Jean-Marie’s Shapeways E-shop for prices ranging from $20 to $30.

A design is also available for free on Jean-Marie’s Thingiverse page. It is an older version of the belly mount for the DJI Mavic Pro, which does not allow for the bottom sensors to be turned on. However, it is there and can be downloaded for free. It just requires a 3D printer, obviously.

According to the designer, all his mounts will eventually end up on Thingiverse to be available for download, although it is not yet clear when.

Do you find the custom mounts for the Mavic Pro useful? What would you like to mount on your Mavic? Let us know in the comments!