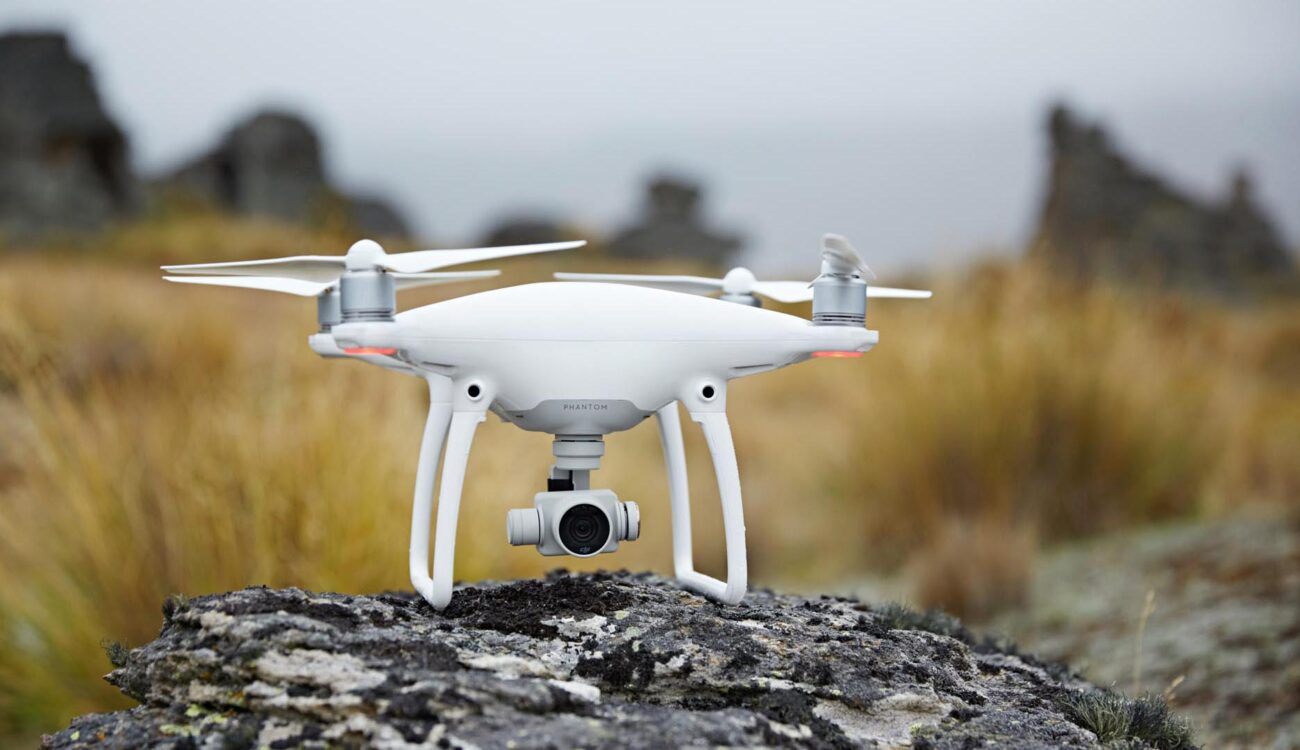 DJI has released the DJI Phantom 4, a drone that marks the next step in aerial technology. The new drone is equipped with intelligent sensors that provide collision detection for safer flight and upgrades that make it faster and better. DJI also announced an exclusive sales partnership with Apple.

cinema5D is here in New York at the launch event of the new DJI Phantom 4 drone. DJI has been pushing the boundaries of drone development in the last years and today they have upgraded their consumer Phantom line yet again and it’s exciting to see how this technology evolves.

Many drone enthusiasts have been looking forward to this event, but also video and cinema people like us are keen to find out what’s new in aerial cinematography as we know from our own tests that these flying machines have a huge potential for filmmakers. 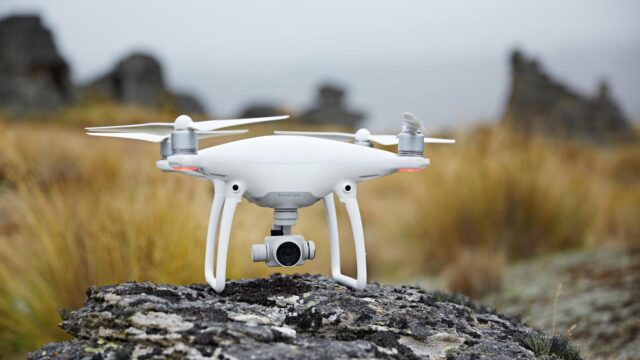 So here’s all you need to know about the new drone feature by feature:

The most intriguing feature about the new DJI Phantom 4 is certainly that DJI have now incorporated their obstacle avoidance alogrorhythms that they have been developing over the last years. We know it isn’t easy to fly a drone, it needs practice and things can sometimes go horribly wrong. The new technology allows the Phantom 4 to detect obstacles with visual anti-collision sensors and evade them, much like anti crash systems of newer cars, certainly making the new Phantom 4 a safer drone.

The drone has been improved from top to bottom. With a more aerodynamic design, up to 25% faster speeds and a better battery life that lets you fly up to 28 minutes on a single charge. This of course is very nice to see as it makes the whole experience more convenient and ergonomic. 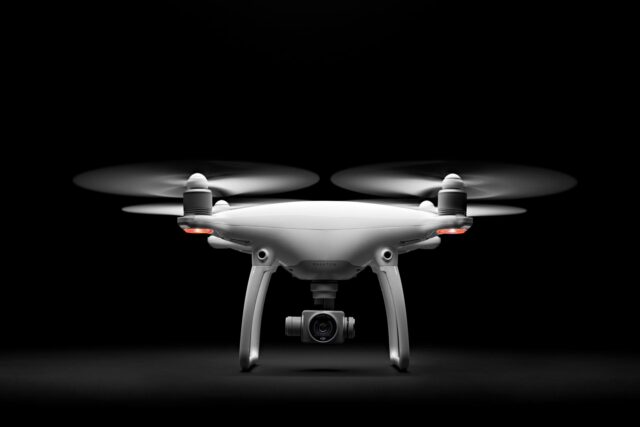 The body is now made of magnesium, reducing vibrations that the previously used plastic materials have caused. The propellers are moved higher, so they are not visible in the picture anymore (which has sometimes been a problem on other models). And the gimbal now holds the camera with two arms instead of one for more image stability and precision.

Like the Phantom 3, the new drone has two cameras on the bottom for “vision position”, that let it fly steadily even without a GPS connection and improve overall flight precision. The Phantom 4 vision positioning system has been improved. 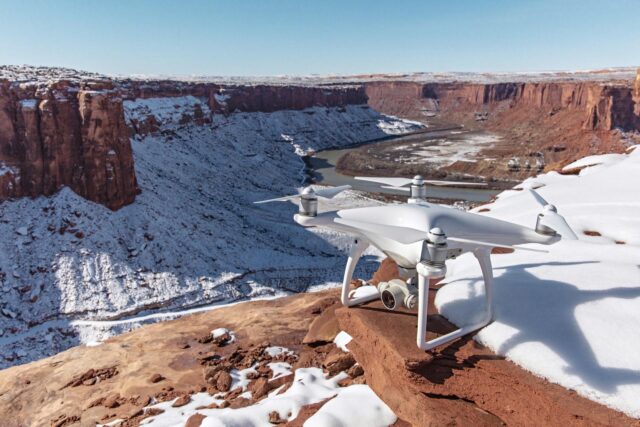 The camera used on the new Phantom 4 drone is still a 4K camera, but now features a slow motion mode in 1080p HD with 120fps. For certain action shots this is certainly a great new feature that sports enthusiasts will welcome.

The new controller also offers a “sports mode” that gives you the fasts speeds and maneuverability for those interested in fast flying. 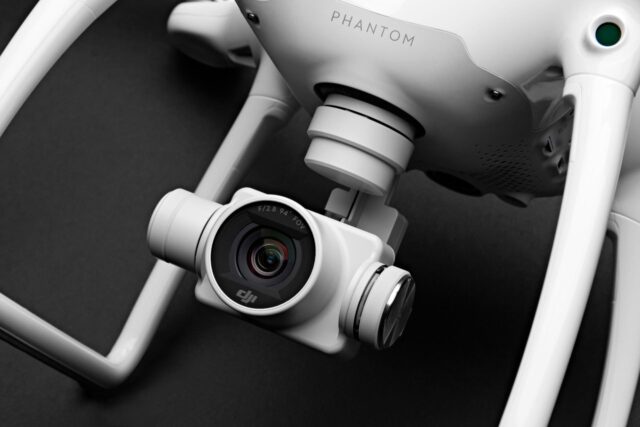 DJI has also been working on improving the intelligence of their flight processors. The new Phantom 4 can now detect objects and detect people. With a simple tap on your smartphone screen the drone will track and follow a person around without the need for any additional physical trackers. The system is solely visual. There are several other movement features like circling and following an object at the same time, making movements possible that couldn’t easily be achieved manually.

Last but not least DJI also announced an exclusive sales partnership with tech giant Apple. From April 1st the Phantom 4 will be available everywhere else.

[UPDATE: The Phantom 4 is now also available at other retailers.]

More intelligent sensors, better processing and less reliability on GPS signals make this drone safer, more ergonomic and easier to fly. While many had hoped for a better image quality, the new features seem like a powerful upgrade for better flying and filming with this new generation of drones.