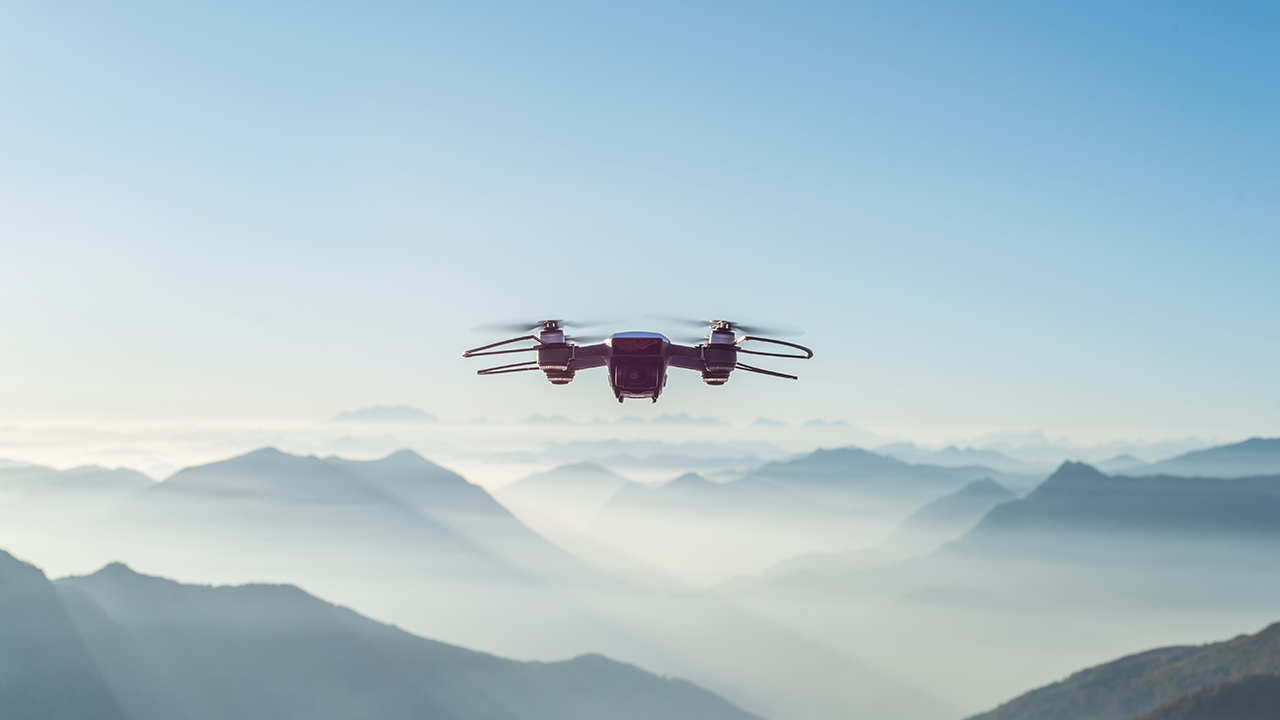 Starting on February 23rd 2019 in the U.S., your drone will need its ID placed on the outside of the aircraft, due to safety concerns. This decision was made by the United States Federal Aviation Administration (FAA), which sets the rules for drone users. 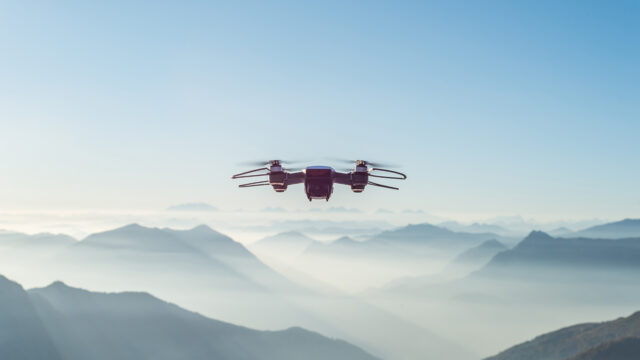 In the last two months, drones received some pretty bad press. We have reported about recent incidents at Gatwick Airport in the UK in December. In January, 43 flights to New Jersey’s Newark Liberty International Airport had to be put on hold, after drone sightings at the nearby Teterboro airport. Nine flights were diverted.

To help avoid future problems, the FAA introduced a new regulation, which will go into effect on Feb. 23rd:

Drone owners now have to display their drone registration number on the outside of the aircraft, with it being clearly visible. The drone registration program was launched in 2015. Back then, you were allowed to place your ID inside the device’s battery compartment, as long as it was easy to open.

According to the FAA, this change results out of the fear that an explosive device could be inside a drone’s battery compartment. 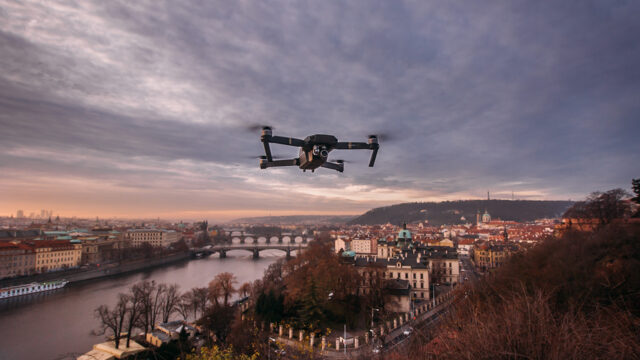 There are more than 1.3 million drone users in the U.S. – this regulation should help the FAA elevate safety and security. Unfortunately, there are only around 120.000 registered drone operators. If we do the math, there are nearly 1 million drones that are not “legal.”

More and more people are using drones, and not only in the filmmaking field. The pressure is mounting on the FAA to offer more freedom for drone pilots.

Elaine Chao, U.S. Transportation Secretary, recently said that the government is keen to “balance the need to mitigate the risk small unmanned aircraft pose to other aircraft and people and property on the ground without inhibiting innovation.” It’s a smart move that could lead to greater drone usage by businesses.

What do you think of this new rule by the FAA? Do you use drones for your job? Let us know in the comments down below!