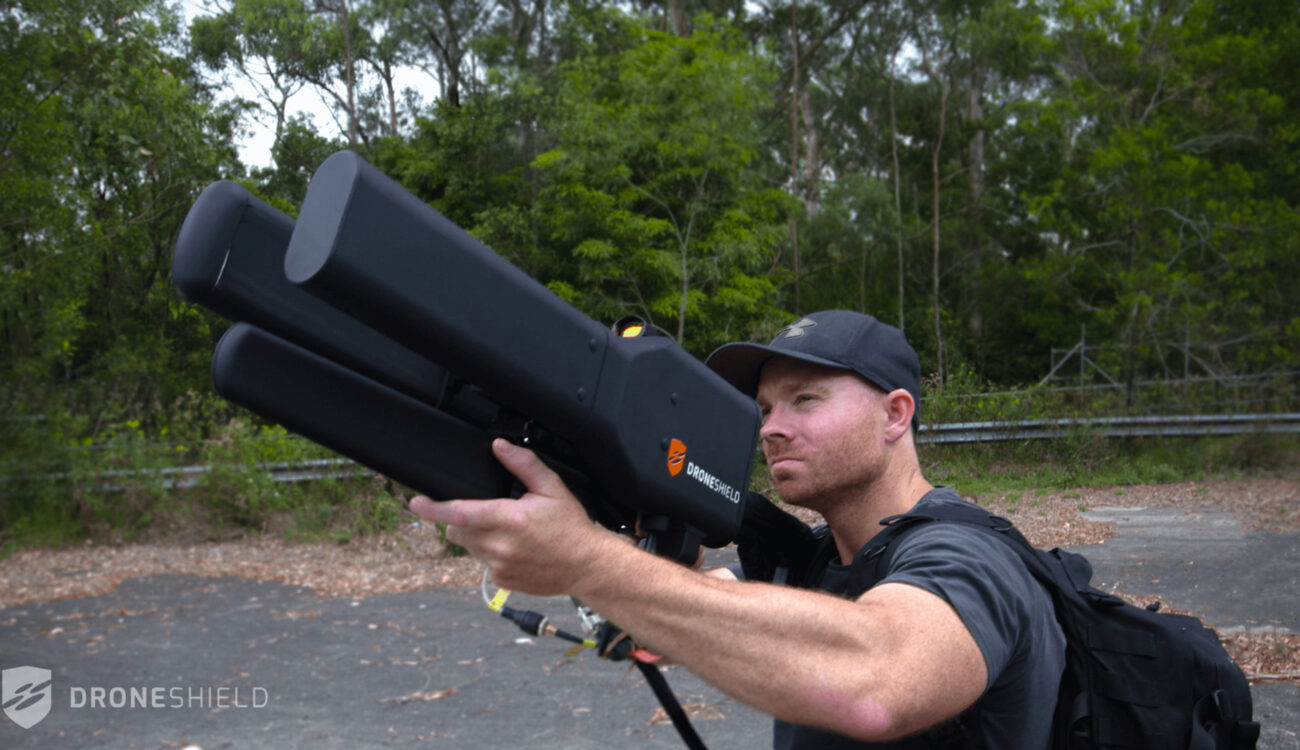 With a name like DroneShield, it is pretty clear what the goal of the company is. All of their products revolve around detecting – and now subduing – unwelcome drones approaching restricted airspace with their new rifle style device called the DroneGun. 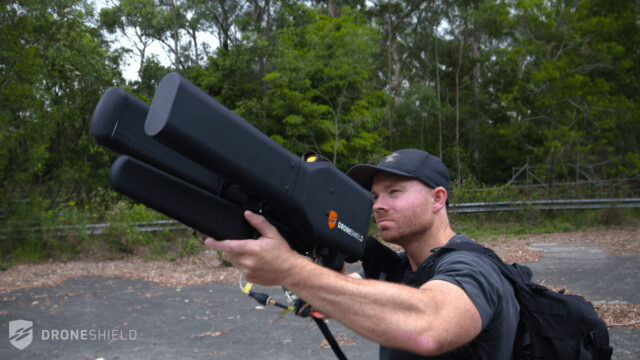 Well, folks… we are finally there. We now live in a world where weapons are created to bring down drones originally intended for aerial photography, or just good healthy fun. I suppose it was inevitable, what with numerous reported incidents of small personal UAV’s straying too close to aircraft, but I honestly thought we were a few years away from this. I was wrong.

The DroneGun video has to be seen to be believed:

There is a healthy amount of scare tactics employed in this video in the form of a faceless villain with a controller, but the use of the device seems pretty straight forward in a literal point-and-shoot kind of way.

The product is aimed at government agencies interested in defending their airspace from potentially explosive-carrying UAV threats. Given that small drones are already being used by terrorist organizations, there could certainly be a market out there for this type of device.

In contrast to simply shooting the drone out of the sky, the DroneGun can direct the drone to return to the owner, or to land in place. Both options result in an intact drone, and an intact drone leads to evidence gathering. Using the gun to drag the drone to the ground looks pretty great in the above video, but I’d love to see a hands on review by a 3rd party — tricky, as it hasn’t been certified by the FCC.

The rifle-shaped weapon comes packed in a Pelican hard case and is powered by V-mount batteries – convenient for government agencies with a videography department.

One of the more impressive aspects of the DroneGun is its promised 1.2 mile range, which is more than enough distance to protect your landmark or airport from a threat.

DroneShield, the company, also sells two types of drone sensors, a processor for these sensors and user interface software for watching drones in your airspace in real time.

There is no pricing available for any of DroneShield’s products, but there is a handy email contact for interested government buyers. 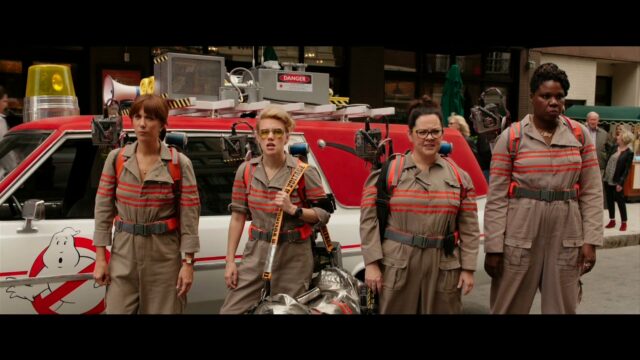 Despite looking like something out of the Ghostbusters prop department, the DroneGun appears to be a necessary device in our ever-changing world. Be cautious where you fly your drones, folks.

Price: TBD
Availability: Now, if you are a government agency.