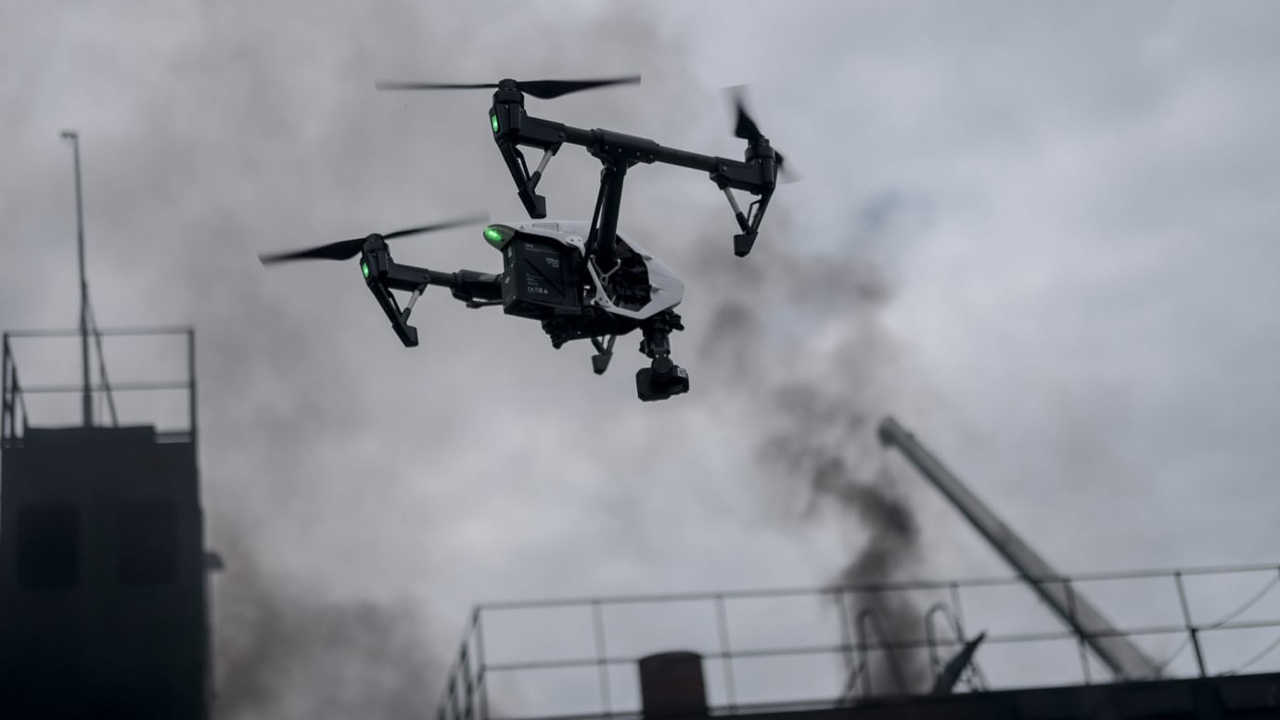 While we spend a lot of time here at cinema5D focused on the cinematography side of drone flying, it is important to remember that UAVs are being used by more than filmmakers. DJI has put out a report on lifesaving drone activity that shows dozens of lives are being saved by drones yearly. 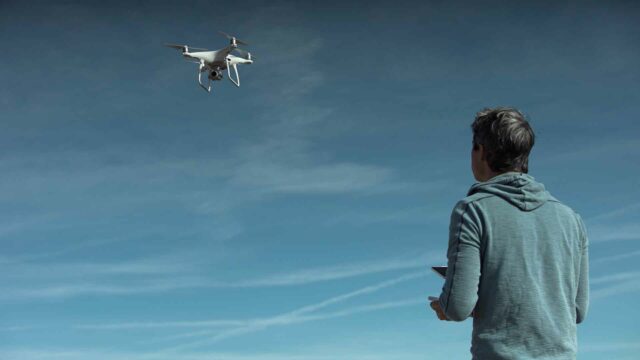 According the media reports collected by DJI from around the planet, nearly one person a week is saved by drones on average. The report concludes that 59 people have been rescued by drones in 18 separate incidents worldwide.

“The clear conclusion is that drones are regularly saving lives around the world. This is occurring even though professional rescue crews are just beginning to adopt UAS technology, and in many cases are relying on bystanders or volunteers to provide lifesaving assistance,” concludes the report from DJI’s Policy & Legal Affairs Department. 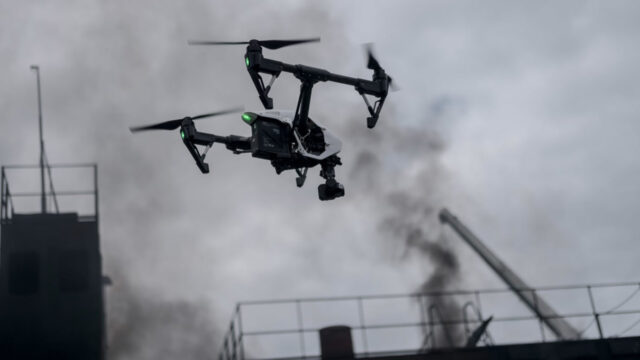 One of the more high profile cases of a drone rescue occurred in late 2016 during flooding in Texas. A drone was used to get the attention of FEMA workers which led to a man being pulled from a flooded home. You can watch the drama unfold below:

How I helped save a mans life with my #drone #Dji #HurricaneMatthew pic.twitter.com/xMU5ofFUe2

Most of the incidents of drone rescue have occurred in the United States and China according to the report. The full text and analysis is available from DJI HERE.