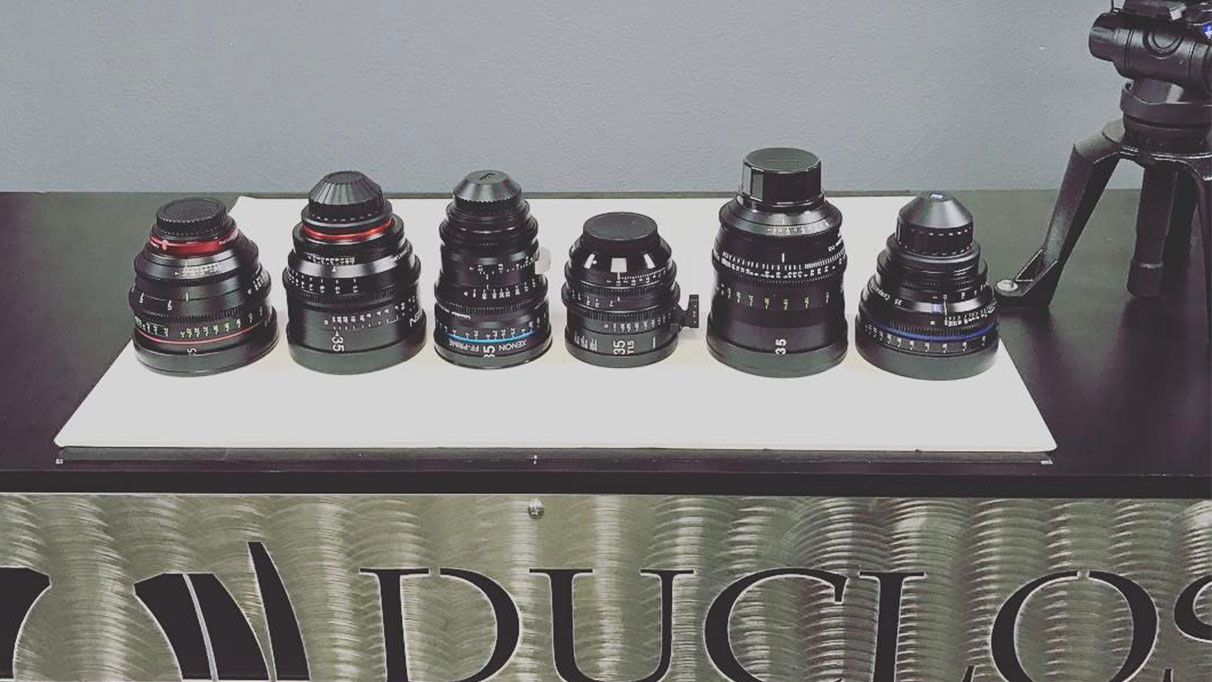 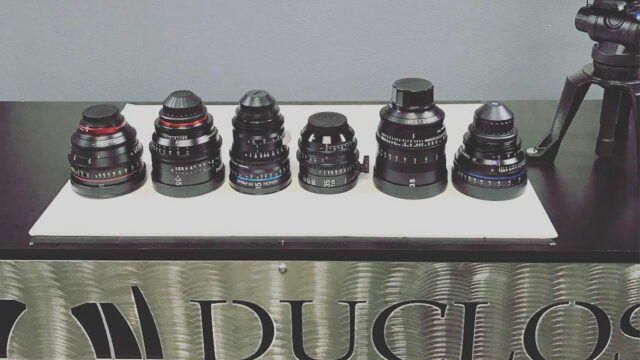 Interested in taking the next step in your lens collection? Matthew Duclos from Duclos Lenses has released an enlightening video comparing some popular lines of “budget”, sub-$5000 cine primes.

With a running time of over an hour, this 2-part Facebook Live session offers Matthew’s experienced insight into the subtle aspects that differentiate 6 lines of relatively affordable cine primes. Punctuated by regular sips of his Starbucks coffee, Matthew’s video puts the following lines of cine primes head to head:

What Matthew states from the get-go is that even after the folks over at Duclos Lenses ran the different optics through a series of tests, it is impossible to declare one line of lenses as “the best”. Lens choice depends a lot on the kind of shooting you do and your particular needs for a project, so even though a particular focal length model in one line may be better than the competition, the advantages and disadvantages of each series as a whole make the different brands even out overall. It’s not all just about image quality. 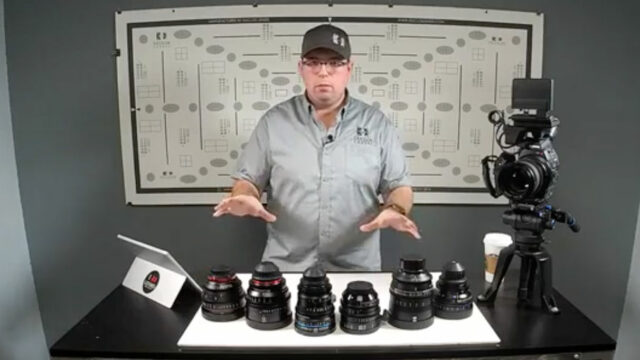 What works best for one cinematographer and one scenario, is not necessarily what will work best for another.” – Matthew Duclos.

On the fence between the Rokinon Xeen and the Schneider Xenon? Then aspects such as the speed of the former vs. the smaller size and weight of the latter will probably come into consideration. Not sure if to wait for the new Sigma FF High Speed primes or go with the tried-and-tested Zeiss CP.2? Then maybe the ease of use of the exchangeable mount is a deciding factor. “Horses for courses” and all that… 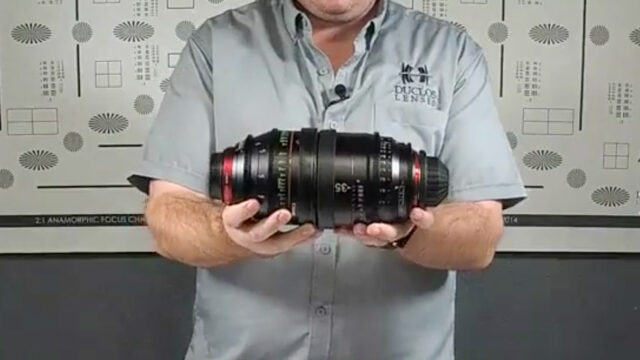 Another interesting point to take away from Matthew’s comparison is just how many of these lenses have an optical design simply based on previous photo lenses (hint: most of them). In addition, it is truly fascinating to see all these competing products literally laid out on the table, and especially how Sigma and Tokina, the two newcomers, bookend the competition in terms of size and weight.

Matthew and the folks at Duclos Lenses really are talented and knowledgable, so make sure you visit them over at Duclos Lenses. Also, do your inner geek a favour and check out The Cine Lens, Duclos Lenses’ sister blog packed full of lens-related content.

Has this comparison video helped you make a decision about which cine prime line to choose for your next project or investment? If you’ve compared the lenses yourself, do you agree with Matthew? Let us know in the comments below!