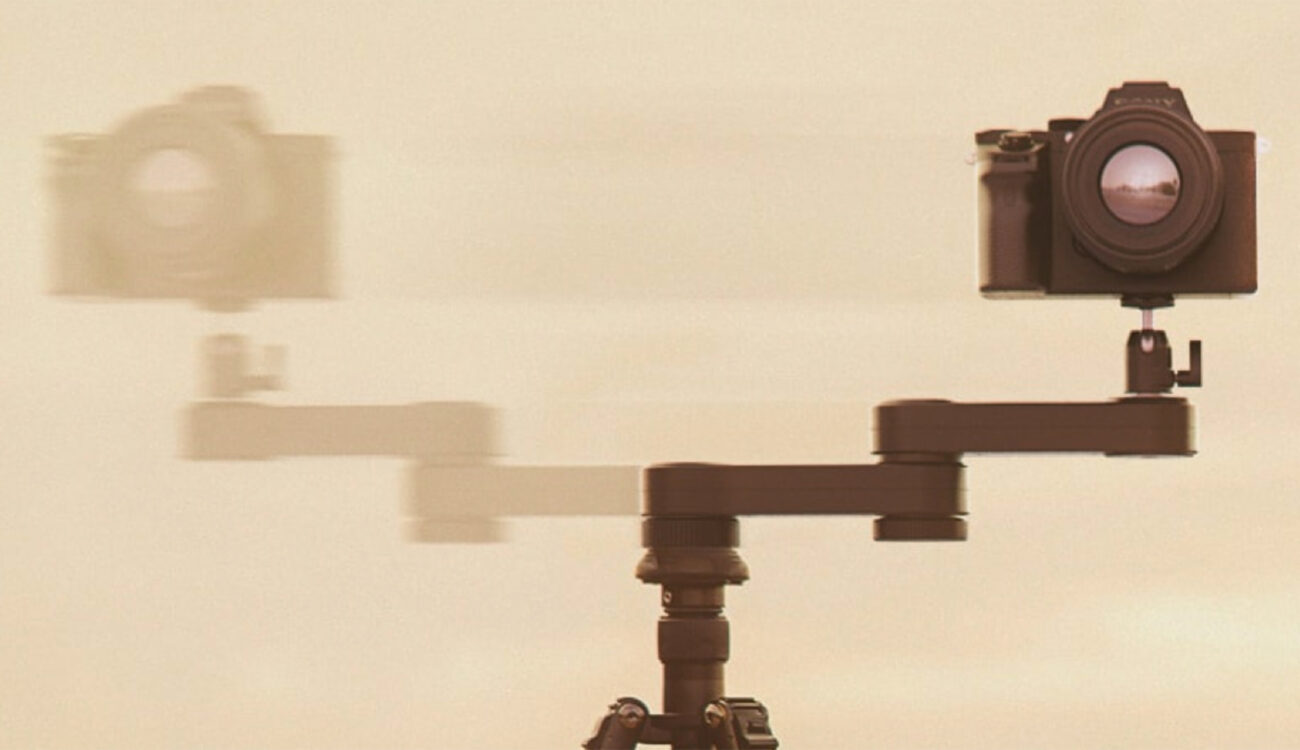 The Turkish company Edelkrone is well-known for developing innovative tools for the filmmaking community. The newest addition to their lineup is no exception. The Edelkrone Wing is a camera slider without actually being a slider. 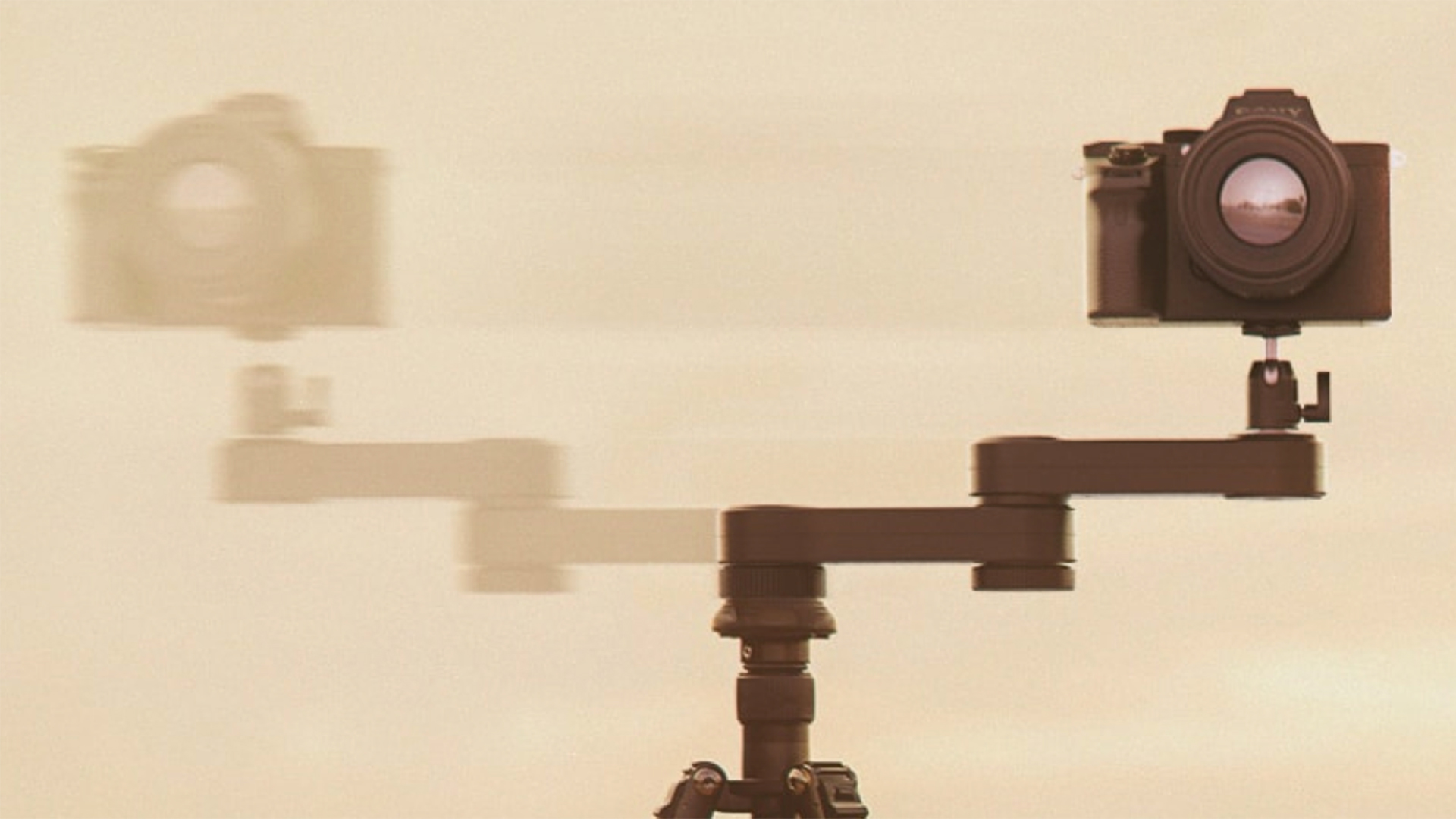 A camera slider consists of rails and some kind of carriage for the camera, right? Well, with the introduction of a new kind of slider, Edelkrone says otherwise. Lacking any kind of rails, the carriage becomes obsolete. The Edelkrone Wing is small, yet features a very well thought-out construction as you can see in the introduction video below.

While the introduction video of the Edelkrone Wing might suggest some kind of motorized magic, the slider is a completely mechanical device. To me, that is beneficial! Being able to use the slider anytime and anywhere without being dependent on external power, programming and other hurdles is always a good thing.

The whole device consists of two parts which engage with each other in a very precise way. Both parts are held together by a friction adjustment knob, which acts as a security lock while stored as well. One end of the Wing attaches to the the tripod via a standard 3/8″ – 16 mounting port. The camera is then attached to the other side of the device via a 1/4″ – 20 screw. Adapters are also provided. 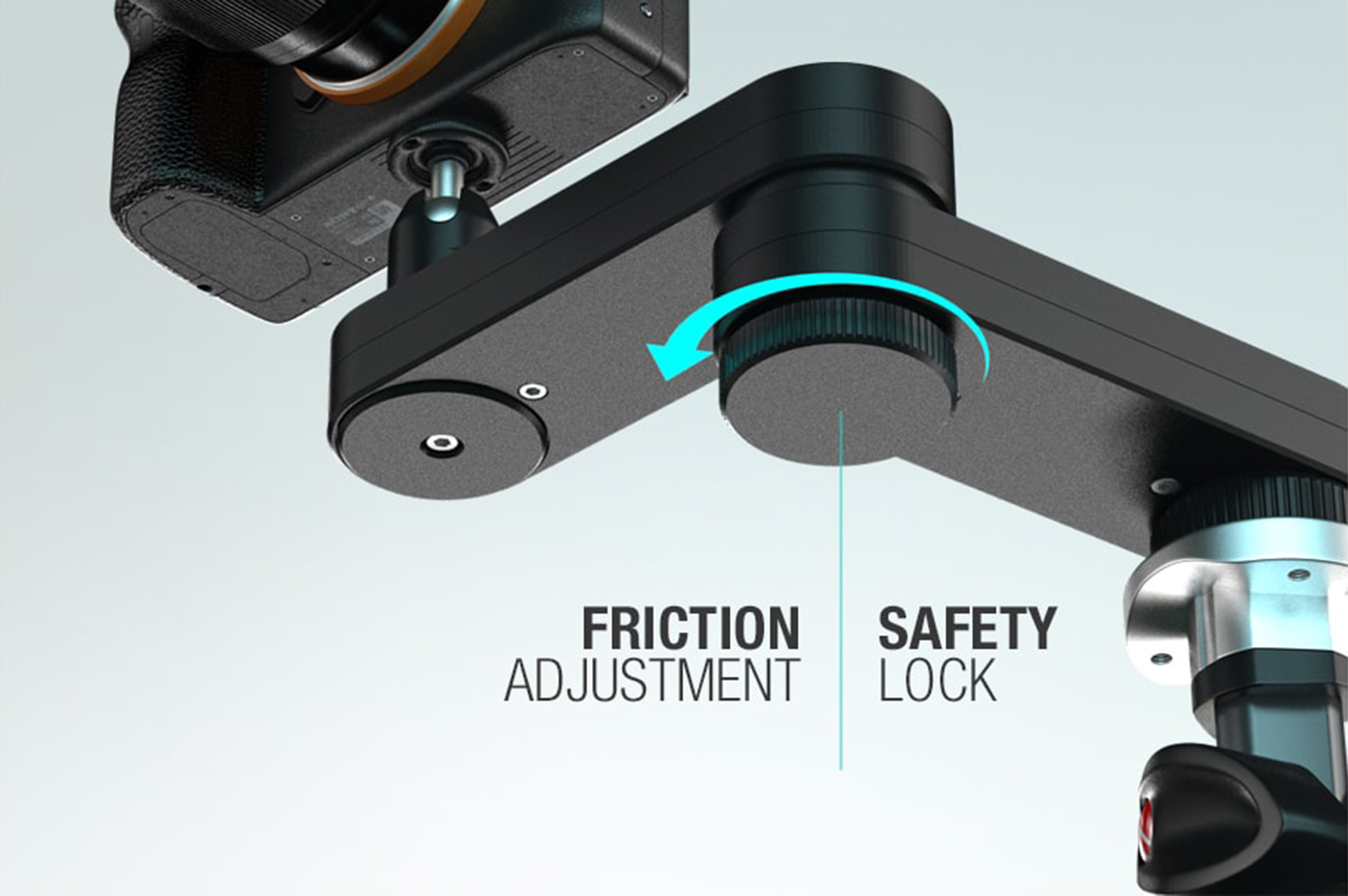 Inside, some neatly integrated drive belts work together in order to move the camera in a straight line, 4 times the length of the folded slider itself. The Edelkrone Wing combines clever mechanical tricks in order to allow the camera to travel so far in a straight line with such a tiny device. The cool part is, you are not limited to classic left-to-right moves. Because of the folding mechanism, you’re able to perform push-in and pull-out moves without the slider getting into the frame.

The Edelkrone Wing is certainly for lighter camera setups only, but I believe that for its range of applications it could be a pretty solid tool. For larger setups you’ll be better served with a good old ride-on-rails slider, I’m sure.

What do you think? Is this something you could use on your next shoot?