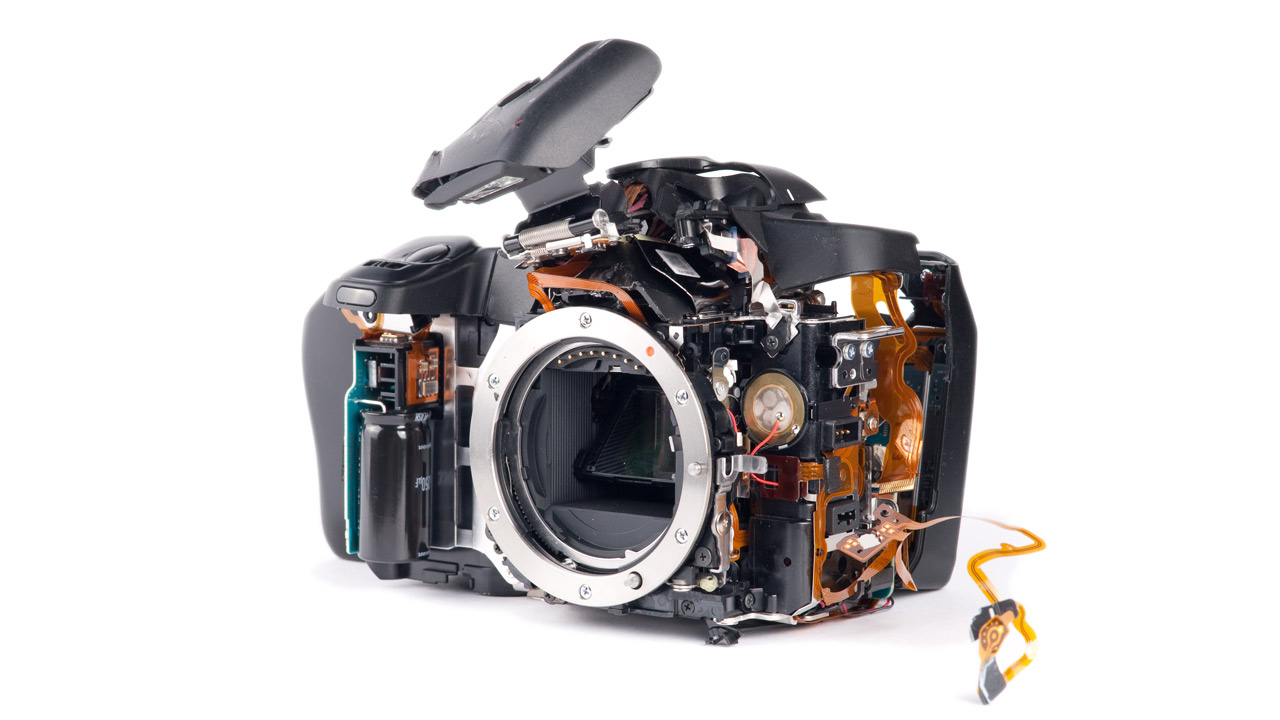 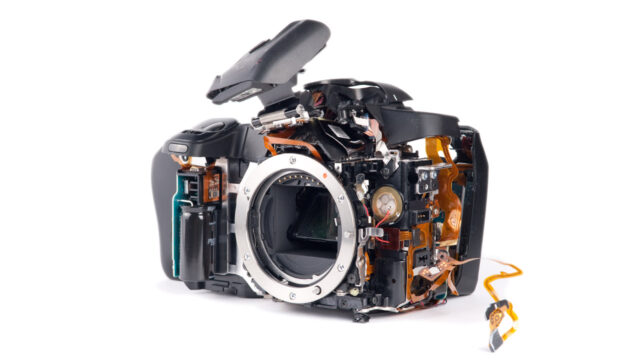 The pressure is on for HDR and better video from all cameras. Will manufacturers continue to improve video DSLR and mirrorless cameras?

With Panasonic rumored to be bringing 4K 10-bit 4:2:2 video to the GH5, and Canon’s latest snub to the video DSLR crowd with the less than appreciated video specs of the Canon 5D Mark IV, I see a definite argument to be made that the cross-breed love affair of the photo and video world could come to an end.

This is just an opinion, speculation only, but based on a very real question that manufacturers are going to have to answer for themselves. We published an article a year ago that might be worth revisiting: Are Video DSLRs dying out?

What started as an afterthought for Canon turned the Canon 5D Mark II into an overnight video sensation, and all the major manufacturers followed suit bringing professional video capabilities to their cameras in the form of video DSLR and mirrorless line-ups. The pinnacle of this trend now is arguably the much loved Sony a7S II.

Log gamma profiles and other “pro” features are considered basic requirements for video modes on what are still essentially photo cameras… something we tend to forget.

I think we may all soon be reminded that these are in fact photo cameras.

With the inevitable push towards HDR deliverables, and camera sensors capable of ever higher dynamic range it is clear that 8-bit 4:2:0 H.264 video, common to these cameras, even with a log gamma curve is no longer going to cut it.

Manufacturers are now faced with a choice. They either have to increase the color bit depth and video quality, as Panasonic is rumored to be doing, offering more, and better image data from the video modes of cameras that officially still sit in a photography product line, or leave video alone and focus on making those cameras the best they can be for professional photography.

I would argue that we’ve just seen Canon’s answer to this question. Time will tell how the others will handle it. The result of substantially increasing video quality from stills cameras is a potential conflict of interest with professional video or cinema range cameras in their own product offering.

For Panasonic this may not be a huge factor, but neither Canon or Sony can afford to offer a relatively low cost photo camera with video capabilities approaching the FS7, or anything in Canon’s Cinema EOS range.

In this context I am not at all surprised about the decisions Canon have made, that will redefine what the new Canon 5D Mark IV is, and where it is targeted… it is, after all, a professional photo camera, and a very good one at that.

There are manufacturers with less to lose. Panasonic I have mentioned already, I believe a hypothetical GH5 with 4K 10-bit 4:2:2 internal recording could be a real upset, there would be a lot of interest in such a camera from some existing Canon and Sony users despite the smaller sensor. Another player that has nothing at all to lose is Fujifilm, and the new Fujifilm X-T2 looks to be heading in a good direction.

Will we begin to see a separation of video from photo from future DSLR and mirrorless platforms?
Time will tell, but it is an interesting discussion to have, feel free to share your thoughts in the comments. In the end, we will have to wait and see how it plays out.