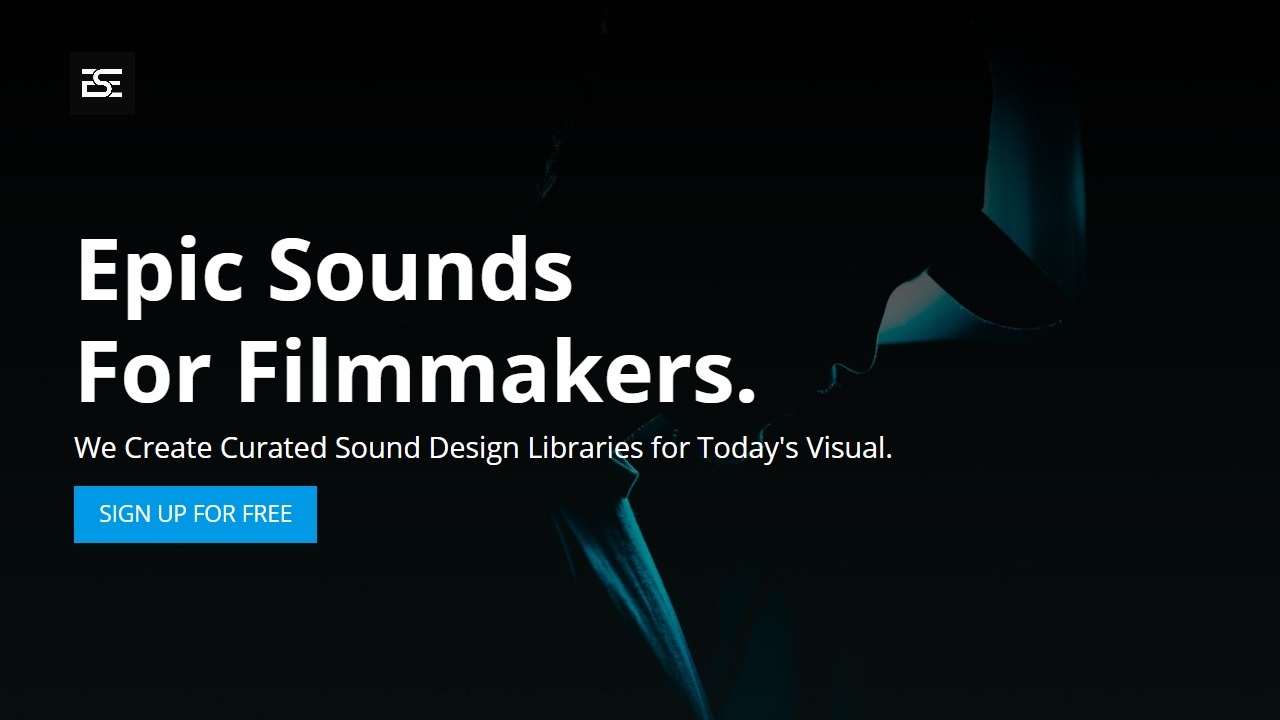 Epic sound effects (ESE) is a new online library of studio quality sound effects, created in a Florida-based audio production company. It is currently in its testing period and offers free access to early subscribers with free downloadable sound effects. Later, the library will switch to a monthly subscription model. 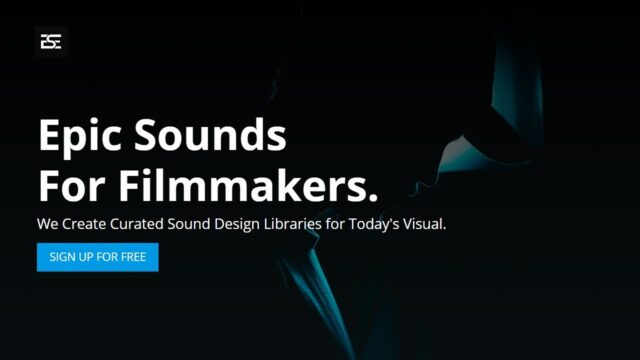 Audio is a very important part of every video – good audio design can significantly improve a viewer’s experience and help tell the story. By audio design, I naturally mean not only music, but also sound effects.

Even if you, as a (documentary) filmmaker, plan to use the real recorded sound effects of the scene, it happens very often that those effects recorded in-camera cannot be used. This can happen for various reasons – low sound quality, other sound sources interrupting, etc. Then, it is necessary to find and implement sound effects in post production.

There are already many online libraries offering sound effects out there. For example, if you have Adobe Audition, you can download quite a comprehensive audio effects library for free here. The recently launched online library Epic Sound Effects offers free access to early subscribers with royalty free sound effects available for download.

The website was launched by a new Florida-based audio production company – Epic Sound Effects (ESE). The aim is to design high-quality sound effect libraries at an affordable price for indie filmmakers, composers, YouTube vloggers, and more.

Currently, the website is in beta testing phase. During this early phase, registered subscribers will be granted free access to the platform indefinitely, even once ESE starts monetizing its subscription model after the testing period.

As Clement Ducasse told me – with the subscription model, the estimated price will be between $9 to $15 per month. They plan on launching the subscription model in about a year from now. Meanwhile, ESE will also offer premium sound design packs, ranging from $59 to $150 for those who want very specific sounds.

What’s very interesting is that there are currently free sound effect samples available for download. If you register, you can download and use them multiple times, even for commercial projects. The effects are completely royalty free. The only thing you can’t do is resell the samples themselves on their own. Right now, there are two free sound effects packs available – whoosh (25 WAV files with various whoosh effects with different intensity) and footsteps (over 140 WAV files with footsteps on various surfaces both real-time speed and slow-motion).

What do you think about the Epic Sound Effects online library? Do you plan to use their free audio FX samples in an upcoming project? What is your preferred source for sound effects? Let us know in the comments underneath the article.