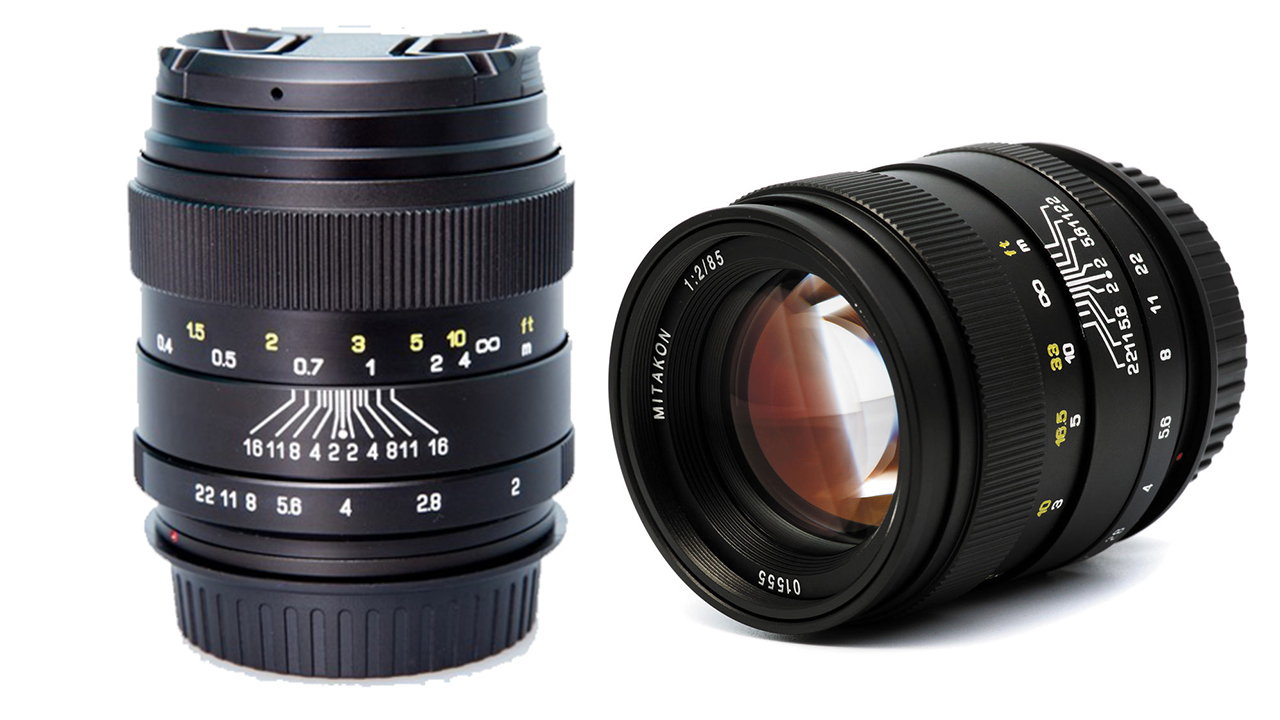 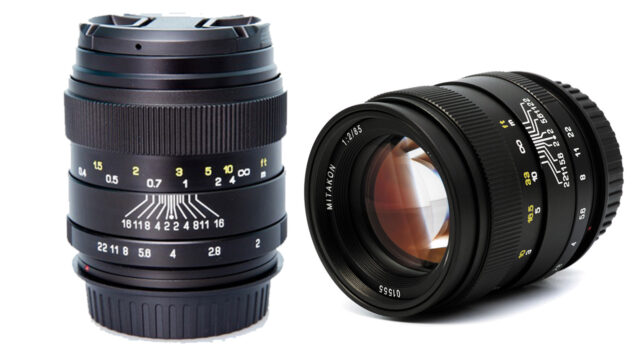 Zhongyi Optics is a lens manufacturer out of China that specialises in affordable fast glass and lens adapters under the Mitakon banner, which includes the Speedmaster series of primes and the Lens Turbo focal reducer – think of it as a Speed Booster without electronic contacts, but which has proven popular with beginner filmmakers due to its low cost and good compatibility with manual cine-style lenses like the Rokinons.

Their Mitakon Creator line of fully-manual primes consists of a 35mm f/2, an 85mm f/2 and a 135mm f/2.8, and had until now been available in Sony A, Canon EF, Pentax K, and Nikon F mounts. Now, the Mitakon Creator series is expanding, offering both the 35mm and the 85mm also in Sony E-mount. 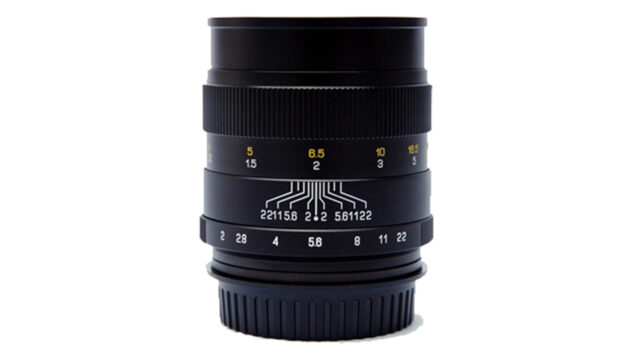 The Mitakon Creator line is designed for full-frame cameras, making them now a usable addition to the Sony A7 range without the need for an adapter. Naturally, they also work with crop-sensor cameras such as the APS-C Sony a6500 or the Super 35mm Sony FS5 or FS7.

Coming in around the $200 mark per lens, they certainly sound like an attractive proposition for someone starting out wanting to get up and running with a pair of primes offering focal lengths that complement each other well, as well as large maximum apertures for shallow depth of field and low-light use. 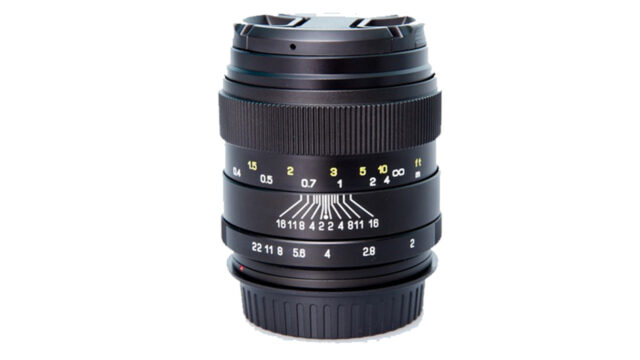 Bear in mind that – as with most lenses on the cheaper side – it is not unlikely that you will find issues such as vignetting, chromatic aberration and corner softness. Certainly have a look at the existing online reviews of the performance of these lenses in other mounts to see if perhaps older adapted lenses may be a better fit to your shooting style.

For more information about the Mitakon Creator line, visit zyoptics.net.

Have you had any experience with the Mitakon line of lenses? Let us know in the comments below!