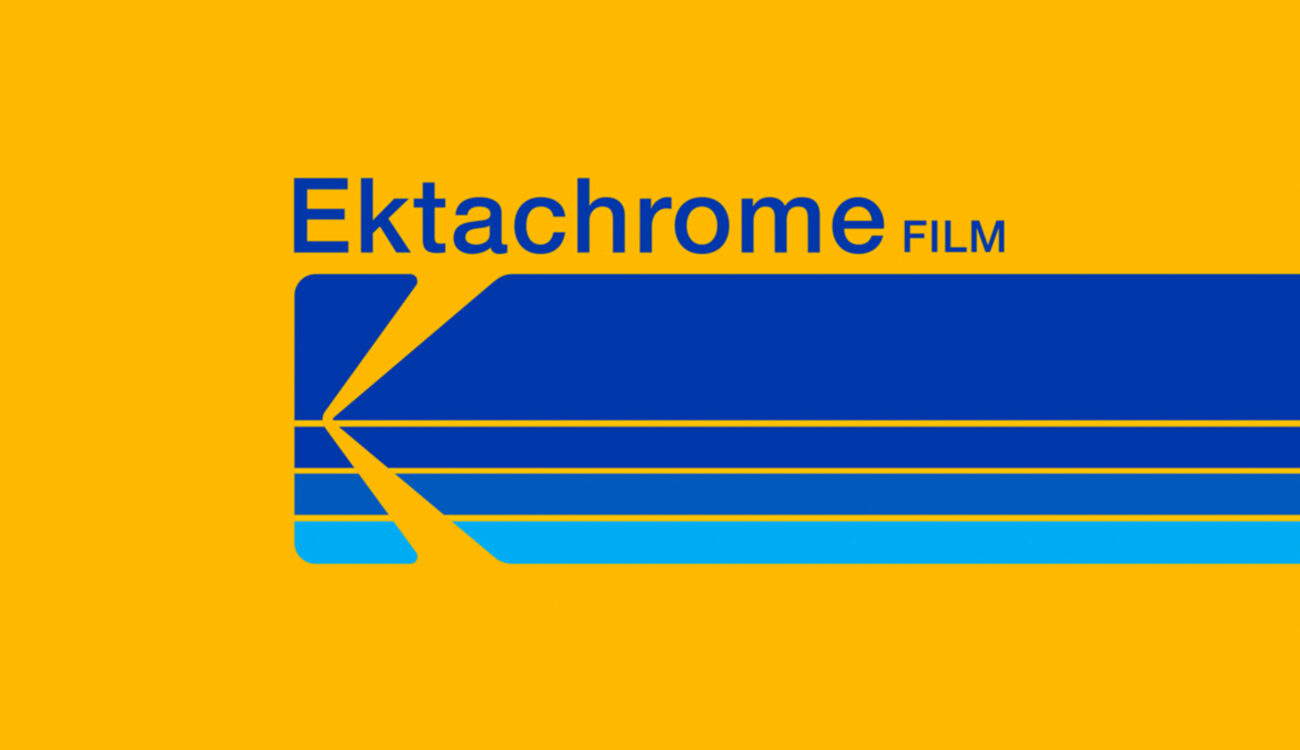 Kodak announced today that it is bringing back the gorgeous Kodak Ektachrome classic film stock, featured in everything from National Geographic to Spike Lee’s 2006 film Inside Man. This is great news for fans and shooters of film alike. More details below: 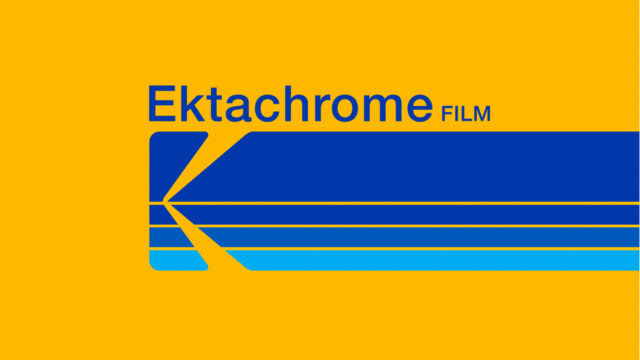 Yesterday, during CES 2017 in Las Vegas, Kodak announced they would be bringing back the Kodak Ektachrome, a film stock that had been a fixture of photography and, to a lesser extent, film for decades. The company will begin manufacturing Kodak Ektachrome film stock once again in its Rochester, N.Y. factory for delivery at the end of 2017. From Kodak:

“It is such a privilege to reintroduce KODAK EKTRACHROME Film to the cinematography community,” said Steven Overman, Kodak’s chief marketing officer and president of the Consumer and Film Division. “We are seeing a broad resurgence of excitement about capturing images on film. Kodak is committed to continuing to manufacture film as an irreplaceable medium for image creators to capture their artistic vision. We are proud to help bring back this classic.”

Initially developed in the 1940’s and then discontinued in late 2013, the Kodak Ektachrome film stock is renowned for its fine grain, color rendition and its contrast handling. Though arguably not as superior a film stock as the discontinued Kodachrome, Ektachrome is much easier for professionals and amateurs to post-process themselves.

Dozens of productions shot on film last year helping Kodak to return to profitability in the latter half of 2016. Here are just a few of the projects shot on Kodak film stock and released recently:

Back in January 2012, Kodak had filed for bankruptcy after almost a decade of declining sales, and it was hard to see a scenario where film would return as the dominate shooting format. New digital cameras from companies like RED Cinema and ARRI were being released consistently with gorgeous images and simplified workflows, but there was just something about the look of film that kept industry veterans such as JJ Abrams, Martin Scorsese, Quentin Tarantino and Christopher Nolan fighting to keep it alive.

What a difference can be made in just a few years. Analysts blame Kodak’s 2012 bankruptcy on the company being on the wrong side of the digital revolution, but it seems, with continued industry support, that film is here to stay and that the once floundering Kodak is leading the charge. 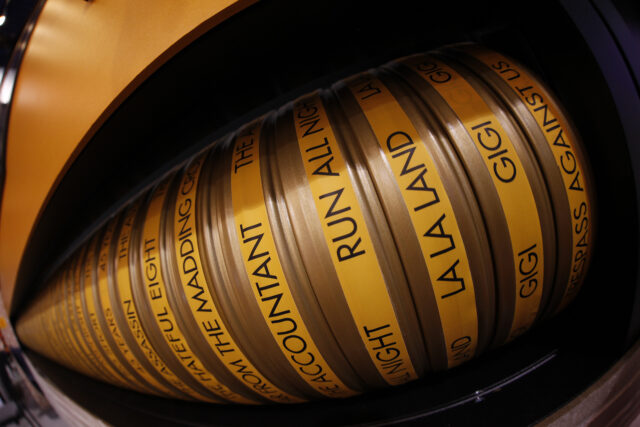 What do you think? Do you have any fond memories shooting on Kodak film? Is film here to stay? Comment below!