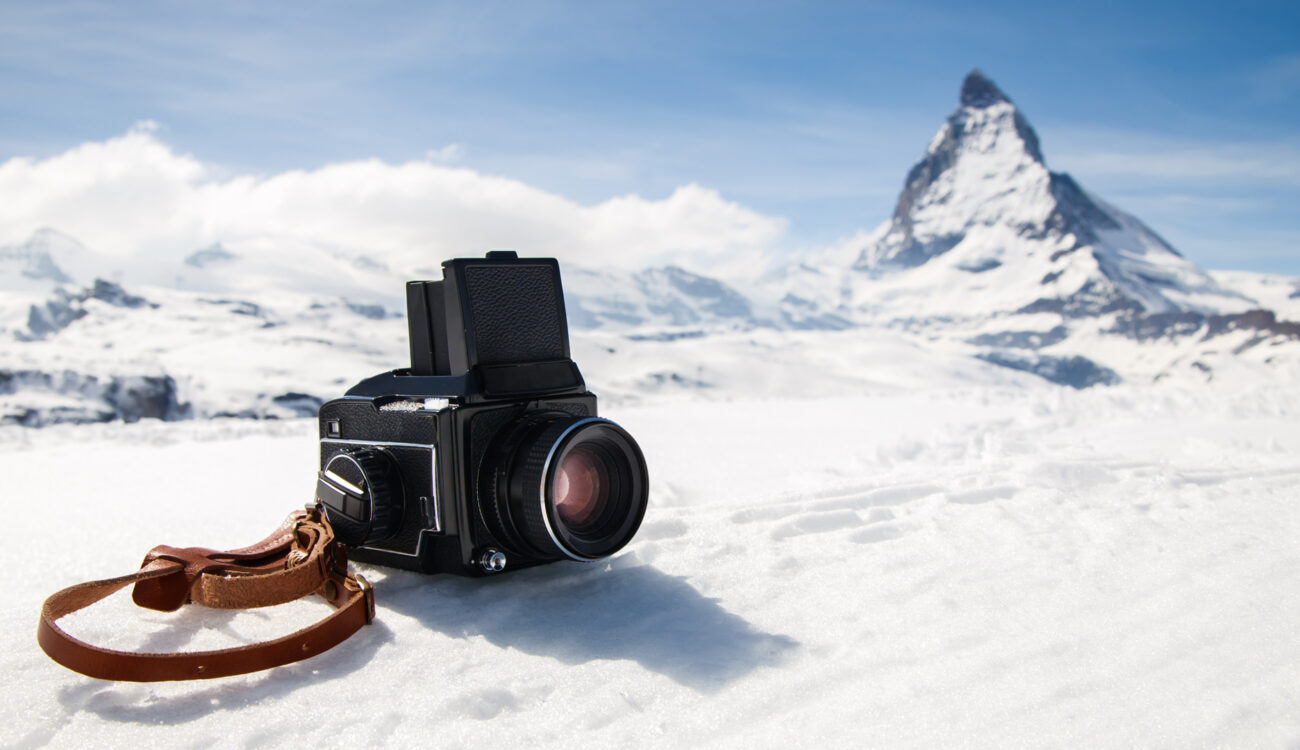 In this talent feature we’re looking at the work of filmmaker Raphael Rogers, who shot an inspiring short film about melting glaciers in Alaska and gives us some useful tips on filming in cold environments. The choice of story elements, the human perspective, filming angles and choice of music caught our attention. (Intro by Sebastian Wöber)

A couple of months and on a whim.. we decided to go and experience Alaska. Being the people that we are we always bring our camera gear on trips. You never know what you’ll find in the wild lands of an alien place. Plane tickets this time of year were incredibly cheap, something like $300 roundtrip from LA to Anchorage. That was for a reason. Almost nothing was open as far as tourist expeditions go. And… it was cold.

We are filmmakers that live in LA. We do all kinds of productions, from sci-fi shorts to music videos and commercials.
Check out Aura’s other work here: www.weareaura.net 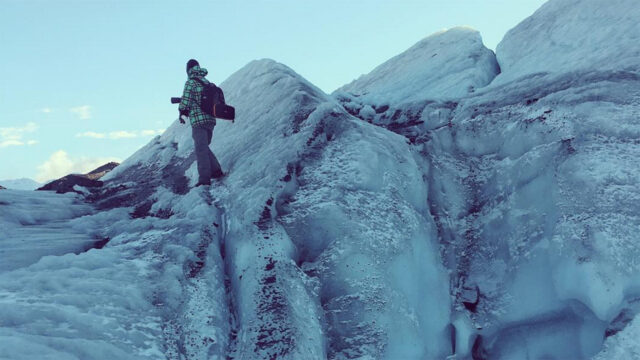 Preparing ourselves meant many layers of thermals and enough snacks that we could hike a glacier for hours and trudge through mud, water, snow and ice. Also batteries… lots and lots of batteries. You should know that most batteries loose capacity in the cold, so you should also make sure you store them in a way to keep them warm.

As a general rule, if your body can take it, most of the time your camera can take it. I’ll go into the details of the gear below and how we made it work, but I learned that if you’re smart about how you use your gear and where you place it, it will work perfectly. 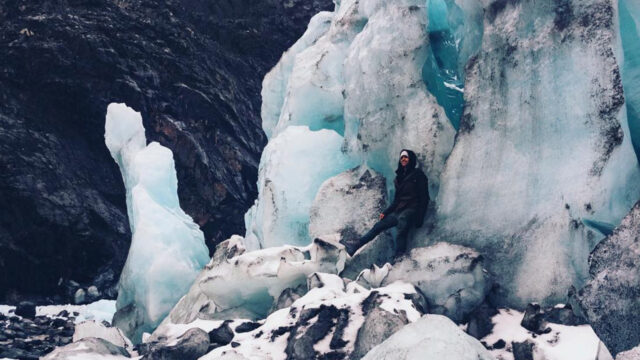 The Gear & the Challenges

We shot mainly with a Sony A7S II as well as a Sony a6300 on a Beholder DS1 Stabilizer. For drone work we shot with a DJI Phantom 4.

Pro tip: We also own the ikan EC1 Beholder – soooooo much better.

The A7S and the a6300 never went down in the cold. No issues with batteries or anything of the like. There were a few times with the Phantom when it wouldn’t launch and gave me warnings that the battery was too cold. To fix this I would hold the battery up to the car heater and then launch it after a minute or so. Another tip would be to tuck the batteries inside your coat next to your skin while hiking.

Pro tip: For drones, if you’re serious about filming in cold environments, you can get a drone battery heater for the DJI Phantom 3 series. There’s also a  DJI inspire 1 battery heater and the new DJI Inspire 2 has self-heating batteries out of the box. Unfortunately there’s no heater for the Phantom 4.

The most challenging part of filming in Alaska at this time of year turned out to be the rain rather than the cold. My Phantom handled it fine (not recommended!) but we were all soaked by the time it returned home. And I was constantly wiping the lens!

Honestly, I would take the ikan EC1 Beholder gimbal to get more stabilized shots. I would also rent real crampons when hiking on the glaciers! So slippery. A lot of this was run and gun so being prepared for it was a guessing game. I think we guessed fairly well even though we had to deal with the weather.

Post-production was all done in Adobe Premiere, including coloring in Lumetri! I’m a fan of the ease of having it all in one place. Our rock star editor killed it. It was definitely a process figuring out how to handle the issue of climate change without twisting the story in any way. We just wanted to tell a real first person story and I think we accomplished that.

The genesis of this film happened on a random road in Seward Alaska and was quite a piece of luck or fate or whatever you want to call it. We didn’t know Rick before we went but it turns out it’s pretty easy to ask someone to tell their story. Most people want to. I hope you enjoy the piece!

Do you have experience and more tips on filming in cold environments. Let us know in the comments. 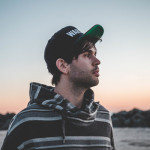 Raphael has directed numerous commercials, music videos and short films. He has cemented his abilities in the visual effects world and made many friends along the way. "I'm an adventurer through and through" ... "I'll do whatever it takes to get the right story out there.