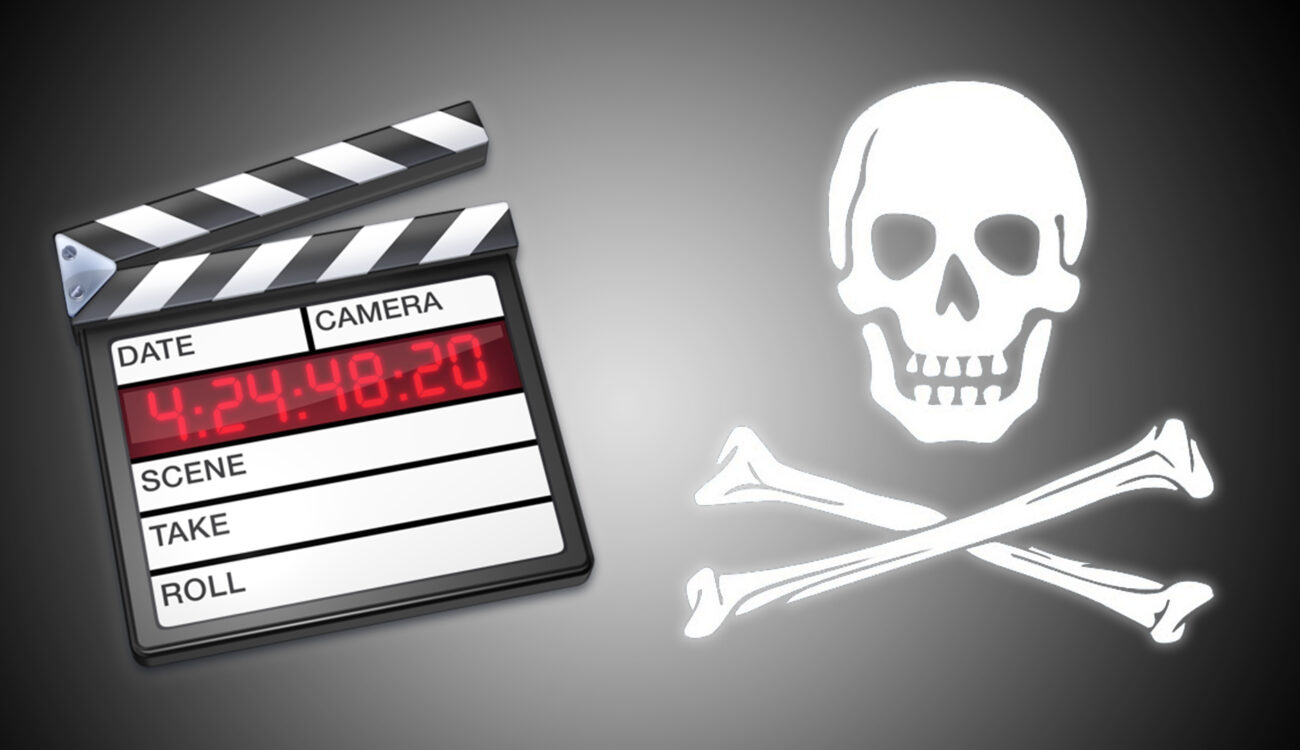 There’s an email from Apple ghosting around the interwebs that may find its way to your inbox, too: Final Cut Pro 7 won’t be starting up once you upgrade to the upcoming macOS High Sierra. We’re witnessing the final death to the classic Final Cut Pro. Time to make a choice! 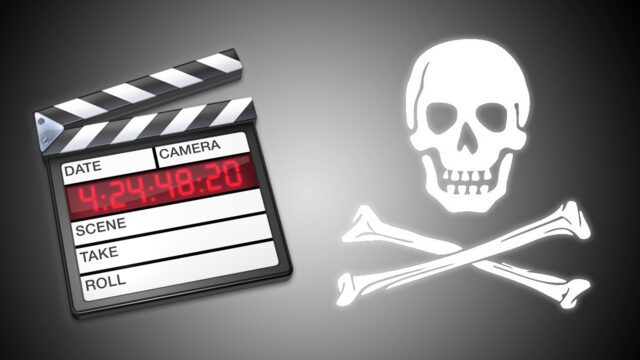 This is it, people. The classic Final Cut Pro 7 is officially dead. If you were part of the mob struggling to accept the new kid on the block, called Final Cut Pro X and introduced back in 2011, then this news might be the final stab to the heart. You might wonder what took Apple so long – after all, Final Cut Pro 7 lived for another 6 years after the introduction of Final Cut Pro X. Perhaps it was FCPX’s rough start that made Apple hesitate for so long. Anyway, it’s finally time to move on.

If you haven’t got the email from Apple yet, then you probably don’t know what’s going on here. In order to get you up to speed, here is the official announcement by Apple:

Our records show that you may be using applications included in Final Cut Studio. We wanted to share some important compatibility information about these applications and macOS High Sierra, which will be available this fall.

Older versions of Apple pro video applications — including applications in Final Cut Studio — will not launch on a computer running macOS High Sierra.

New versions of Apple pro video applications — including Final Cut Pro X, Motion 5, and Compressor 4 — are compatible with macOS High Sierra. You can purchase these applications on the Mac App Store.

If you’re still using Final Cut Pro 7 for your editing work, this is bad news. On the other hand, it was just a matter of time, really. Its direct successor, Final Cut Pro X, has now reached version 10.3.4, having evolved quite a bit from its miserable first releases. However, if you’re not into the way Apple thinks NLEs, there are plenty of alternatives!

It’s no longer just Apple vs. Avid like in the old days. There are other players with really good NLE solutions on the market. There’s Adobe Premiere Pro which has evolved steadily from its beginnings in the 1990s. Then there’s Blackmagic DaVinci Resolve, of course – not only a full-blown color grading suite but now a NLE, too. 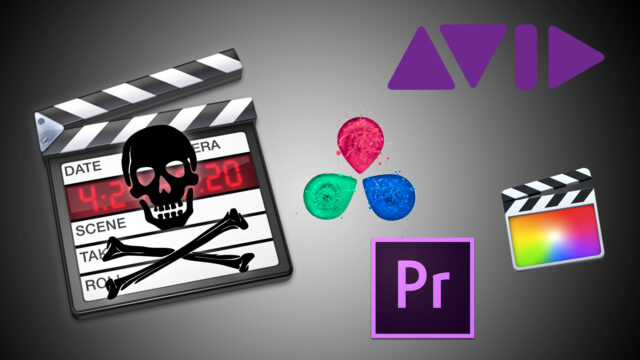 A few alternatives to Final Cut 7.

Avid Media Composer might still be the king of the hill when it comes to classic editing, but Premiere Pro follows hot on its heels. If you’re not into the subscription model of Adobe Premiere Pro, you might want to have a look at Blackmagic Design DaVinci Resolve. This gives you not only the industry-standard color grading suite, but also an NLE and, since version 14 is imminent, a full-blown audio editor too. All for free with a few limitations, or, if you want the whole package, for $299.

Following Blackmagic Design’s business model, Avid also offers a free version of its famous Media Composer, too. Spanish company SGO, who now offers the free Mistika Insight, takes the same line. There are other (paid) applications, of course, such as GrassValley Edius or Vegas Pro.

Or, if Apple finally managed to convince you, maybe Final Cut Pro X is the right choice. For another $299 it’s yours.

There are a lot of alternatives to the now-defunct Final Cut Pro 7. However, if you still have FCP7 projects sitting in your computer, you might want to double check if you’ll ever need to work on them again, as these project files are not compatible with Final Cut Pro X. Once you’ve upgraded to macOS High Sierra, you won’t be able to open them again. You could skip High Sierra, of course, but that would only delay the problem down the line. 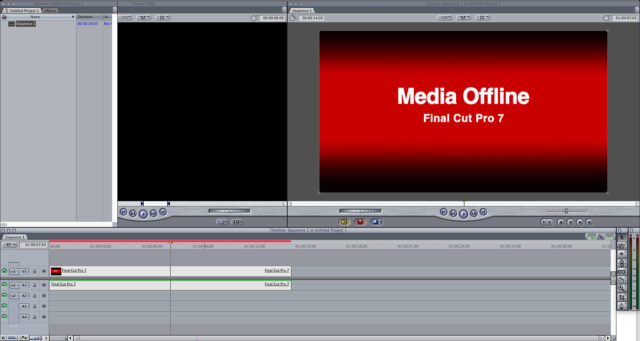 Anyway, it’s sad to finally say goodbye to this piece of software. Final Cut Pro 7 served many of us very well in the times of the indie cinema revolution in 2008 with the introduction of the Canon 5D mark II. Farewell!

Which one is your NLE of choice? What kind of payment model do you prefer? Share your thoughts in the comments below!