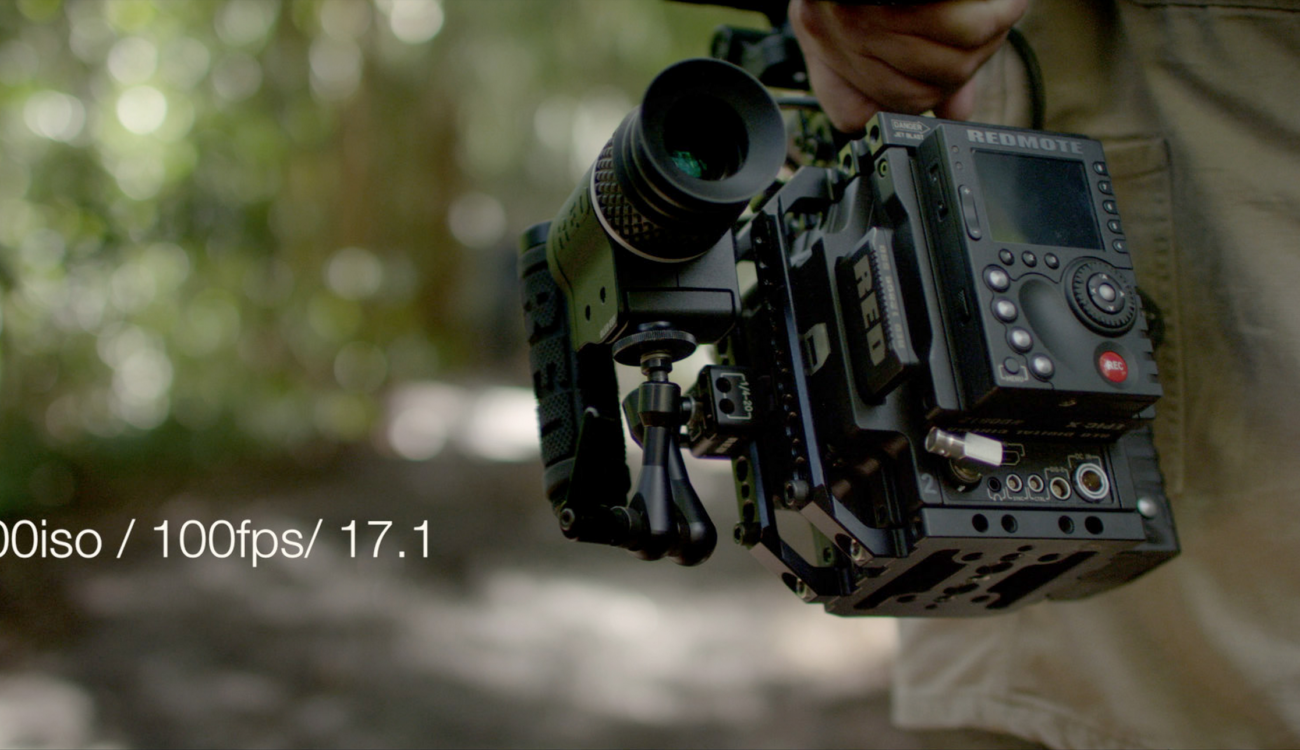 With just a month to go before the EPIC sensor upgrades begin, the first real world images from the RED EPIC DRAGON have been released.

Mark Toia, a REDUser member was fortunate enough to get his hands on one of the first EPIC DRAGON cameras, and has released the above video. Mark reports that he’s received no input from Jim and the RED team, and that this test is completely impartial, and more of less straight out of the camera. Words from Mark:

“Jim and Jarred have not pressured me in anyway (surprisingly enough) which was great… if there is a problem or it did not meet my expectations, then I decided I would share good and bad…
So I’m glad they left me alone and a credit to them for trusting me…This is as basic a test as you can get, so there are no manipulated images… nothing went to Resolve or any other grading program other than RCX (REDCINE-X) No colour keying, no noise reduction, no nothing… This is as basic as it gets, straight out of the camera then into RCX for a very basic curve which was applied to a RED LOG film setting”

I’d recommend downloading the original video from Vimeo. I watched this back on a MacBook Retina, and concur with Mark’s remarks on the camera; the images look fantastic.  The choice of shots throughout the video give a great idea of just how the camera performs under high contrast and low light. The latter point is particularly exciting. Low light performance has never been the strongest point for RED. But the DRAGON sensor could challenge current low light top performers (full frame DSLRs/Canon C range etc.) with an abundance of added benefits to image quality. The dynamic range and low light look set to be an envious combo.

As a 5D mark iii operator, I’m used to high ISO performance. I personally consider ISO 5000 as the limit for this DSLR, which is usually followed up with noise reduction. There are a few 6400 ISO shots in the video which look particularly impressive, would be great to see these cameras lined up side by side. “The Red Dragon sensor has 3 F STOPS more than before. 1 in the high lights which rolls over wonderfully! 2 solid extra stops in the darks…. maybe 3 once the colour science has been perfected.
But there is still noise, but nothing like before. I ran some 250d 2k film rushes next some of my 4000asa stuff, and silly as it sounds, it looks like film grain, not noise. Don’t ask me how, as I wouldn’t have a clue. But it looks great!

Red Dragon now has the best highlight fall off I have ever seen from any digital camera. Beating film! Big call I know, but after shooting film and pushing it around in telecine chains for more than a decade, I can categorically say that this new sensor has a better range than film ever had.

Data was also a big question for me… So the question was, Just how long are these cards going to last. My idea of testing lower compression rates to save space, and then to push the limits of the ISO into 17:1+ compression to see if it fell apart. The simple answer is no… Dragon @17:1 looks like MX @8:1. So we are all saved, none of us have to run out to buy more cards.”

Here’s a select few images taken from the video. More can be found on REDUser: Here’s a recap on the specification of the RED EPIC DRAGON.

Close to a year behind schedule (original release was predicted late 2012) RED are finally there, and not a moment too soon with Sony’s announcements largely dominating the high end large sensor camera news this year. But judging by the specs and these test images, it’s been worth the wait. It’s likely there will now be a healthy amount of test footage trickling out over the coming weeks, I’d love to see more from the low light side of things. What are your thoughts?