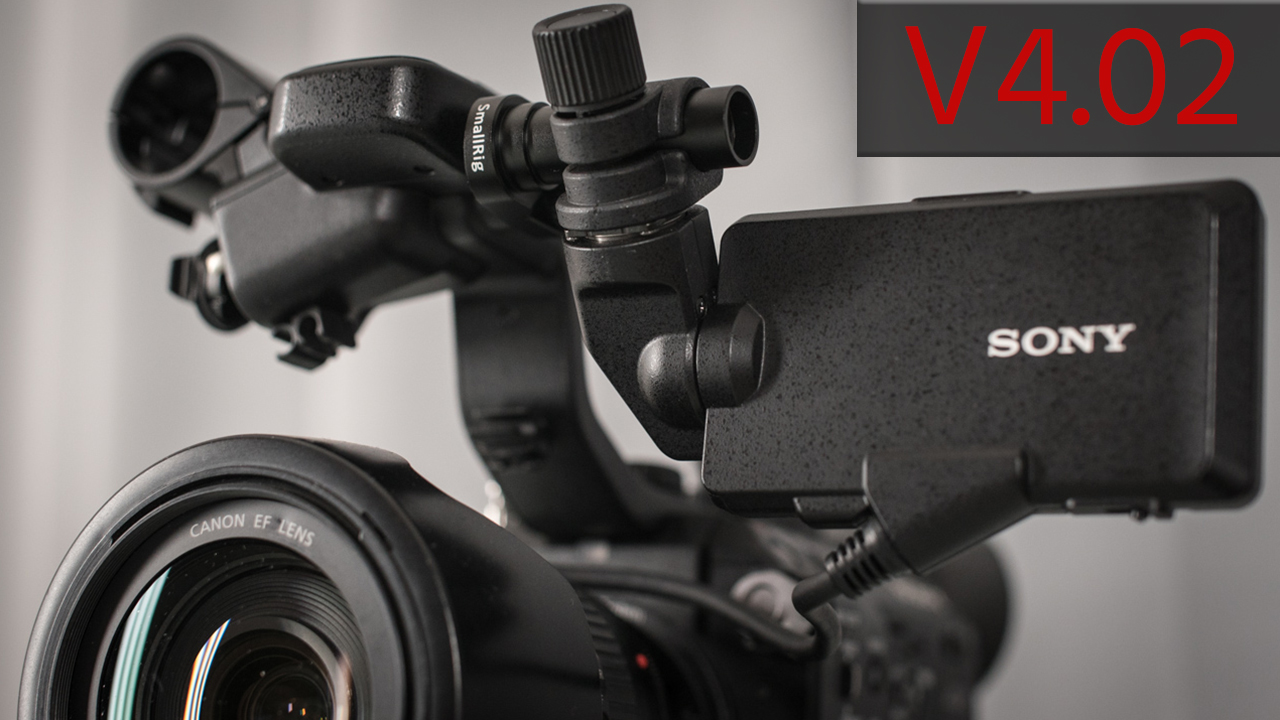 FS5 Firmware V4.02 has just been released, fixing some of the bugs introduced with the highly-anticipated V4.0.

A few weeks ago, Sony aimed to greatly increase the functionality of the Sony FS5 by releasing FS5 Firmware V4, bringing HDR support with the introduction of new Hybrid Log Gamma Picture Profiles, reduced minimum ISO for Slog 2 and 3, as well as support for 120fps continuous shooting with an optional license sold separately (you can read our post on this release HERE).

Only a few days later, however, Sony pulled the download due to “a minor issue found within the HDR function”. This caused concern among users who had already downloaded V4.0, as there is no way of rolling back on this camera’s firmware to a previous instance. 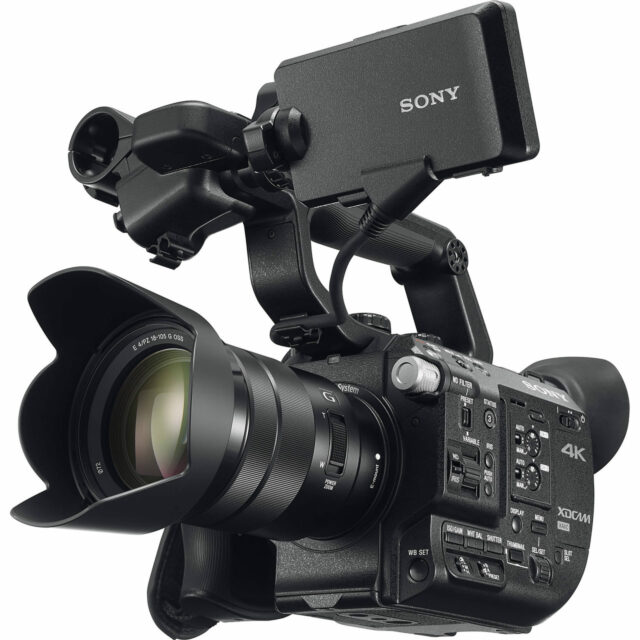 True to their word, Sony have now released FS5 Firmware V4.02 available for download from HERE. The release notes also finally indicate the “minor issues” introduced with V4.0. From the Sony site:

1.      Video image may be recorded with short delay of 2 or 3 frames of audio in other recording modes than AVCHD.

2.      When choosing [HLG1],[HLG2] or [HLG3] in the PictureProfile and CENTER SCAN in the CAMERA/PAINT menu, rebooting the camera may cause brightness and color shift. 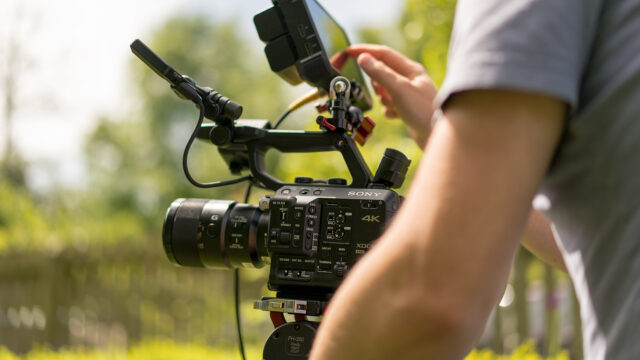 Were you a V4.0 early adopter and came across any of these issues? Have you already tested the new HDR support? Let us know in the comments below!