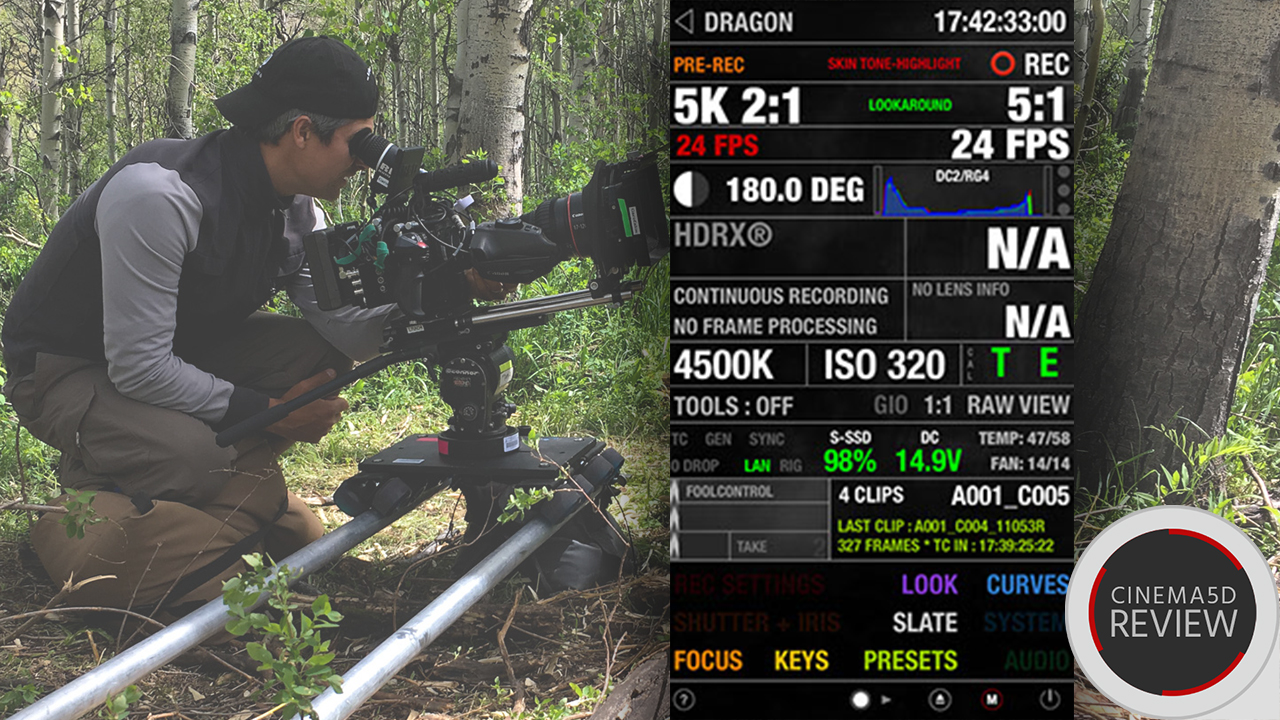 The foolcontrol app for iOS, promises control over nearly every menu setting in your RED camera. But does it really work? I took the app and a RED Epic Weapon into the wilderness of Utah to find out. 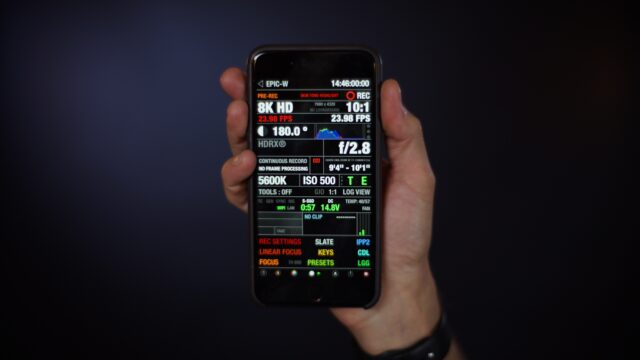 I cannot overstate the joys of the first time you pull focus wirelessly on a RED Weapon with Canon L glass from your iPhone. It doesn’t feel like it should work, but foolcontrol – a clever iOS app from engineer Mikael Lubtchansky – makes that and many other features possible. More on focus pulling later. 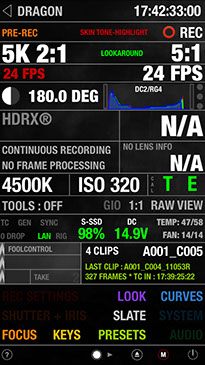 I’ve been aware of foolcontrol for a while, but never had an opportunity to really put it through its paces. That all changed when I was given the chance to test drive it with the RED Weapon in the wilderness of Utah. It was time to see if Foolcontrol could indeed make my life easier as an operator.

Setting up foolcontrol with your RED is simple – especially if you are equipped with the newer DSMC 2 cameras. You’ll first need to go into your camera settings to create an ad hoc network. Once your network is live, the next step is to treat your camera simply as another WiFi router and connect through your phone. You can then launch the app and the camera will pop up in the first menu. Select the camera and you’ll be greeted with a main interface that reveals a whole host of control options.

The foolcontrol app comes across as a detail-oriented labor of love from a single talented individual rather than the slapdash sloppiness that can be usual from a third-party solution. The app interface itself is streamlined, and I even found it easier to navigate than RED’s own on-camera interface.

My primary interest in foolcontrol has always simply been the ability to navigate camera settings quickly. I found myself most often changing shooting resolution, compression, frame-rate (jumping into high speed), ISO and Kelvin settings directly via my iPhone 7+. Occasionally, I would also trigger playback on a previous clip, and once or twice I changed different “Look” settings on the camera. All of these changes were easy to execute and made auditioning settings with the rest of the team a quick affair.

The camera was always very responsive to commands from the app, and I didn’t experience any problematic latency when it came to changing camera settings. 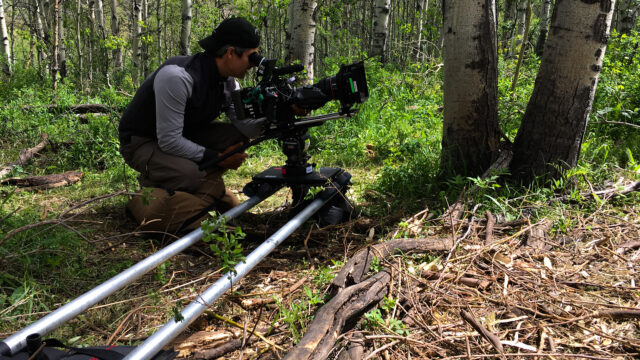 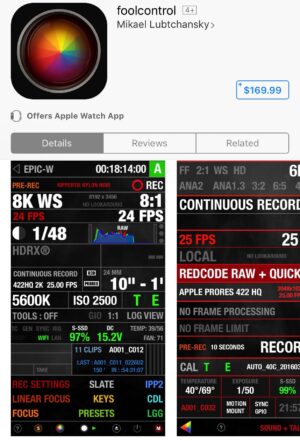 Pulling focus with the app, while admittedly fun, seems more suited for work with a camera with a wide-angle lens at the end of a jib rather than for the more dynamic gimbal, steadicam or handheld scenes. The app supports focus pulling with certain types of electronic Sigma, Nikon and Canon optics – of which I had a few in my kit. All of my Canon L glass communicated fine with the app, though with an occasional hiccup. Note that the Canon 17-120 T2.9 pictured above does not allow for focus pulling within Foolcontrol.

With these signal hiccups in mind, and even with accessories like the Radial Stylus we wrote about in May, it’s worth mentioning that the Foolcontrol app will certainly not replace professional wireless follow-focus devices from companies like Preston and Bartech.

The biggest hurdle for me regarding this system had little to do with the app itself and came down simply to battery life on my iPhone 7+. Nothing can really change the fact that I was using a cell phone in the wilderness, forcing it to stay out of sleep mode as long as possible at full brightness, meaning I often found myself burning through the battery life on my iPhone while still having hours of shooting left in the day. This isn’t the app’s fault of course, but it does highlight that we are trying to force professional features into boxes (in this case a phone) that don’t always translate perfectly to a 12-hour working day separated from easily-accessible power sources. 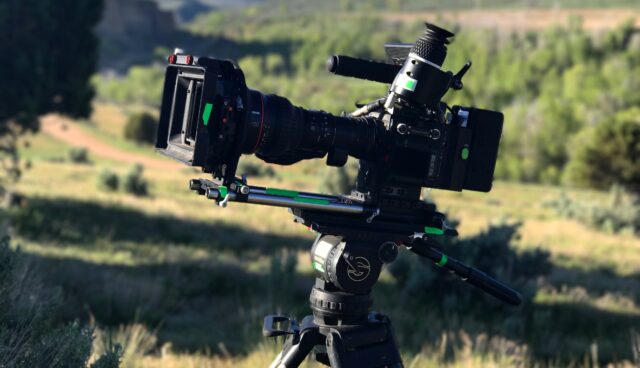 With the recent announcement of a RED Hydrogen cell phone that promises the ability to control and monitor your RED camera, it will be interesting to see how the foolcontrol app will evolve, or if it will find a home as a cheaper alternative to purchasing a Hydrogen.

With a price tag of $169.99, it’s not the cheapest app on the App Store, but the price feels right to me for the functionality you get. There were also one or two firmware updates during the few weeks I was working with the app, so it does seem to be consistently improving beyond the build I spent time with.

In short, foolcontrol is perfect for ACs or small teams working within the RED ecosystem who want to speed up their menu changes. It’s faster – no doubt about it – and the sheer “cool” factor of changing menu settings from video village 100 yards from the camera shouldn’t be discounted either.

Have you tried the foolcontrol app? Share your experiences in the comments section below!