Back in September, we reviewed FUJIFILM’s flagship mirrorless camera, the X-T3. The development team at FUJIFILM listened carefully to customer’s feedback, and they are back with V2.00 firmware. Let’s take a look at what it brings. 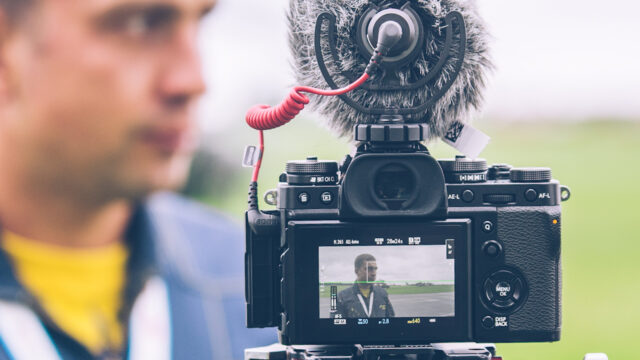 One of the significant change and improvement in V2.00 firmware is probably the removal of the 4Gb clip limit. Previously, when the recording exceeded the 4Gb limit, the movie clip was split into two (or more) files. With the update, as long as your memory card is 32Gb or higher, the clip will be recorded as one solid file.

Unfortunately, if your memory card is smaller than 32Gb, the 4Gb file split limit will still apply. Movie recording will continue without interruption when the file size reaches 4GB; however subsequent footage will be recorded to a separate file.

However, please note that the 29 minutes recording limit does not change.

With the new firmware, you’ll be able to simultaneously display Film Simulation on the camera while outputting F-Log via the HDMI port to your external recorder. It’s a nice addition, as some shooters prefer to shoot and view through the integrated camera monitor, while the AC or the client can look at the footages on the recorder. The only downside is that you can’t do it in 4K 60p due to a hardware limitation.

Last but not least, the new firmware will add support for 4K HDR video recording in the Hybrid Log Gamma (HLG). Note that it’ll only be compatible with H.265 (HEVC) internal recording. Of course, you’ll be able to output HLG via the HDMI port to your favorite recorder and record in whatever format you prefer and supports it.

The V2.00 firmware is a free update and will be available in December 2018. 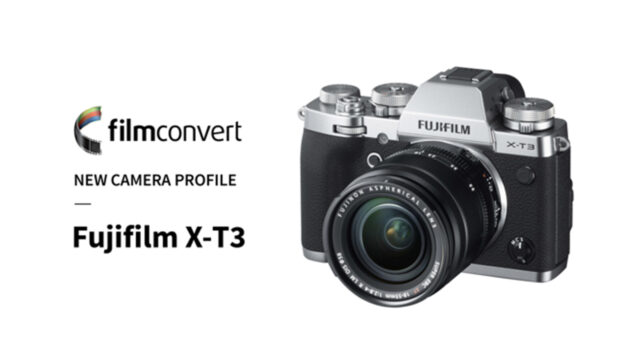 The team at FilmConvert continue to add camera profiles to their amazing color correction and film simulation software. They just released a FUJIFILM X-T3 profile, that you can download for free at FilmConvert.

What do you think of this firmware update? Do you use it for shooting video? Share with us your thoughts in the comment section below.