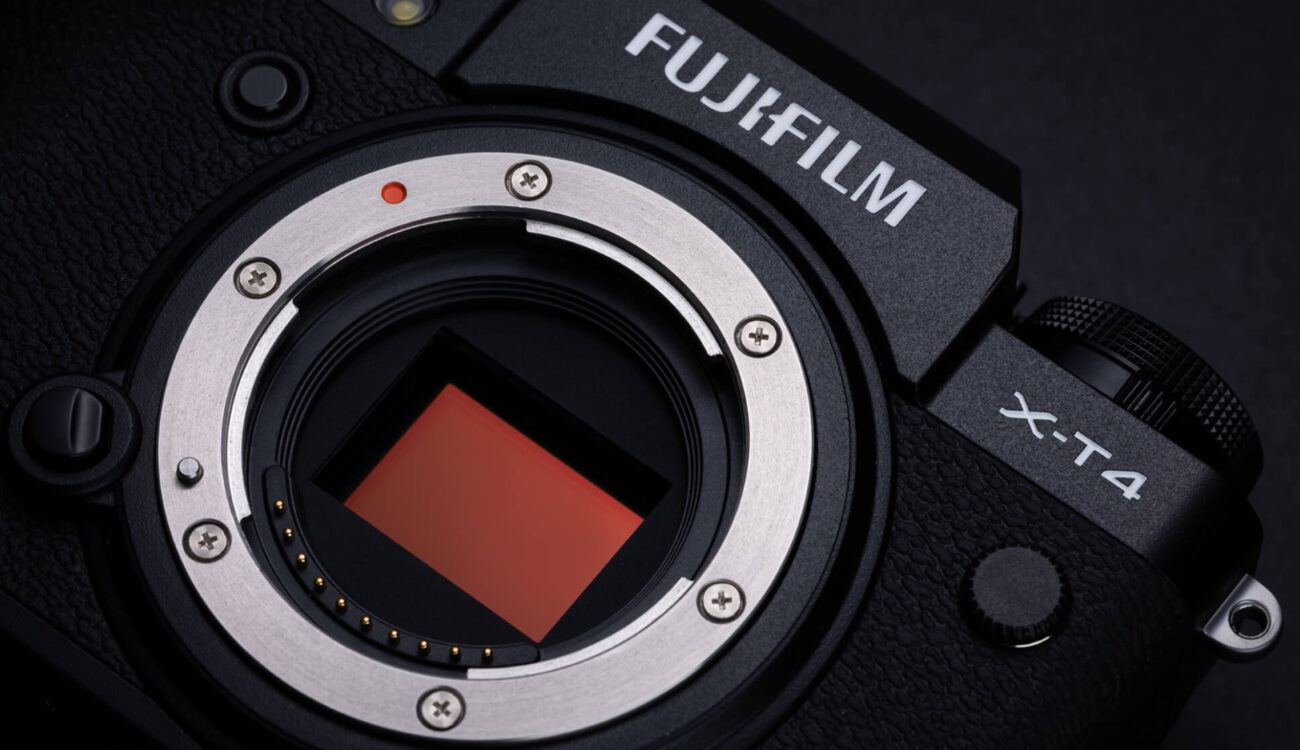 Buckle up, people! The much anticipated FUJIFILM X-T4 is now shipping. It’s been a while since the official announcement of this new mirrorless shooter back in February 2020 but now it is time. Read on for a quick recap of the FUJIFILM X-T4’s features, especially for the filmmaking community. 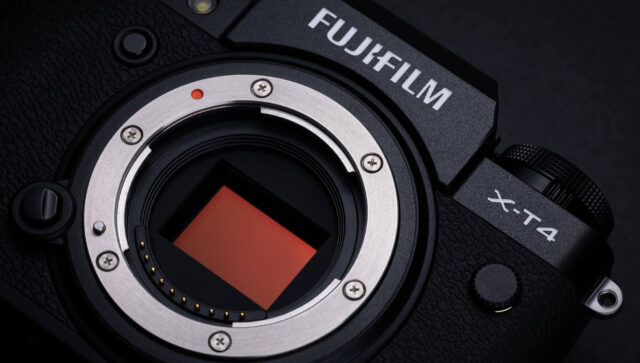 I personally owned a FUJIFILM X-T3 and as much I loved it, it does have a few weak points for video applications: No IBIS, no flip screen, weak batteries. That’s in part why I finally sold my X-T3 camera in anticipation of the new X-T4. I’m not a vlogger so I don’t really need the flip screen found in the X-T4 but it is certainly nice to have. Some of the other features, especially the addition of proper IBIS are a massive plus for me! 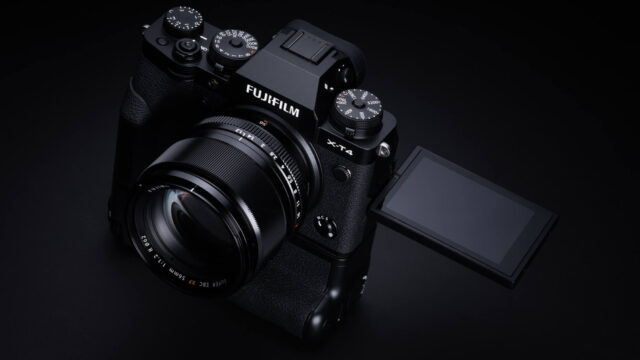 All the good stuff of the X-T3 is still there: Same 26.1 megapixel “X-Trans” sensor along with the “X-Processor 4“, also found in the X-T3. However, the underlying algorithms have been re-written for the X-T4, so you can expect improvements here. What’s really new is this:

To me, the X-T4 is mostly about improving the video capabilities of the already very nice X-T3! Please make sure to check the thoroughly conducted reviews by our very own Johnnie Behiri: Hands-on review (including video). The mini documentary “Arisa” and an awesome test of the X-T4 in conjunction with a SIRUI 50mm anamorphic lens (with video of course) can be found below.

The IBIS mechanism of the new FUJIFILM X-T4 has been developed completely from scratch. It’s about 30% smaller and 20% lighter compared to the mechanism found in the FUJIFILM X-H1.

The X-T4 is a clear upgrade from the X-T3, at least when video is a thing for you. The X-T3 remains a very good camera (and it still can be purchased) but if you need that extra push into video territory, the X-T4 is the better tool, no doubt about it. Especially a fully-working IBIS which isn’t dependent on stabilized lenses is a great addition for any handheld shooter and bigger batteries are welcomed, too. (I used the XF 10-24mm F4 R OIS a lot).

The FUJIFILM X-T4 comes in two color variants: black and silver/black for a more retro look’n’feel. For now, only the pure black one is listed as “in stock” but I’m sure the silver/black one will follow suit very soon. Both models are $1.699 body only which is a slight increase over the X-T3 (which was $1.499 when it first hit the market, now it’s around $1.199). 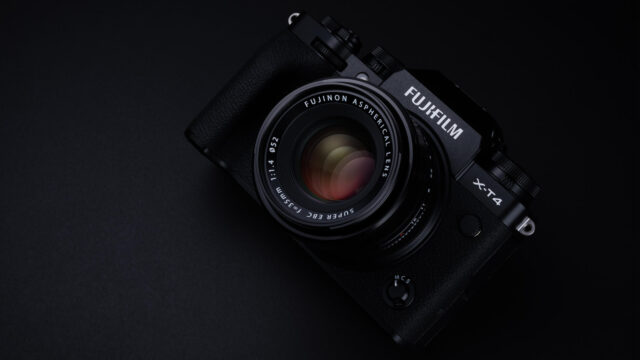 Will you buy/upgrade to the X-T4? Also, share your experiences with the X-T3 in the comments below!