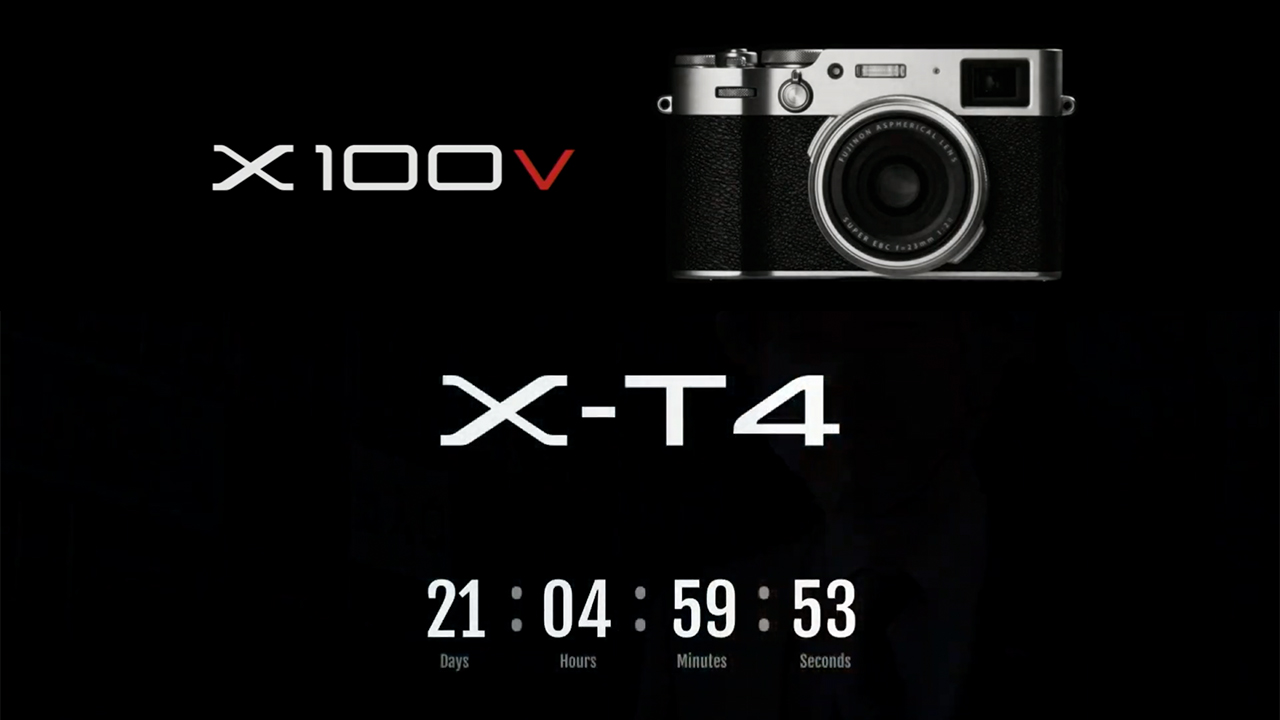 During the third X Summit in London, FUJIFILM announced the development of the FUJIFILM X-T4. Otherwise, there is currently no information at all about this new camera. Also, the new FUJIFILM X100V, a camera designed mainly for photographers, was launched. Finally, for filmmakers, three new lenses for GFX and X-Mount cameras were announced. Let’s take a closer look at it!

FUJIFILM is one of those Japanese camera manufacturers who takes the video capabilities of their mirrorless camera seriously. As such, we have decided to share with the community their X Summit meeting happening in London, live.

A year ago, almost to the date, the 1st. X Summit was held in Dubai, and that is where past GFX medium format camera concept ideas, along with a working prototype of their GFX 100 were shown. Since then, lots of water has flown in the Thames river. The successful GFX 100 is already shipping (watch our two parts documentary on how this camera is being made by clicking here and here). Additionally, as promised during this X summit, the FUJIFILM X-T3 is continuously being updated with new firmware, adding features and improvements to our camera of the year 2019.

Speaking of FUJIFILM X-T3, B&H is currently running instant savings of $200.00 on this camera, bringing it down to $1,299.95, and considering what it can do video and stills wise; this is truly a good offer! 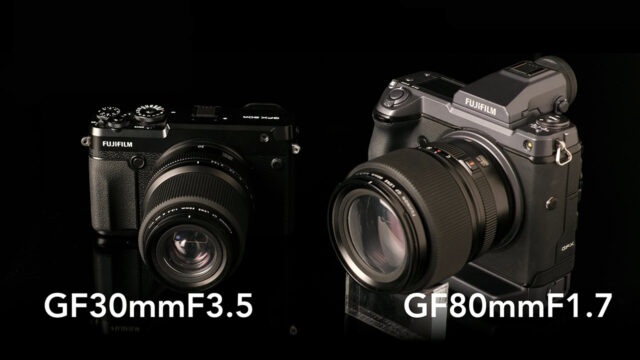 Also, a new firmware update for the GFX 100 and GFX 50 will soon be available to improve both cameras. 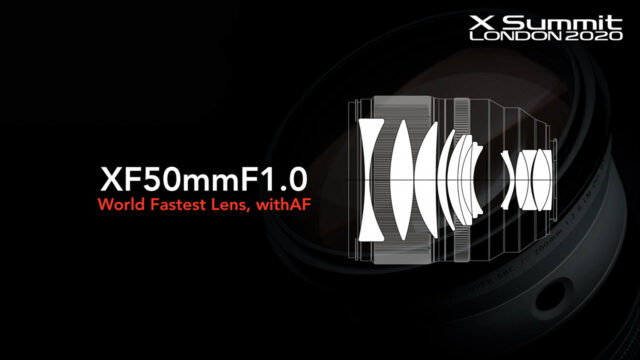 There are currently 38 X-Mount lenses in FUJIFILM’s lineup, which is impressive. 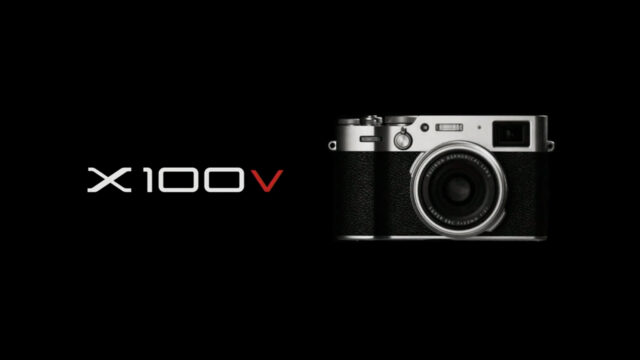 FUJIFILM launched the X100V, which is the 5th generation of X100 cameras. If you are not familiar with these retro-looking mirrorless cameras, every X100 feature a built-in 23mm lens (35mm format equivalent: 35mm), an EVF, and they are popular amongst street photographers and travel shooters. So what’s new with the FUJIFILM X100V? 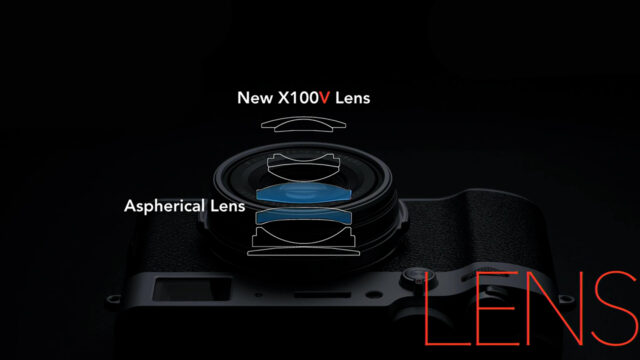 First of all, if it works, don’t change it. The FUJIFILM X100V keeps the same design as its predecessor. Most of the changes are made on the inside. Indeed, it features a new lens design, with an aspherical lens to reduce chromatic aberrations. Also, FUJIFILM claims that this lens is sharper from edge to edge. Also, there is a new 26MP sensor. 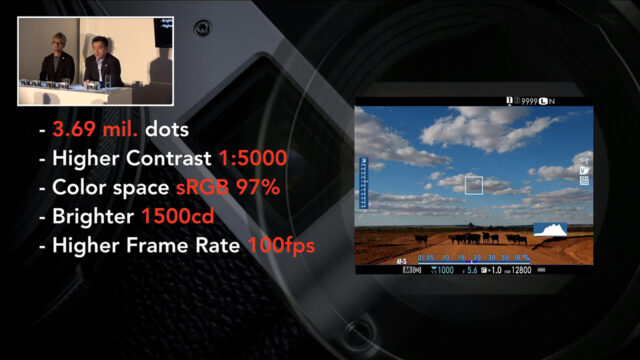 A hybrid viewfinder, which is brighter than its predecessor with a higher frame rate of 100fps. 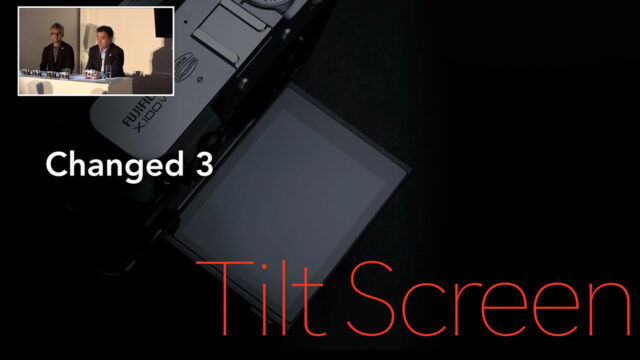 Also, there is now a tilt screen, similar to what can be found on Sony cameras. I’m not a massive fan of tilt screens personally and much prefer flip-out displays, but tilt screens are perfect for street photographers. 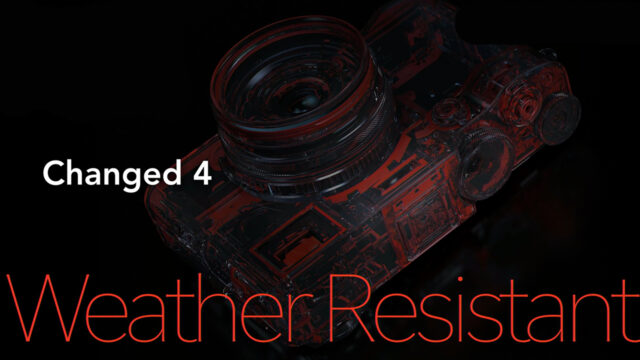 The FUJIFILM X100V is now fully weather-resistant, except the lens. You’ll need to attach a filter to the front of your glass if you want 100% weather protection. Also, the body is now made out of aluminum. 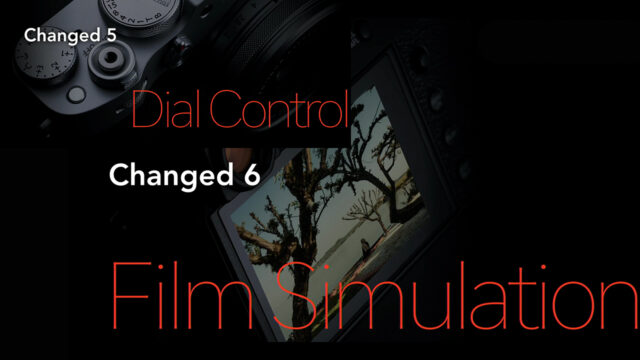 Finally, there is a new dial control to control the camera, and new film simulations are available.

There was not much info about all the video features of this new FUJIFILM X100V camera. The only thing we know so far is that the camera can shoot 4K videos at up to 30fps, and 1080P at 120fps. 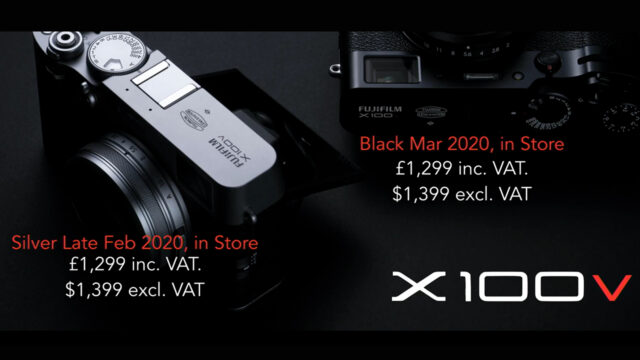 The FUJIFILM X100V will start shipping this month in silver, and in March if you want the black colorway. It retails for $1399.00. And finally, what everyone was waiting for, the FUJIFILM X-T4. Unfortunately for all of us, there was zero information about it. The only thing we know is that another event will take place later this month, on the 26th of February, where the camera will be officially launched.

Are you excited about the new upcoming FUJIFILM X-T4? Do you think the FUJIFILM X100V is a friendly day-to-day camera for filmmakers? Do you consider getting the XF 50mm F/1.0? Share with us your thoughts on the comment section below.