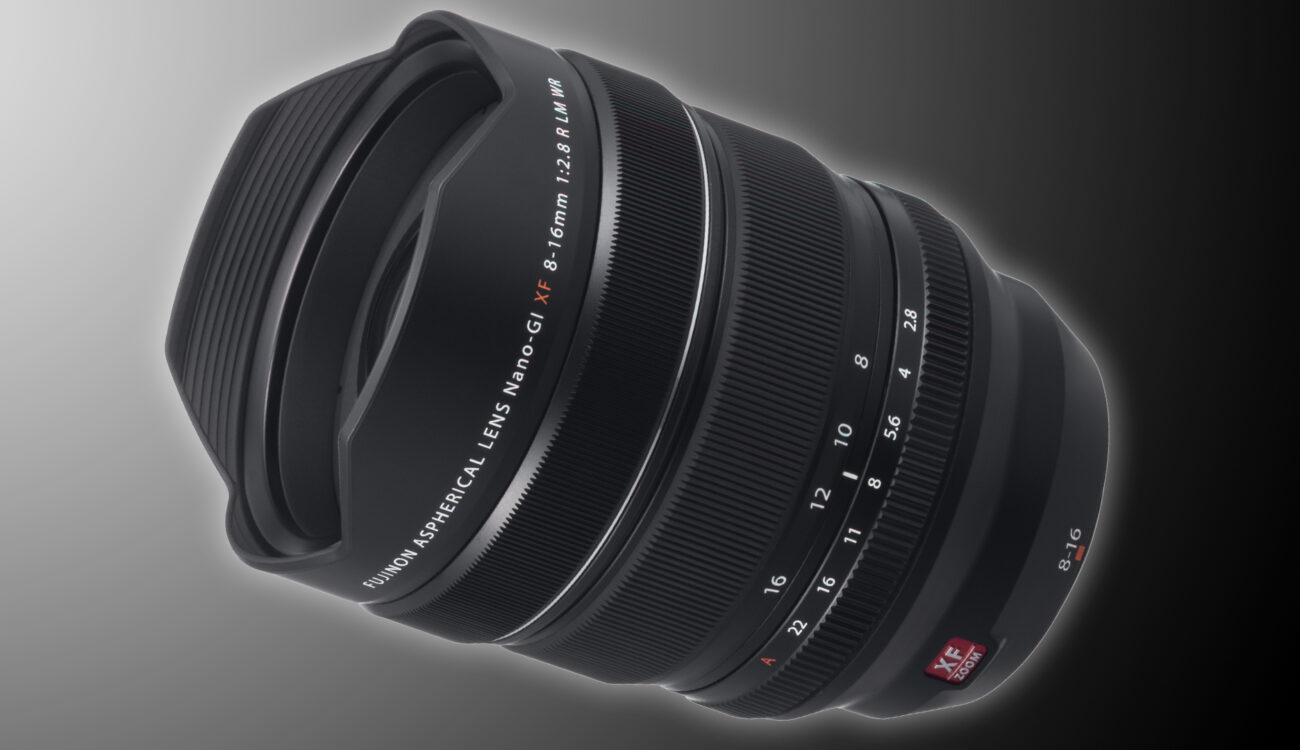 FUJIFILM is in the process of significantly expanding its range of interchangeable lenses for mirrorless cameras. Next up is the FUJINON XF 8-16mm f/2.8 zoom lens. It is due in November, but some specifications have already been published. Let’s take a quick look at it! 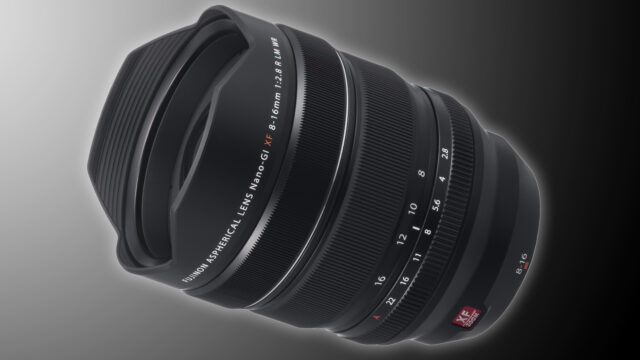 The new FUJINON XF lens seems to be a pretty impressive ultra-wide zoom with a consistent f/2.8 aperture throughout its zoom range. Apart from this lens there’s another yet to be released lens: The FUJINON XF 200mm f/2 along with a new 1.4x teleconverter.

This  lens is not quite ready for shipping, yet. But, and that’s part of this post’s purpose: We have a prototype of the lens at the office and certainly will put it through its paces. Until then, let’s look at the specs of this upcoming ultra-wide zoom. 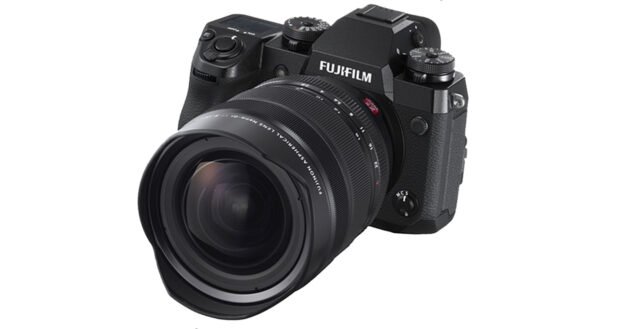 First up, this lens sports a FUJIFILM X-mount, obviously. If we want to convert the focal length range to the “normal” 35mm equivalent, we have a zoom range of 12mm to 24mm. The FUJINON XF 8-16mm f/2.8 zoom consists of 20 elements in 13 groups and that includes 4 Aspherical elements, 3 ED (Extra-low Dispersion) elements and 3 super ED elements. The whole thing weights 805g and is 121.5mm long while the lens diameter measures 88mm.

The iris is made out of 9 rounded blades which can be adjusted in 1/3 EV steps. Minimum focus distance is 25cm, measured from the film plane, so don’t expect a macro lens here. Auto focus is also available, of course and, according to FUJIFILM, it’s high-speed and quiet. Let’s hope it is! There’s also a decent amount of weather sealing going in in this lens, so it seems to be a perfect companion for some serious outdoor shooting. FUJIFILM claims it will be fully operational down to -10°C/+14°F.

This lens is already listed on B&H and as we approach this years November you can get the FUJINON XF 8-16mm zoom for about $2.000. The other new lens, the FUJINON XF 200mm f/2.0, a 200mm prime with an impressive f/2 aperture will be available in November, too. The kit with the lens and the 1.4x teleconverter won’t be cheap: almost $6.000 need to be spend.

If you are into video shooting, the perfect companion for these lenses, the FUJIFILM X-H1 mirrorless camera, sells for about $1,650.

Are you a FUJIFILM shooter? Let us know what you think about the addition of this new wide angle lens in the comments below!