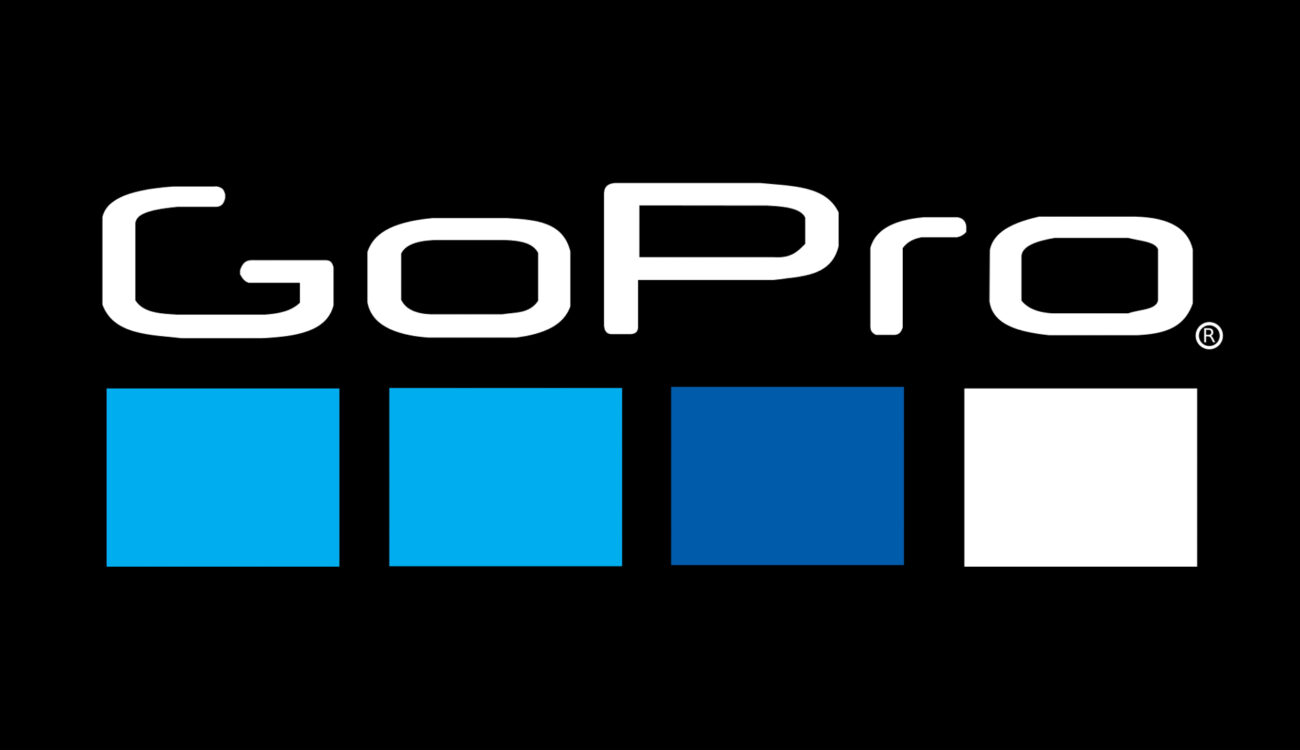 Fresh off job cuts in the 1st quarter of this year, GoPro announced plans today to further reduce approximately 15% of its workforce, totalling 200 positions in the company.  This is bad news for the once leading action sports camera manufacturer in the industry. More details on GoPro fires below: 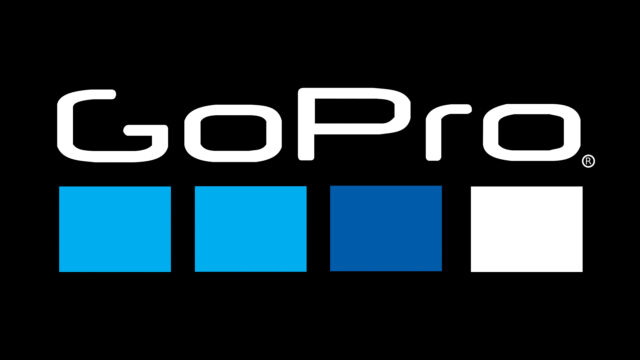 In the wake of announcing a full recall of their new Karma drone during election night in the United States in early November, GoPro fires their entire entertainment division and the cuts don’t stop there. Embattled former Microsoft exec and Skype CEO turned GoPro president, Tony Bates, will also be stepping down at the end of the year as the company attempts to restructure itself.

GoPro’s entertainment division’s goal of molding the company into more of a traditional media operation built around their online video content is no more. The technology side of GoPro has always been the companies bread and butter and this move signals a renewed focus on the tech innovations that put GoPro kiosks in thousands of stores worldwide.

Smartphone camera improvements and cheaper competitors with comparable or better specs, such as Sony’s FDR-X3000 Action Camera (which we have used on all recent episodes of our talk show ON THE GO as the main three cameras), have been taking a bite out of GoPro’s market share and eroded half of its stock value so far in 2016. With products like the Karma drone, Session camera and Omni 360 camera array all popping up within the last year and a half, it is clear GoPro hasn’t lost their innovation roots. What’s becoming more and more clear, however, is that 2017 will be a pivotal year to see if the company can return to profitability.

Is this news a final nail in the coffin for GoPro, or can the once dominant action sports camera giant turn things around in the new year? Let us know your thoughts in the comments below.