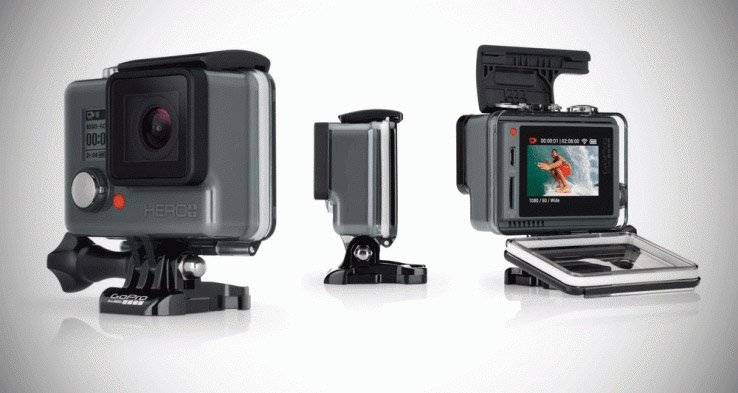 GoPro just announced the introduction of its new entry-level camera, the GoPro Hero+ LCD, which is the first GoPro offering with a built-in touchscreen. This is not the next generation of the Hero4, which shoots up to 4K video, it’s the new version of its entry level camera that shoots up to 1080p60, which is usually fine for the average user (non-professionals). 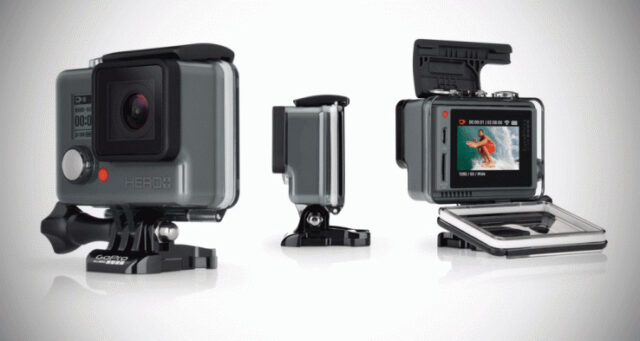 Having a built-in touchscreen on a GoPro is a nice feature considering how fiddly operation can be without a screen, and also a bit of a guessing game of what’s going to be in shot (unless you check via the Wifi connection on your phone or tablet). The so-far optional touchscreen is drawing quite a bit of power though, and I don’t expect it to draw less power on the new version – so be advised it’s better to turn it off when you don’t use the screen, it can give you so much more running time out of one battery if you operate the camera without the screen.

GoPro also added a trim feature to the camera, which is nice for casual shooting and allows you to trim and tag shots right on the camera. Considering the size of the screen, again, this will be a bit of a challenge to do accurately, but for casual non-professional shooters it’s definitely a “nice to have”.

The new GoPro Hero+ LCD will be available for a mere $299 from B&H, shipping starts in July.