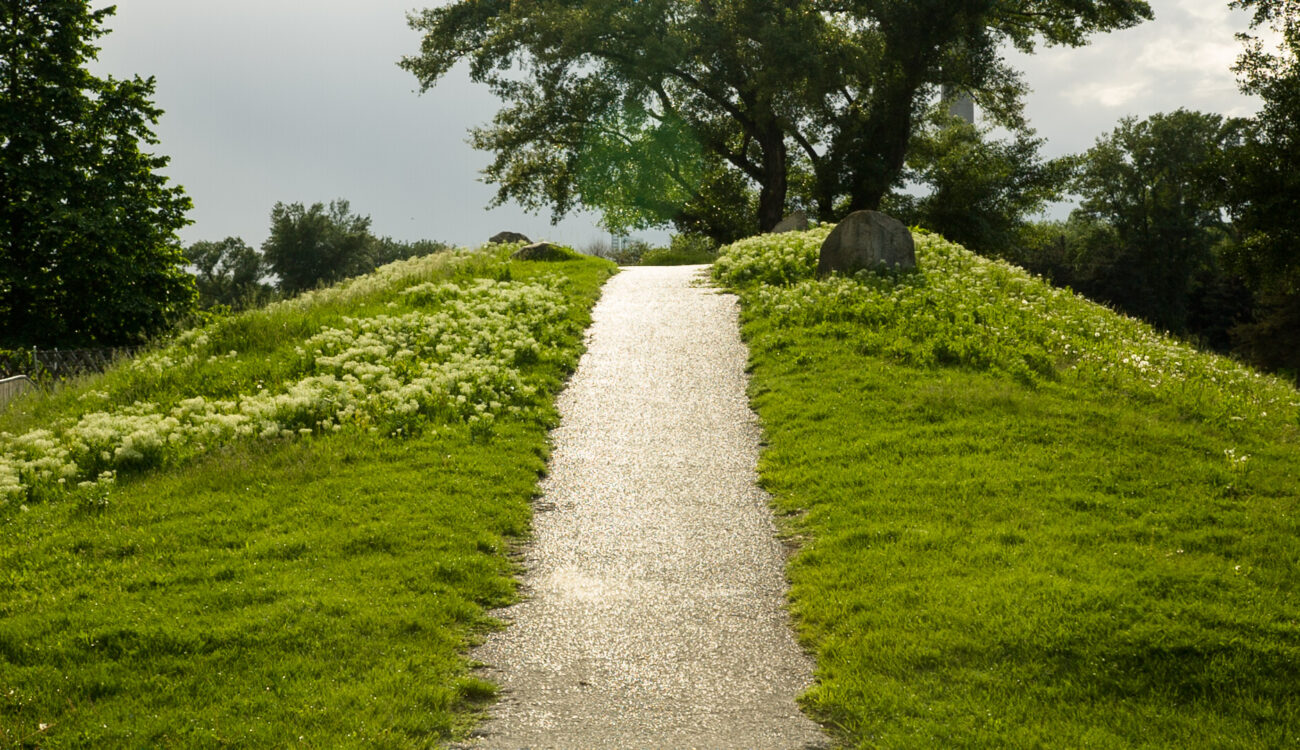 Yes, the source for the still above is a 1080p 14bit RAW shot with the 5D mark III with Magic Lantern!!! And here’s a test video showing you how that looks in motion with an article elaborating the work with the camera: LINK.

The developers working on the Magic Lantern hack for the Canon 5D mark III have enabled continuous 14bit RAW recording last year. We tested it and it works great. The resulting images are totally breathtaking for a DSLR. The installation procedure has now been strongly simplified.

Please follow our complete dummies guide to squeeze the RAW bits out of a Canon EOS 5D mark III. – A Canon 5D mark III. If you buy one, please get it HERE.
– A simple SD card for the firmware. We used this one.
– A good UDMA 7 card reader, we recommend this one for USB 3: LINK
– A very fast CF card. You have the following options:

Note: If you’re dropping frames in the first two seconds of the recording you might also have the wrong card selected in Canon’s folder menu.
Note 2: To record larger files than 4GB format your CF card in the “exFAT” file system. Ask Google if you don’t know how to do it.

See a list of great new features in 2014 here in this article: Shooting RAW on a Canon 5D mark III in 2014 – What you have to know

If you buy a Canon 5D mark III, please get it HERE to reward our efforts and PLEASE ALSO MAKE SURE YOU DONATE TO MAGIC LANTERN FOR MAKING THIS AWESOME DEVELOPMENT POSSIBLE: LINK

1. Make sure your 5D mark III has a fully charged battery!
2. Get the SD card that holds the contents of the latest Magic Lantern Package which you downloaded in step 3. above.
5. Place this SD card in your camera, switch it on and go to the firmware update (yellow tab) in the
___camera menu. Do the update.
4. The camera now installs, wait until the green “please restart your camera” text appears. Now DO NOT turn your camera off.
5. Wait 30 seconds and the camera will automatically uninstall any remains of Magic Lantern.

There are several 3rd party software applications that turn either your .RAW or .MLV files into cinemaDNG image sequences which is a recognised RAW recording format. These files can be edited in Premiere Pro CC natively or can be used in DaVinci Resolve.

Here’s a simple workflow I found very usable in OSX:

1. The camera produces .RAW files which need to be converted to something usable first.
___This can be done with an app they wrote called raw2dng.
___OSX app: download HERE, info HERE (Updated June 19th 2013)
___If you’re on Windows get the .exe here: LINK
2. Open the raw2dng app and drop your .RAW files into the app, one after another.
3. The app creates new folders with a sequence of .dng files in them.
4. The .dng files that come out of this are raw files you can open in several programs. We
___found it can only be opened with Adobe programs which is unfortunate as this makes
___the workflow even more complicated.
[UPDATE Mac]: There’s a new app that converts files to cinemaDNG which can be read by DaVinci Resolve: RAWmagic
[UPDATE Win]: Here’s an apperation of the old app which will convert directly to cinemaDNG which can be read by DaVinci Resolve: raw2cdng (developer site)

After Effects workflow:
1. We had to put the files for each shot into separate folders.
2. In AfterEffects the .dng files can be converted to any format you like. We chose to
___convert to ProRes 422 (HQ).
3. We imported the files into an empty project by selecting only the first file of each
___.dng sequence.
4. The RAW dialogue pops up. At this point you can color correct with the Adobe
___RAW tool, but we wanted to do a final grading later.
___So we just corrected the wrongly set “tint” value from +77 down to 0.
5. The file imports, but is interpreted as 30fps. To change that for the next shots we
___changed the default framerate in the AfterEffects preferences menu to “24”.
6. Right clicked the imported file and clicked “set proxy” to “movie”.
7. On the Render Dialogue that now pops up we set Render Settings to “Best Settings”
___and created a new Output Module for Quicktime ProRes 422 (HQ).
8. The rendering took forever and After Effects crashed numerous times.
___We really don’t like that application for this kind of workflow, sorry Adobe.
___Here’s a better workflow we found, the downside is it’s converted to 8bit: LINK