At this year’s NAB show, Atomos released their new Flagship recorder, the Shogun Inferno. This device is capable of 4K RAW and almost everything else you could ask for when it comes to recording a high-quality video stream. 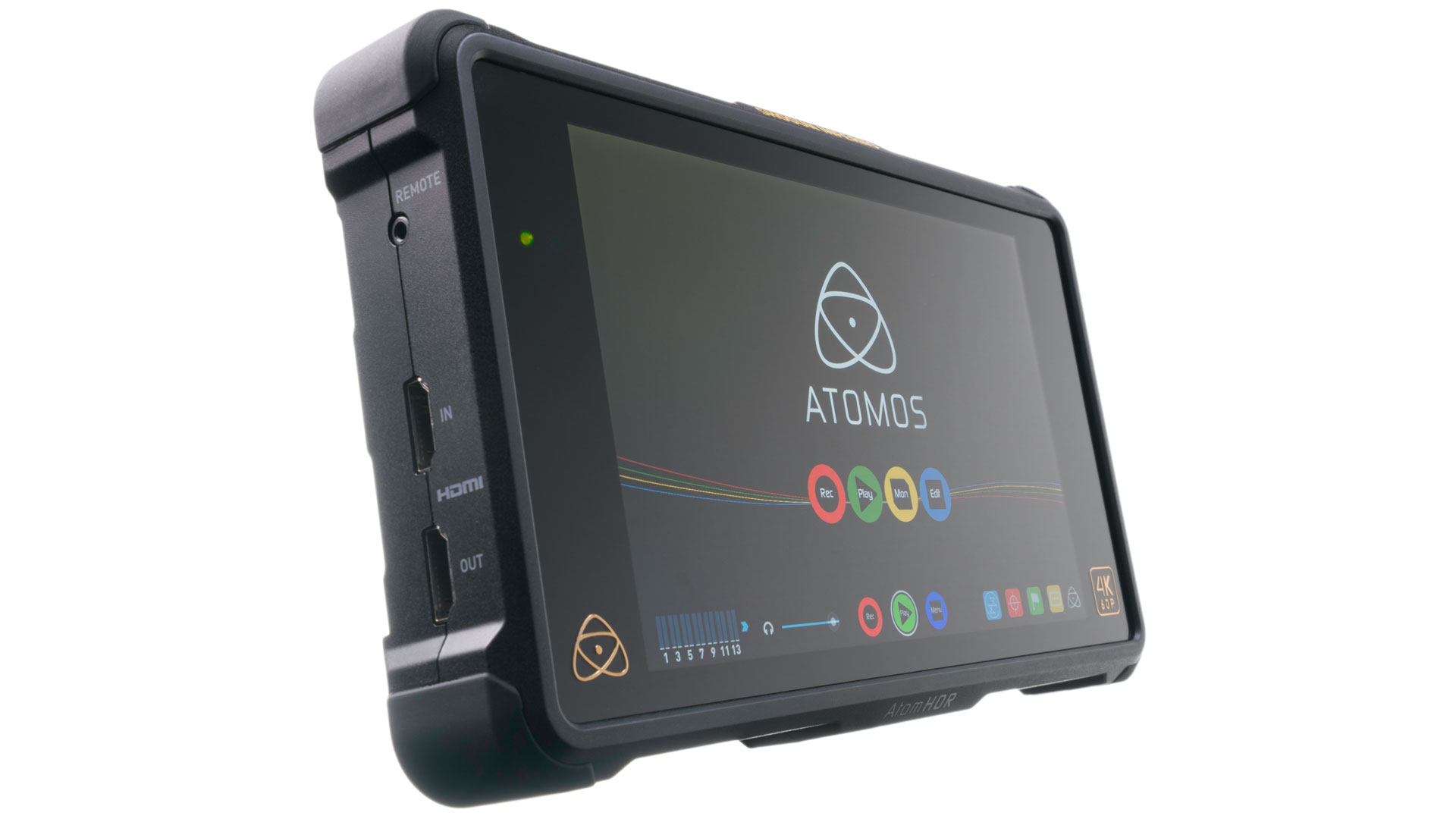 In our NAB video above, Nino chats with Atomos CEO & founder Jeromy Young, who takes us through Atomos’ new 4K RAW recorder in a little more detail. We already covered the Shogun Inferno extensively in our previous post, so be sure to check it out! Otherwise, as a quick reminder, here’s the list of features:

HDR upgrades on other Atomos recorders

Atomos has announced another cool update to their line of recorders: HDR support for the better part of their lineup of recorders. This means that even if you own an older model, such as a Ninja Blade, this (software) update will enable your device to display HDR content.

The whole range of compatible recorders for the HDR update

This is a really nice move from Atomos since many companies would leave their previous products lacking, in an attempt to increase sales on their new line. Instead, Atomos maintains compatibility with older models (within the range of given hardware limits, at least). So if you don’t need all the features of a Shogun Inferno recorder, maybe you could grab an older model and still get all the latest (compatible) updates.

Get all the details about the new Shogun Inferno on the Atomos website.