The recently announced ZEISS Supreme primes are here and we had a chance to go hands on with the new line of large format primes at Cine Gear 2018. Spoiler alert – these lenses aren’t only created for perfect sharpness and that’s very much by design.

Reacting to filmmaker feedback that sharpness and a clinical look may not create the perfect lens, ZEISS set out to design a prime series that has character. Available in interchangeable EF, LPL (the new ARRI mount) and PL, only time will tell if DP’s are drawn to the unique characteristics of this new lens line, but the ability to cover a 46.2mm frame from the likes of Alexa and RED is welcome. 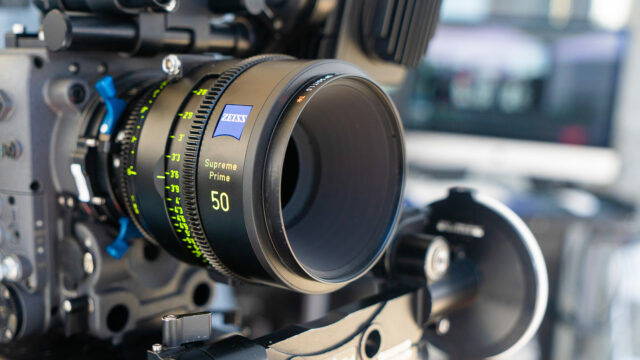 The new ZEISS Supreme Prime 50mm on an ARRI Alexa.

If you thought ZEISS already covered full frame, at least in the case of the ARRI Master Primes, you are only partially correct. It turns out that only some of the master primes cover full frame. Thus, we have the Supreme line aiming to do just that. 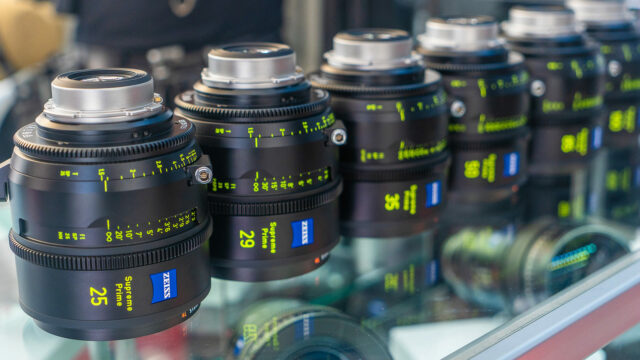 Can you see yourself testing or shooting with the new ZEISS Supreme Primes, or are they out of budget? Let us know in the comments below.