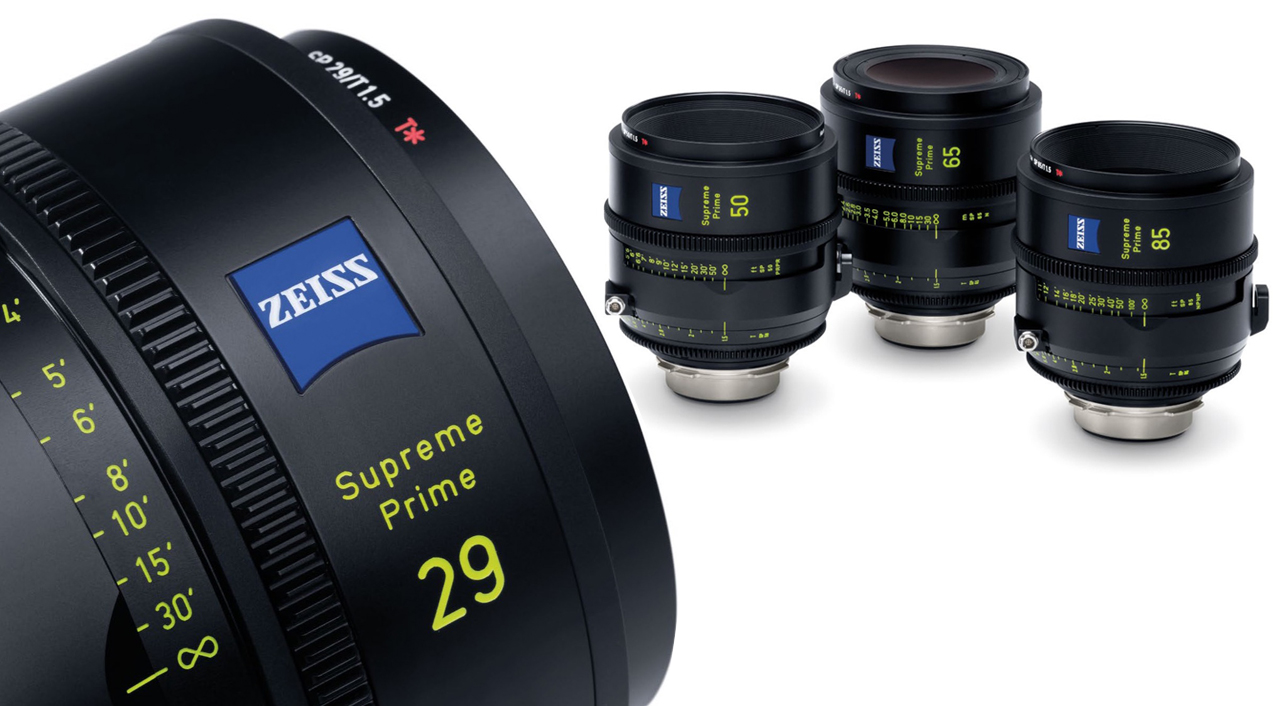 ZEISS has announced a new set of Cinema Primes suitable for the Large Sensor Format. The ZEISS Supreme Prime Lens Line will be mostly rated at T 1.5 and compatible with PL, LPL and EF mount. 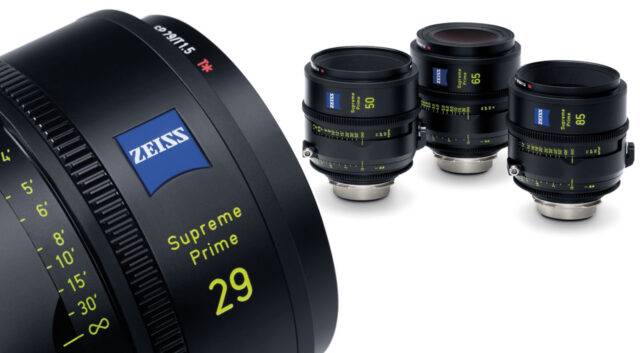 With ARRIs announcement of the large sensor Alexa LF back in April, we knew it was only a matter of time before more large-sensor-specific lens lines would surface.

The ZEISS Supreme Primes have an image circle of 46.2mm and are the first from the German company to be specifically compatible with this large sensor format 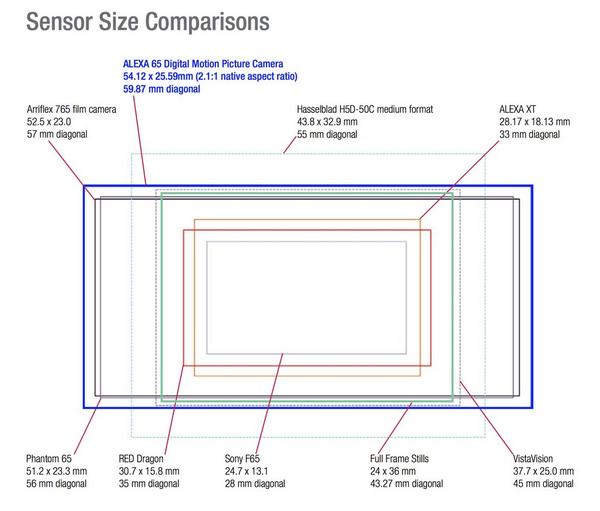 Users of the existing Master Primes will be familiar with the top end look and feel of a ZEISS premium product, the Supreme Primes are their answer to the new large sensor format.

Generally physically smaller and lighter than the ARRI Signature Primes, the ZEISS Supreme Primes will be available in 3 interchangeable mounts – LPL, PL and Canon EF (via service centre), so can interchange between large format and so called smaller formats like super35mm.

Like the recent CP3 line announced, the ZEISS Supreme Primes will feature eXtended Data technology, offering a large amount of lens metadata including stop, depth of field, vignetting as well as shading and distortion characteristics.

In typical ZEISS Lens announcement fashion, the lenses have already been included on a few promo specific productions. Interesting is the choice of camera formats – 4 videos shot on RED Monstro and Sony VENICE, No Alexa LF.

Naturally each DP involved in the promos has had their unique quote about the aesthetics of new lenses:

“A very smooth transition between in-focus and out of focus areas characterize the unique look of the ZEISS Supreme Prime lenses. This adds richer texture and greater depth to the image.”