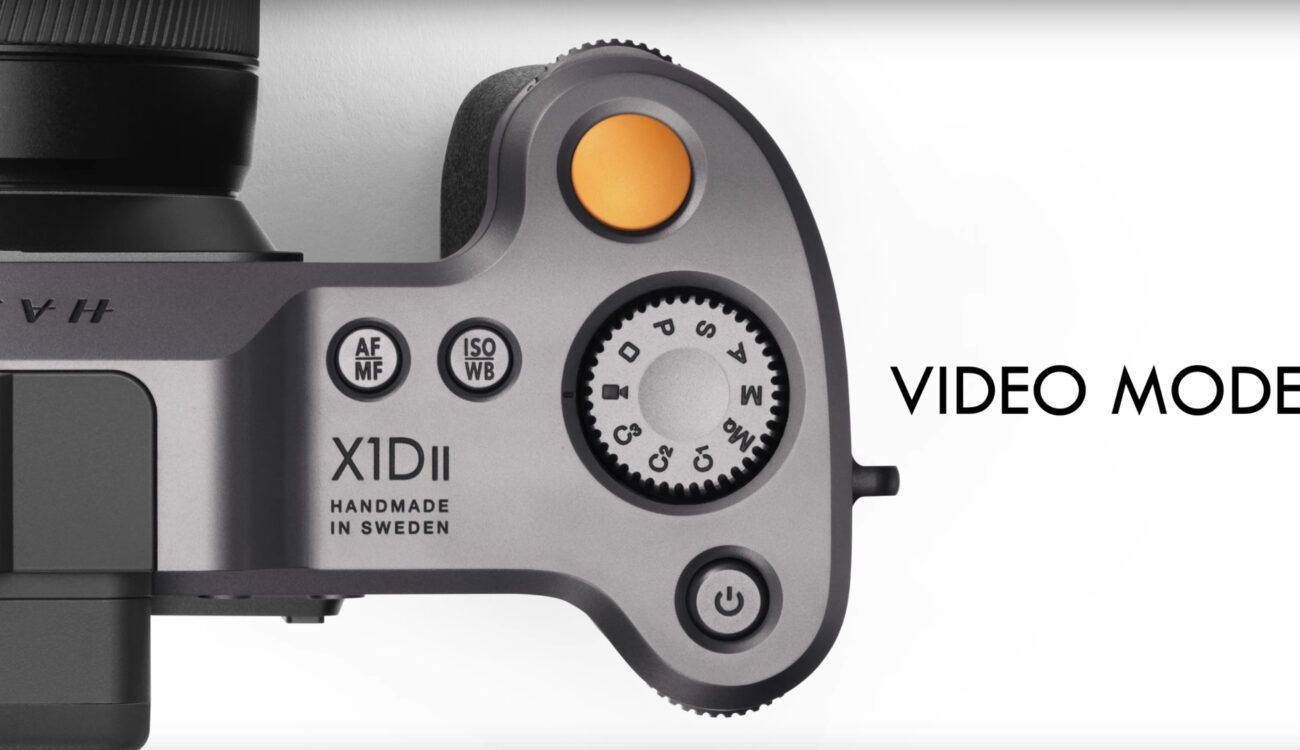 If you happen to be a medium format shooter, more specifically a Hasselblad owner, this news is for you! Hasselblad just released a new firmware update which finally puts the dedicated camera symbol on the X1D II 50C’s mode wheel into operation: Video mode is here! 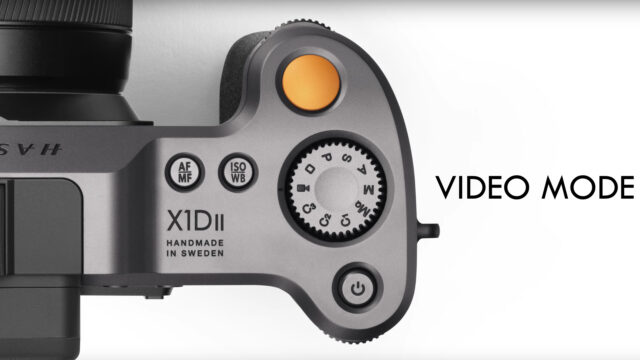 In terms of features, one item on the list stands out, at least for this site’s readership: video mode. Both supported cameras sport a new video mode but to be honest it is a bit underwhelming (especially if you take the giant sensor into account): The resolution is limited to either 2.7K (2720 x 1530) or HD (1920 x 1080) and the framerate and color subsampling top out at 29.97fps with 4:2:0 8-bit color.

Whether the full sensor is being used for capturing video or if it’s operating in windowed mode remains to be verified. What’s clear is that only manual mode is functional when shooting video, and at least there’s focus peaking available. Both cameras come with dedicated 3.5mm mic in and headphone out connectors. A clip of video is limited to 29:59 mins.

The firmware has some additional tricks up its sleeve which are more focussed on photography:

Both cameras are true still photography workhorses, no doubt about it. However, it’s nice to see added features which are related to the video side of things. If 2.7K video and especially 4:2:0 8-bit color sub-sampling really cuts it? I don’t think so. But it is good to have the ability to shoot a quick video if it’s necessary without having to carry an additional dedicated video camera for that purpose. How good the image quality really is remains to be seen as the enormous medium format sensor could be used for some very decent downsampling here (without introducing too much rolling shutter, hopefully).

Since these cameras are quite an investment it’s nice to see that Hasselblad adds features over time, even if the specs are somewhat underwhelming. But since these cameras are designed for a specific purpose (high-end photography), I think it would be unfair to expect cutting edge video specs here.

The 1.2.0 firmware update can be downloaded here for free.

What do you think? Is it a good thing to add features like the new video mode even though they might not be cutting edge? Share your thoughts int he comments below!