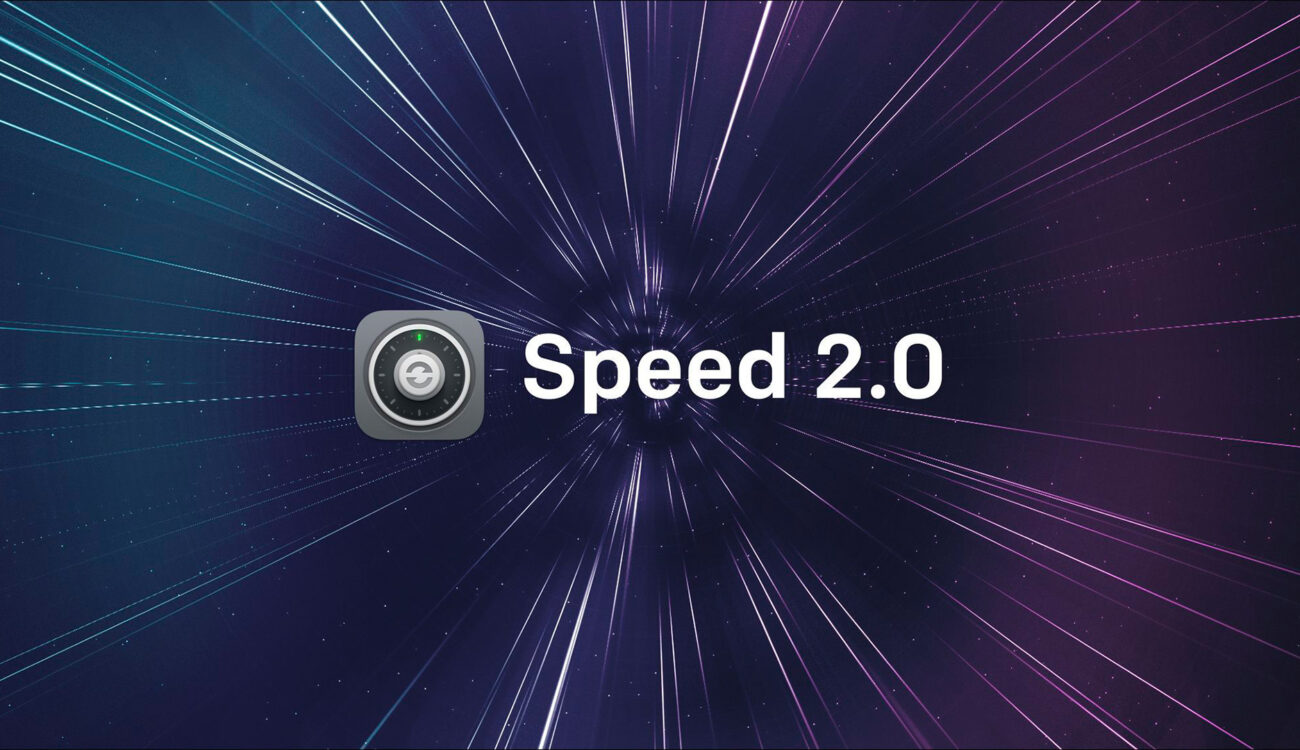 Hedge has just released version 22.3 of their offloading software, whose engine has been redesigned to provide faster-verified copies on both macOS and Windows. Moreover, it brings two integrations for Finder and Explorer.

The footage we shoot on a daily basis can be far more valuable than the gear we own. In the end, it represents the result of all the efforts (and money) that goes into a production, regardless of its size. That’s why it is essential to have a rock-solid backup strategy.

Hedge is a software that helps do just that, as it allows to create simultaneous backups of your footage, from one or more sources, while also verifying the integrity of the process. The software just got significantly faster with version 22.3. Let’s take a quick look!

First launched in 2016, Hedge was initially tailor-made to transfer footage to and from HDD drives. However, these are undeniably giving way to blazingly-fast SSDs and NVMe disks, whose price keeps getting lower, while their capacity increases.

This led the Hedge team to re-think about the engine that runs Hedge. The result of this research & development process, which also involved Sandisk Pro and iodyne, is what the company calls “Speed 2.0”.

The main idea behind Hedge is that of exploiting every chunk of usable bandwidth, whether you are transferring files from one location to another, from a single location to multiple destinations, or with a many-to-many approach.

Hedge 22.3 brings benefits to both Mac and Windows users. Moreover, it speeds up the process of transferring footage using 1 or 10 Gigabit Ethernet connections, when using a NAS, for example. Also, it optimizes transfer speeds when copying to and from exFAT disks on Mac machines. Here’s the full list of improvements:

In addition to the under-the-hood technical changes, the software now comes with two integrations that work in Finder on macOS and Explorer on Windows which means you no longer have to hunt for a transfer window and wonder if multiple files you’re moving have all completed correctly. When right-clicking on a folder in your file manager application, you will now get access to four operations (Copy, Paste, Set as Source, Set as Destination) that are performed via Hedge.

Hedge has you covered with logs, verifications, and even notifications to your iOS or Android mobile devices to let you know when your offload is complete or if any issues have occurred. Your beloved copy/paste just leveled up.

The latest (and fastest) version of Hedge is available now. If you’re new to this offloading software, pricing starts at $139 for a single license. The software works on both Mac and Windows machines, and you will get 1 year of updates with your purchase.

Do you already use Hedge when offloading footage? What do you think about these improvements? Let us know your thoughts in the comment section below!