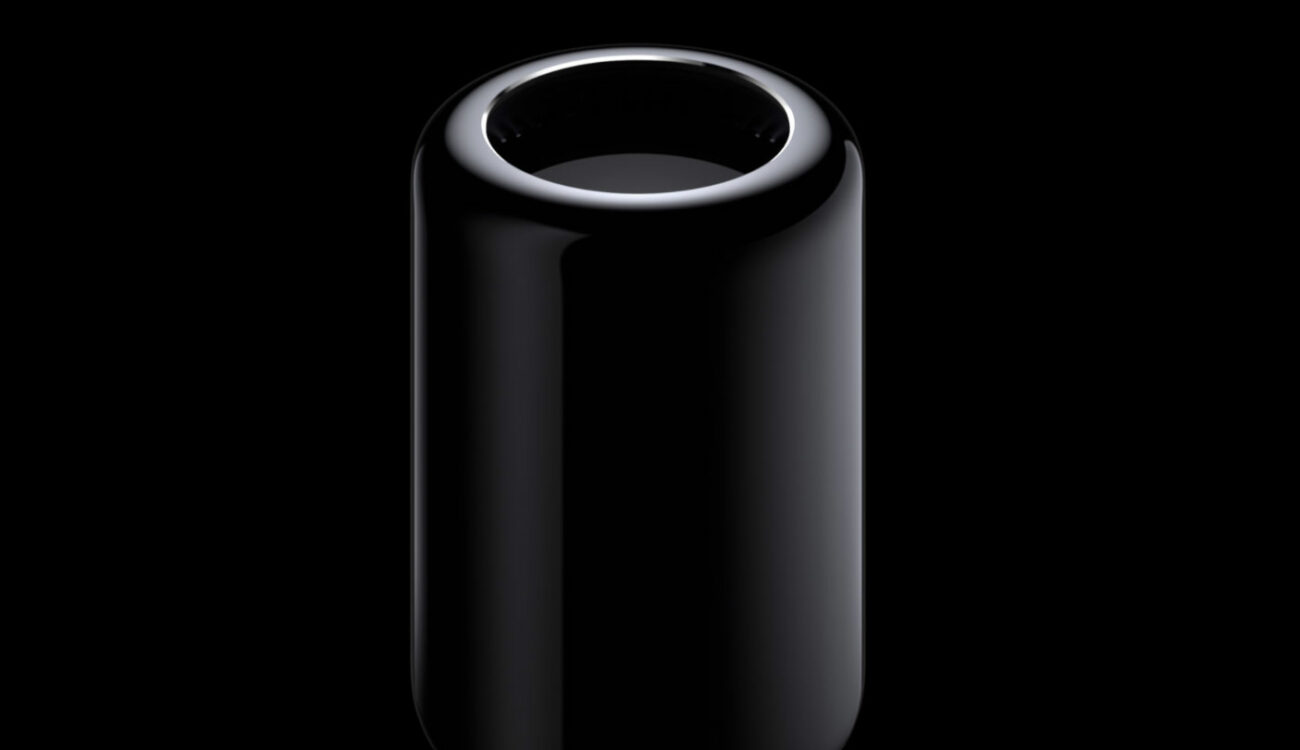 This is not a site for IT innovations, but these are news that are hugely relevant to video professionals working on the Mac platform, and that’s why I feel we need to share this with you:

At the WWDC 2013 Keynote (rewatch it here), Apple just announced a new Mac Pro to be released later this year. If you haven’t been in the loop on this over the past few years, the professional creative community felt increasingly neglected by Apple. For one, Final Cut Pro X was initially perceived as an underpowered and incompatible replacement for Final Cut Pro 7 (it has since gotten MUCH better and I use if for a lot of professional work). For another, Apple hasn’t released a serious update to the Mac Pro since 2009 – not surprising considering it makes most of its money selling iPads and iPhones these days. The current Mac Pro was even discontinued in Europe recently. The outlook was bleak, with more and more video professionals moving to Premiere on the Mac or switching to PC altogether.

Creative professionals are disappointed and angry with Apple – no doubt about that. It’s the user base and the community that unquestionably stood by Apple and helped it survive in those dark years in the mid-nineties before Steve Jobs returned, when the company was on the verge of bankruptcy (that was, weirdly, when I bought my first Macs).

But to let the matter hopefully finally rest, Apple has announced a completely new Mac Pro design today. It’s really unlike anything we have seen so far in a pro device, and its unusual shape makes me think of its last attempt at a “pro computer” in an unorthodox shape, the G4 cube. According to Apple, they went with this shape because it allowed them to use a “unified thermal core” to get rid of a lot of individual heat sinks that are used to cool down a computer. It’s tiny compared to the current (old) Mac Pro, and it seems to house no PCI expansion slots. Its architecture is based on Intel Xeon E5 processors with up to 12 cores.

It looks like Apple relies entirely on Thunderbolt 2 (twice as fast as the current Thunderbolt) for expansion of any kind – even hard disks (it has flash memory built in, no hard disk drive). Expansion via Thunderbolt is a great idea, yet currently, there are very few devices available for that – it is possible to put some PCI Express cards into Thunderbolt housings but the solutions are very limited at this point. This is something that video professionals are dependent on and this pre-announcement will most certainly spur accessory manufacturers to get solutions ready until the new Mac Pro is released. Graphics-wise, and that’s particularly relevant to video professionals, the new Mac Pro relies on two GPU’s, AMD FirePro. [UPDATED BELOW – There will be Mercury support for other GPU’s other than NVidia when the new Mac Pro is out]

There are some great news for video professionals, the new Mac Pro supports up to 3 4K displays simultaneously. That’s massive for editing.

What do you think of the new Mac Pro? Is this what you waited for as a video post production professional?

We have learned that Adobe is going to enable the Mercury engine on any OpenCL card with Premiere, and that it WILL work with the FirePro when the Mac Pro is released (click here for the forum post on CreativeCow).

We have been testing with DaVinci Resolve 10 builds and this screams. Its amazing and those GPUs are incredible powerful. I am not sure what I can say as I am only going off what Apple has talked about publicly here in the keynote for what I can say right now, however there is a whole new OpenCL and DaVinci Resolve 10 has had a lot of performance work done to integrate it and its really really fast. Those GPUs are very powerful and have lots of GPU memory so this is the Mac we have been waiting for! We have lots of Thunderbolt products too so video in and out is taken care of.

We will have more details once the guys get back from WWDC and we get some more info from Apple on what we can talk about etc.

Overall we could not be happier!