Hollyland has just introduced a new wireless monitoring solution: the Hollyland MARS X. This tiny transmitter allows you to stream the feed coming out of your camera to up to three iOS/Android devices. With a 300ft transmission range, low latency of only 0.07s, and an incredibly affordable price of only $179.00, the Hollyland MARS X might be one of the best wireless monitoring options return to set safely. Let’s take a closer look at it! 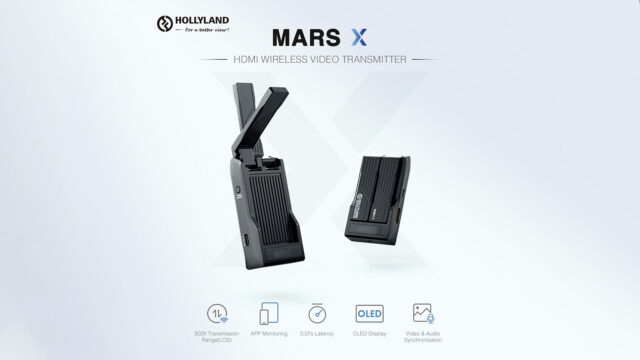 One Transmitter to Three Smartphones

While quarantine is slowly getting lifted all over the world, one of the main concerns of filmmakers is how to get back on set safely. When, but especially how to get back on set carefully, apply social distancing, and keep you and your crew safe? One of the number one technical answers is to use wireless video systems. But, these kinds of solutions are usually expensive, and most filmmakers that are starting can’t afford to buy or rent a wireless video system. 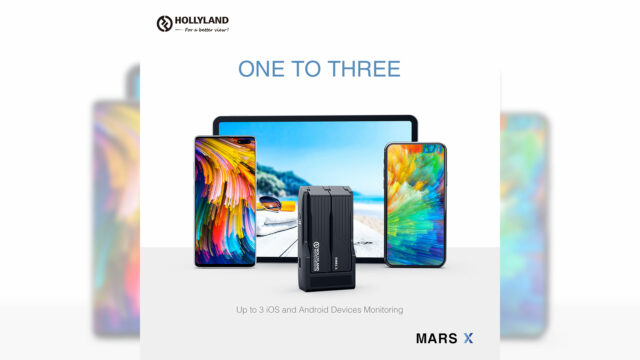 To help you get back shooting safely, Hollyland has just introduced their new Hollyland MARS X. Primarily designed for prosumers, this system consists of an HDMI-only transmitter that connects to your camera. Then, up to three iOS and Android smartphones can connect to the MARS X via the HollyView APP to monitor the signal coming out of the camera.

Smartphone monitoring is not something new as the Hollyland MARS 400 could already do it, for example. However, this is the first Hollyland wireless video system that consists of only one transmitter. There is no receiver, so you can’t connect a 5/7-inch monitor to judge the image coming out of the camera. 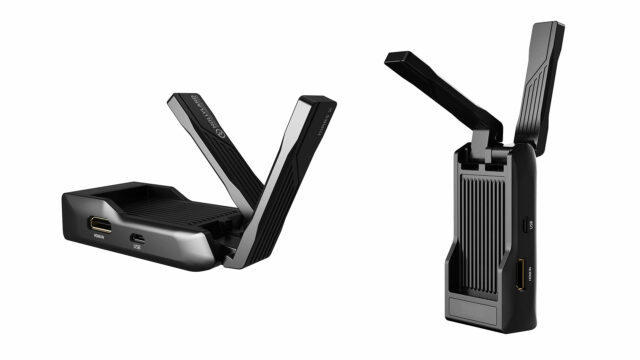 The Hollyland MARS X is lightweight at only 112g, and it is made from plastic with rounded crashproof aluminum corners. The single HDMI input on the side of the unit accepts video signals up to 1080P. Next to the HDMI input, there is a USB port to upgrade the firmware of the MARS X.

The MARS X turns your phones/tablets into external monitors with a maximum transmission range of 300ft/91m, and a latency of only 0.07s. The image is transmitted via an internal WiFi network, which requires a password to connect. To avoid interferences, there are eight frequency channels available that you can switch with the button on the side of the unit. 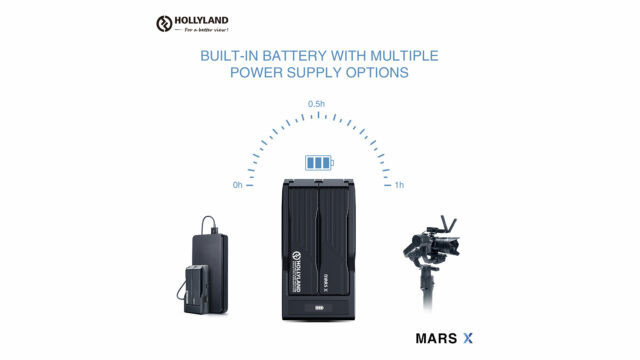 The Hollyland MARS X is an all-in-one package with built-in collapsible antennas and a built-in 1300 mAh battery. Hollyland claims that battery life is around 1 hour. If you need longer run time, it can be powered via a USB Type-C port on the side of the unit that accepts 5-12V inputs. Also, the same USB input is used to charge the unit. In front of the unit, there is an OLED display that gives you a couple of information such as the battery status, the frequency channel, video format, and WiFi password. 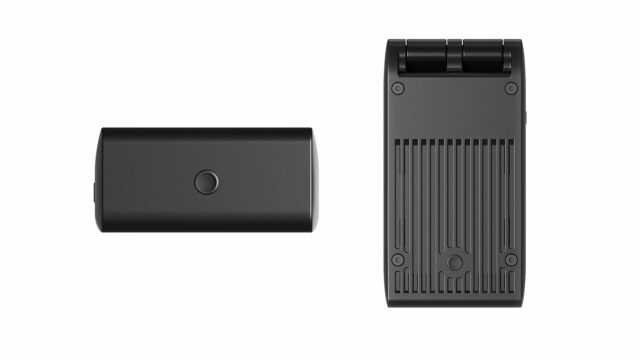 Finally, there are two 1/4-20″ mounting points at the back and bottom of the MARS X to mount it to your camera. 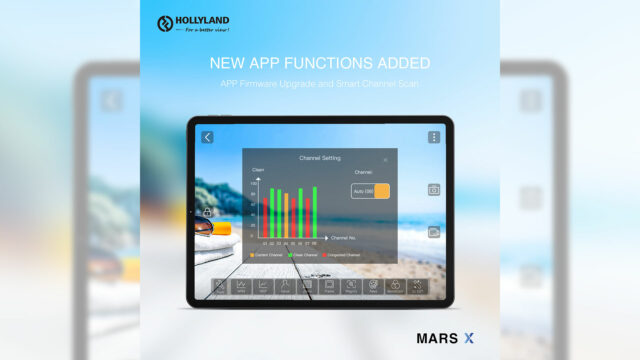 The Hollyland MARS X connects to your smartphone via WiFi, but you’ll need to download the HollyView APP, that is available for iOS and Android devices. Inside the APP, you get access to a lot of professional monitoring tools, including: 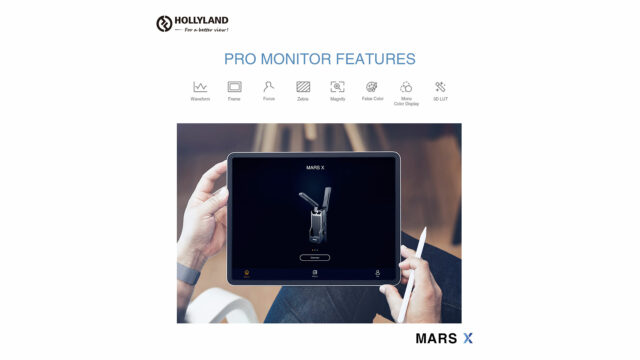 One of the beautiful things is that you can also take pictures or record the feed coming to your smartphone directly inside the app. Also, you can even draw directly on the screen to show things to other crew members, which is incredibly handy.

The Hollyland MARS X is going to be available soon for $179.00. This price-point is incredible, and I think it’s now one of the most affordable wireless video systems on the market. As a comparison, the Hollyland MARS 300 is $449.00, and the Teradek Serv Pro is $1799.00. Its closest sibling might be the Accsoon CineEye transmitter (watch our video and read our article here), which is similarly small and only slightly more expensive. However, the Hollyland MARS X seems to offer even more for less, so we can’t wait to review it.

What do you think about the Hollyland MARS X? Do you think smartphone monitoring is useful? Do you already have a wireless video system for getting back on set safely? Let us know in the comments below!