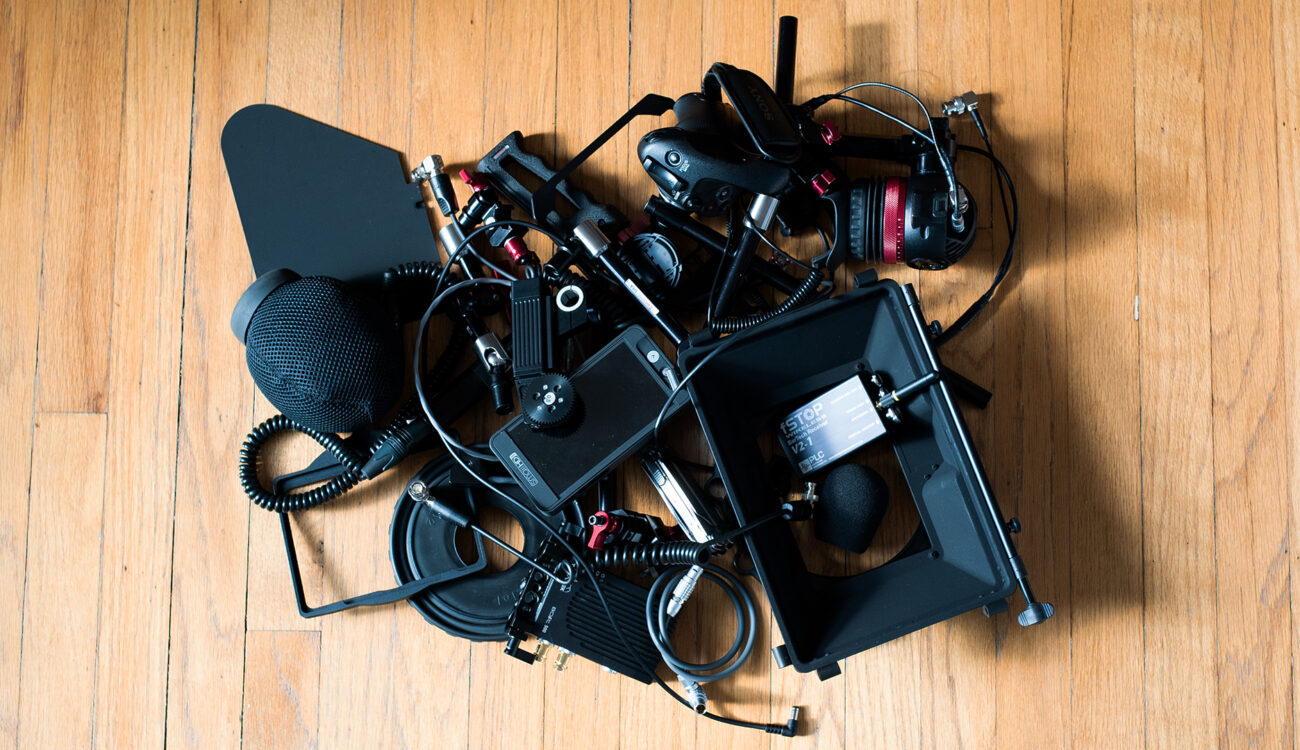 We all know what it feels like: A new piece of gear arrives in the mail and we are giddy with excitement. We tear into the box, mount the accessory hastily onto a growing Franken-Rig, and admire our newly capable film-making setup. But then something dissonant happens…. 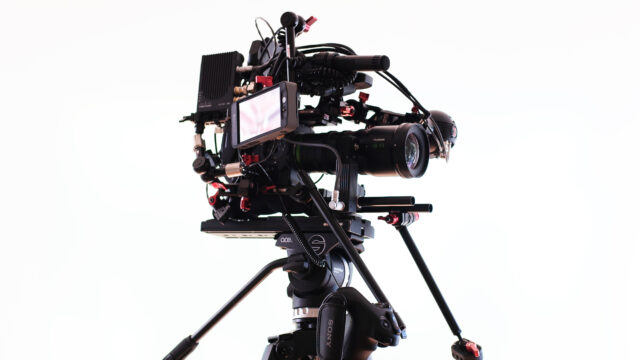 The rig goes into the bag, the bag goes into the car, and off we drive to the shoot. The trouble is, as the day progresses, something is just not flowing the way it used to. Justify it though we try, there was something about that simpler, less “capable” setup that, with all of it’s flaws, somehow just worked. It was like an extension of the body. And yes, it made the back sore and the hand a bit cramped, but at the end of the day, we knew how to get the shot we wanted.

Admittedly, this isn’t the whole story. Often, especially in the case of great ergonomic camera support, good accessories are worth their weight in gold, and they enable us to do better work. But on many occasions, just the opposite happens.

There is something unexpected at play that makes how we envision equipment a very different thing from how it actually gets used when the clock is ticking and the lights go on. Why does this happen? When we look at a new piece of gear, we try to imagine what it will be like to use, right? Why do we get this wrong?

The philosopher Martin Heidegger devoted much of his mental power to an analysis of how we exist in the world surrounded by things that we only fully encounter when we take them in hand and start using them. Unique among philosophers, he understood that things don’t just sit still and submit to our detached, unbiased analysis. On the contrary, we can only fully account for our experience if we also consider things as they exist while in use as equipment. This led him to theorize two “modes of encounter” with things. 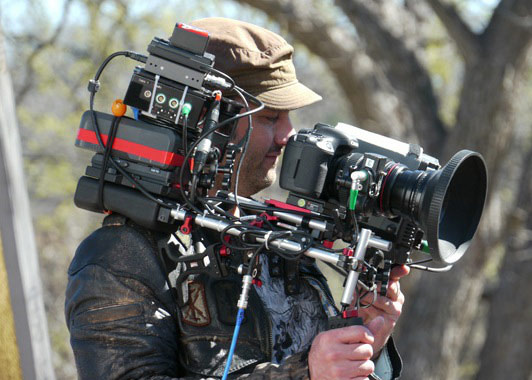 Film Tools in Use

First, there is “readiness-to-hand.” Something exists as ready-to-hand when our attention is directed not at it, but rather upon some job we are doing. The equipment doesn’t occur as an object in our minds at all, but rather joins up with our body to get a job done. This is a mode of being in which the equipment quietly recedes into the background of our experience — we can almost forget that it is there — and exists alongside us as something actively in use.

In a way, this sounds like the tool in question hides from our gaze when in use. But in another way, the tool is actually revealing a part of itself that otherwise goes unseen. A tool in use simultaneously reveals and conceals itself. As Heidegger put it, only “the hammering itself uncovers the specific ‘manipulability’ of the hammer” (Being and Time, I. 3:69).

Film Tools on a Pedestal

Second, there is “presence-at-hand,” and here the object is like a specimen before the gaze of a scientist, or, in this industry, the product in many an online review. The present-at-hand object does not recede into a situation of use, but rather is the direct object of our attention, center stage.

At the same time, however, the most important feature of a tool, its performance in real world use, is often hidden when we attend to it directly. 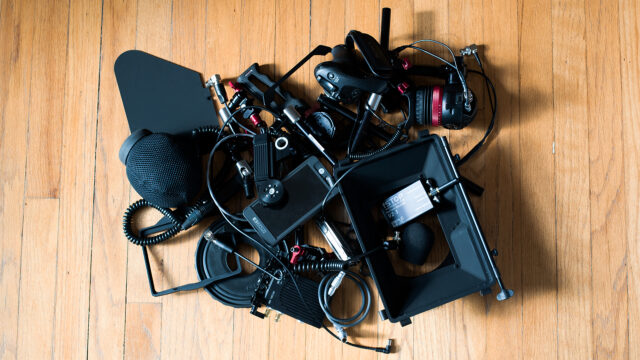 Failing to understand the difference between present-at-hand and a ready-to-hand equipment accounts for many of the mistakes we make as cinematographers and filmmakers. It’s often what distinguishes green camera enthusiasts from seasoned pros. So here are a few pointers to help us plan for shoots in away that is based in real world know-how.

Pointers for the Real World

Have you ever had this experience, when things don’t work out on set quite how you planned due to poorly chosen or designed tools? What are your strategies for achieving artistic flow in an industry full to the brim with complex equipment? Let us know in the comments!