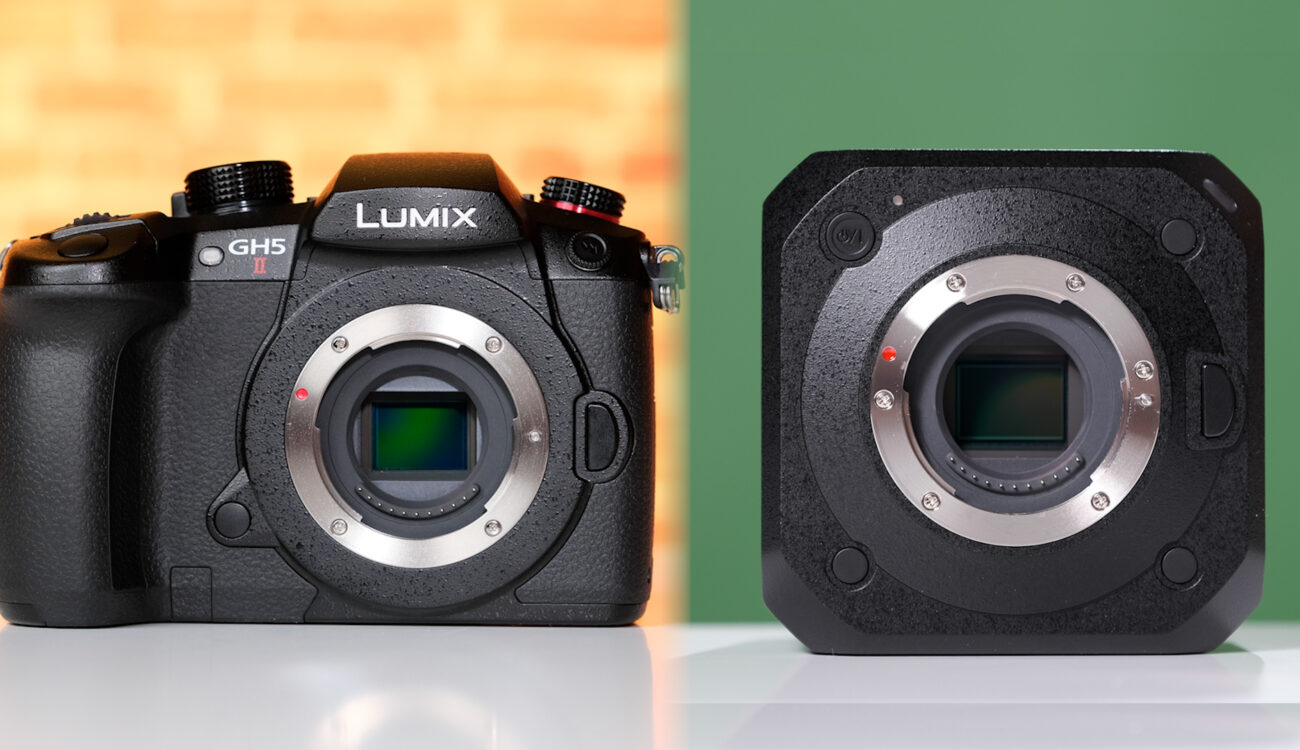 Live streaming has been with us for several years now, but the pandemic has brought this new form of broadcasting firmly into the view of content creators. The term streaming can mean any form of internet-based video and audio distribution, from a college game to a Broadway show and every type of live event in between. Let’s take a closer look at options for low and high budgets.

Microbusinesses all over the world are now streaming their content. From single-camera operation to much more sophisticated multi-camera productions. New areas for streaming include fitness, education, house of worship, sports, music, kids activities, demonstrations, business, tutorial, gaming, cooking, podcasting, and even rug-making guidance.

The most important fact is that literally anyone can run a live stream event from the comfort of their home these days. Equipment is readily available and a high-end studio is no longer needed, so the cost is within most filmmakers’ budgets.

The high and low end of streaming

An example of how large venues have adapted to streaming is the Apollo Theater in New York. This famous theater is and always has been a live audience venue and they admit that live streaming was the antithesis of what they stood for. But with creating a virtual stage they are now offering a refreshing approach to shows.

The Apollo Theater utilizes its digital stage to host everything from amateur nights to major musical events. “Branching out into the digital space has allowed us to bring Apollo programming much farther outside of our reach for in-person programming, and reach new potential audiences” commented Kamilah Forbes, their executive producer.

The Northern School of Dance also had a streaming solution when their post-graduate course went on tour in the UK this year. COVID restrictions meant there were no audiences in the theaters they visited so they decided to stream the performances for a worldwide audience. They were using a single camera placed at the front of where the audience should have been. The one camera solution was very limiting for them but at least they had an unexpected audience who paid for the privilege of watching their performance.

How to get started in live streaming

The good news is that you may already own a camera that is capable of streaming. The LUMIX range of cameras from Panasonic even includes a model that has onboard streaming abilities – the GH5 II. This model is on the cutting edge of direct to air streaming and shows the direction Panasonic is heading with their LUMIX range. See our review of the camera and a glimpse of how to stream directly from it here.

The new LUMIX BGH1 box camera is designed more for the professional live or install markets. It can also plug straight into a LAN but is a completely different form factor from the GH5 II. From there you can stream to your corporate or event network or to RTMP servers or platforms like YouTube and Facebook Live. It’s the perfect live event camera with numerous mounting options, recording modes, and control choices.

More good news is that Panasonic now allows certain cameras to bypass the use of a capture card to import their video onto your computer. The LUMIX webcam software (Beta), allows you to connect LUMIX cameras from the Micro Four Thirds G100 and BGH1 to the full Frame S5 and S1H via USB. Check if your camera is on the list through the link above.

So all you need is the camera you’re already shooting with, no additional hardware required. That’s pretty impressive for any one-man-band filmmaker who wants to get into live streaming at some point. Of course, you can always expand your setup over time, but for starters, these cameras provide everything you need.

The higher end of live streaming

In the professional end of live streaming, you need as much control as possible, especially when you’re live. The LUMIX BGH1 has been designed from the ground up as a remote device. You don’t get an onboard monitor but a selection of mounting threads. You get PoE (Power over Ethernet), so remote power is available. You get a very pliable form factor and an extremely light one too – only 500g.

The camera is also the first LUMIX model to offer SDI output with 1080p but also with HDMI recording. But the biggest feature that facilitates its streaming credentials is GENLOCK IN, another LUMIX first. Used with the in-built timecode GENLOCK gives you perfect sync on a multi-camera shoot.

All these features are incorporated into a camera that has a 4K 10-bit performance from a sensor that offers Panasonic’s dual-native HDR operation.

If you are using multiple cameras, you may want to add some sort of video switcher and other hard- and software to control all incoming video (and audio) streams. Still, the core components are quite affordable individually, the complexity of your setup will be the limiting factor for your budget.

If you don’t need the feature-rich LUMIX BGH1 camera then look to the more consumer-based models. The latest LUMIX GH5 II has built-in streaming which is very new for any camera in this price range. Most camera manufacturers will add this option as the live streaming market evolves. The Mk.II has plenty of new features, you can check out our review here.

Panasonic has designed the streaming operation to be as simple as possible. You will need a smartphone as you do to remotely operate other LUMIX models. Using your phone’s data uplink you can stream H.264 under RTMP protocols – 1920 x 1080p maxes out at 16Mbps but at 60p. Wired streaming uses a dedicated piece of software.

Ultimately in this new live streaming world, what you can achieve is tempered by your content and what equipment you have. In effect, starting a streaming business is like building a television studio. The sky is the limit equipment-wise. But get the basics right and you could have a very professional-looking broadcast that has a much better chance of building an online audience.

Live streaming is a hugely exciting new industry that will go from strength to strength. Using LUMIX cameras is a great way to start especially with Panasonic’s cutting-edge direct streaming capabilities.

Full disclosure: This content has been financially supported and promoted by Panasonic. CineD however retained full editorial control on content.

If you’re new to live streaming or building your own business, let us know the pros and cons of succeeding in such a market in the comments below. 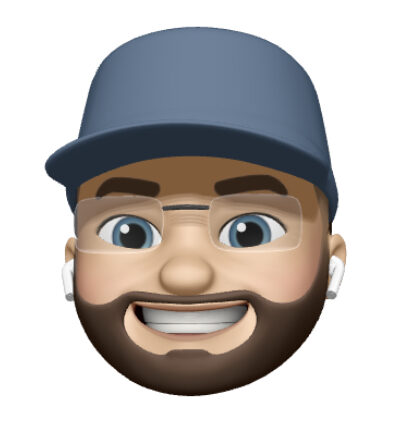