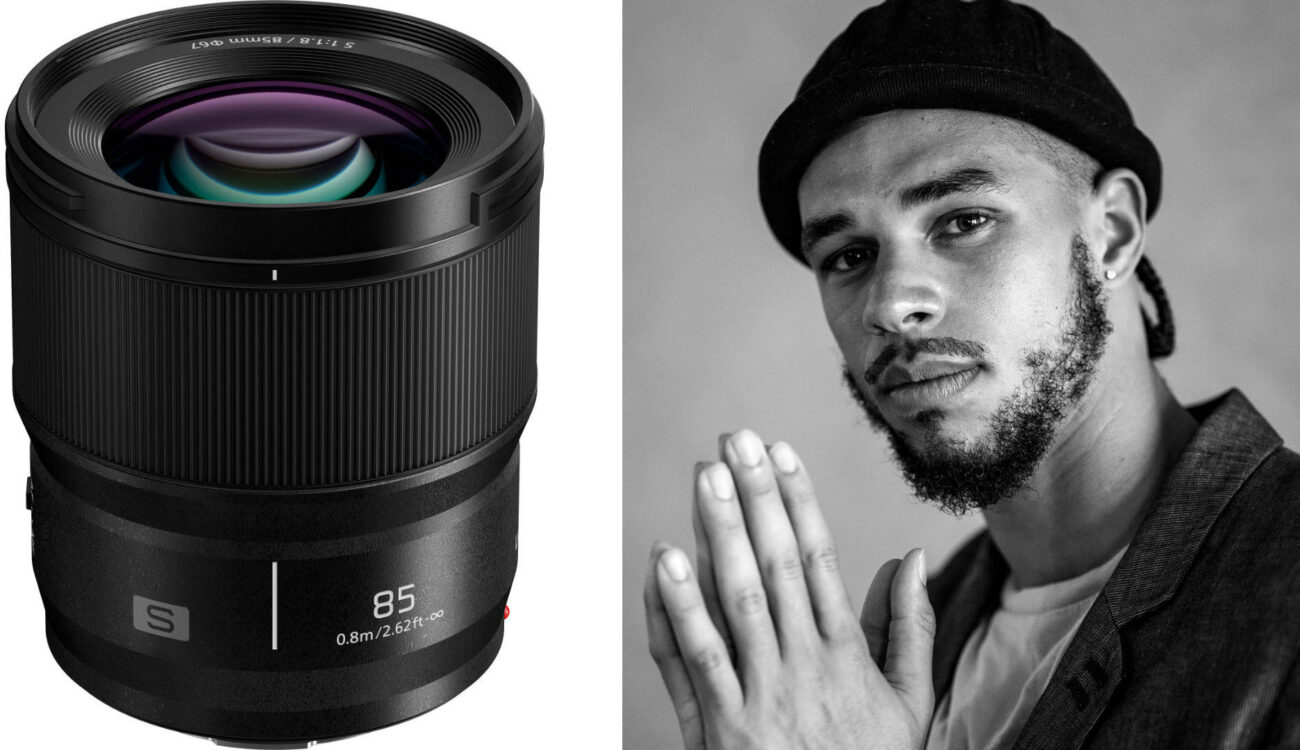 After committing to the L-Mount Alliance with their new Full Frame offerings, Panasonic (and partners Sigma and Leica) have struggled to produce cost-effective native lenses to drive the growth of this new line compared to Canon’s RF mount. With all lenses of their new Lumix S line having a consistent f/1.8 aperture, they have started to remedy this issue. With the 50mm just released and a 35mm promised, it’s the Panasonic LUMIX S 85mm lens that has shipped first and I was extremely excited to get my hands on it.

Made of a polycarbonate body with 9 elements and 8 blades the Lumix S f/1.8 feels light in the hand at only 12.5oz/355g. There are no frills to the design – a single AF/MF switch and a wide manual focus ring are the only controls. No lens IS but given the price bracket I didn’t expect it, and with the excellent IS built into the Lumix S-line of cameras I’m not sure it’s even required.

It feels great in the hand and the lightweight (for reference, it’s half the weight of the SiGMA 85mm DG DN Art f/1.4 L Mount) makes it a joy to use on both bodies I tested it on, which was the Lumix S1R and the smaller Lumix S5.

Since a full-frame 85mm is a standard portrait lens for both photo and video, I immediately put it to work with some actors I was working with on a personal project in Downtown LA. Using mostly natural light I shot some standard headshots and also some more editorial styles, all wide open at f/1.8.

My immediate takeaway from this lens was that it’s sharp and very fast. The AF snapped into eye focus without a problem and it’s extremely detailed with a solid contrast. Color-wise it doesn’t quite have the depth than its more expensive cousins do, but this is easily fixed in your editor of choice.

Bokeh roll-off is quite harsh (you’re in focus, and then suddenly you’re not) but you still get lovely separation from your background. Bokeh overall is excellent quality and not fussy.

I like to use 85mm as my close-up length in a two-camera interview set up so I ran a couple of tests to see how it would do, again wide open. What surprised me most was how decent the AF was. I didn’t do any tracking of faces against a background of trees, but it was certainly capable of holding a face on a moving head in an interview situation. I wonder if autofocus was improved since we tested the S5 in the review.

Manual focusing is fly-by-wire with no hard stops but has a decent throw on the wide grip. Focus breathing is quite apparent. I wouldn’t choose this lens for any situation where I wanted precise, repeatable manual focus but it’s a stellar lens to use on people.

I have to admit, I love this little Panasonic 85mm lens.
This and its 50, 35 and hopefully more prime brethren should have launched with the Lumix S system in 2019, or at least with the Lumix S5, which was released later that year, in September. But better late than never.

At its price of $597.99 (€582.53), this Panasonic 85mm lens is a must-have for any S1, S1H, S1R, or S5 owner who does portrait/event work, or interview videos. In the days I spent with it I found it hard to put find a situation in which it would fail me. Is it a lens you would hike into the tundra with? Probably not. But for anything else, if you’re an L-mount user who mainly shoots people, it’s money well spent.

Following some comments below I thought I’d do a quick test comparing f1.8 to f4.
Below are two details of the same shot I took of a street performer wide open at 1.8. Note the detail and the creamy bokeh background. For me, wide open is where this lens shines.

Here is detail of the same performer shot at f4. Now we have DOF that covers the entire head, but the bokeh, while still nice, is starting to get a little busy. I’m also not sure that the lens gets dramatically sharper at smaller apertures.

Guys, what do you think about the Panasonic 85mm lens? Have you had a chance to try it out, or are you going to? Let us know in the comment section below! 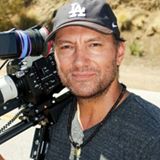 Hyphenate making commercials and documentary content for global brands and streamers. Based in LA, originally from New Zealand. DGA member. Was a recording engineer for 20 years. Started in music video on 16mm film and is amazed by the possibilities of current storytelling technology.