Story with an interesting title – “I bought an expensive camera, now I am a DP” is a personal retrospective presentation from Christoph Tilley. He bought a Sony F65 back in 2011 for around €100,000 with the hope that owning the camera will get him into the high-budget commercials business. The outcome was not exactly how he expected, but eventually he made it. 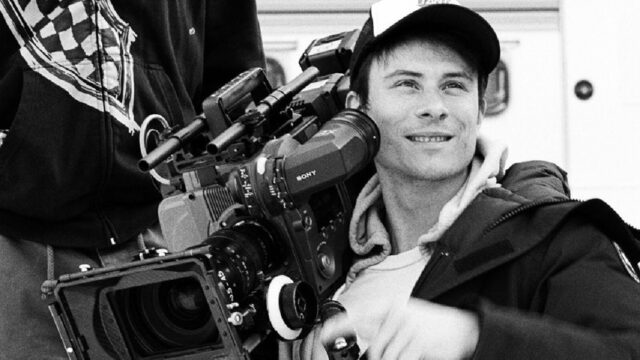 During this year’s Photo & Adventure trade show in Vienna, Austria, cinema5D team was in charge of the “Cine & Video stage” program at this show. We invited many interesting guests to talk about various topics. You can see the innitial post here. We decided to publish the most interesting topics again in a separate articles. You can await these to be published in the next weeks. We are starting  with Christoph Tilley’s presentation named “I bought an expensive camera, now I am a DP”.

I Bough an Expensive Camera, Now I am a DP

Christoph Tilley is a director of photography based in Vienna, Austria. Lately, he has been successfully working on shoots all around the world. In his presentation at Photo & Adventure he talked about his story and how he invested a lot of money in a cinema camera.

Christoph founded his film production company MXR back in 2003. He was shooting various small projects, but that was not enough. He wanted to shoot large commercials. Therefore, around 2011, he bought a Sony F65 4K cinema camera with all the neccessary accessories, which was roughly a €100,000 investment. He was hoping to get high-budget commercial work based on owning that camera. It turned out his expectations were not exactly accurate. 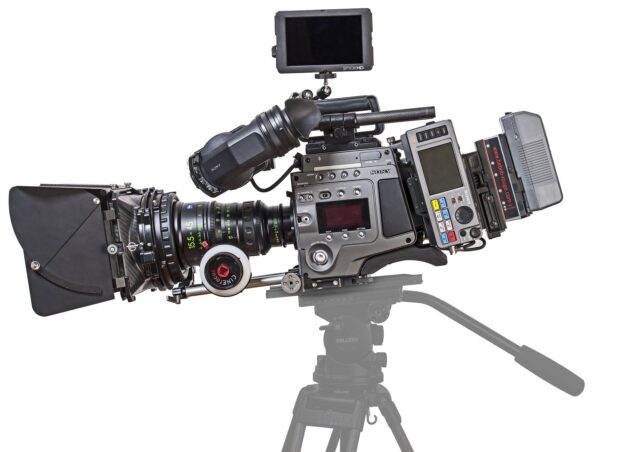 Eventually he got his first large commercial job for Samsung, but it was thanks to a “Spec” he made for his friend with the Sony F65. Christoph emphasized the importance of “Specs” multiple times during his presentation. “Spec” is a non-paid visual piece, created only to showcase its creator’s skills. It would be for example a car commercial, which you only do with your own money and use that video in your portfolio to get paid commercial work.

During many years working in the industry, Christoph has learned five things. I think these tips are a nice and useful summary of his presentation: 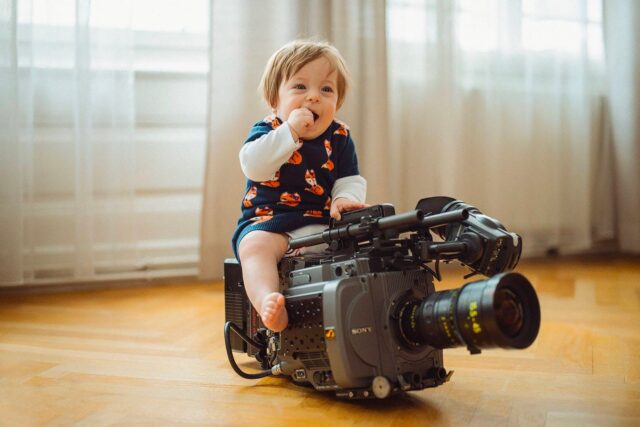 To see the work of Christoph and his team, head over to MXR film production website or take a look at their social media – Instagram & Facebook.

What do you think of Christoph’s story? Did you, or anyone you know, try the same approach? Let us know in the comments underneath the article.