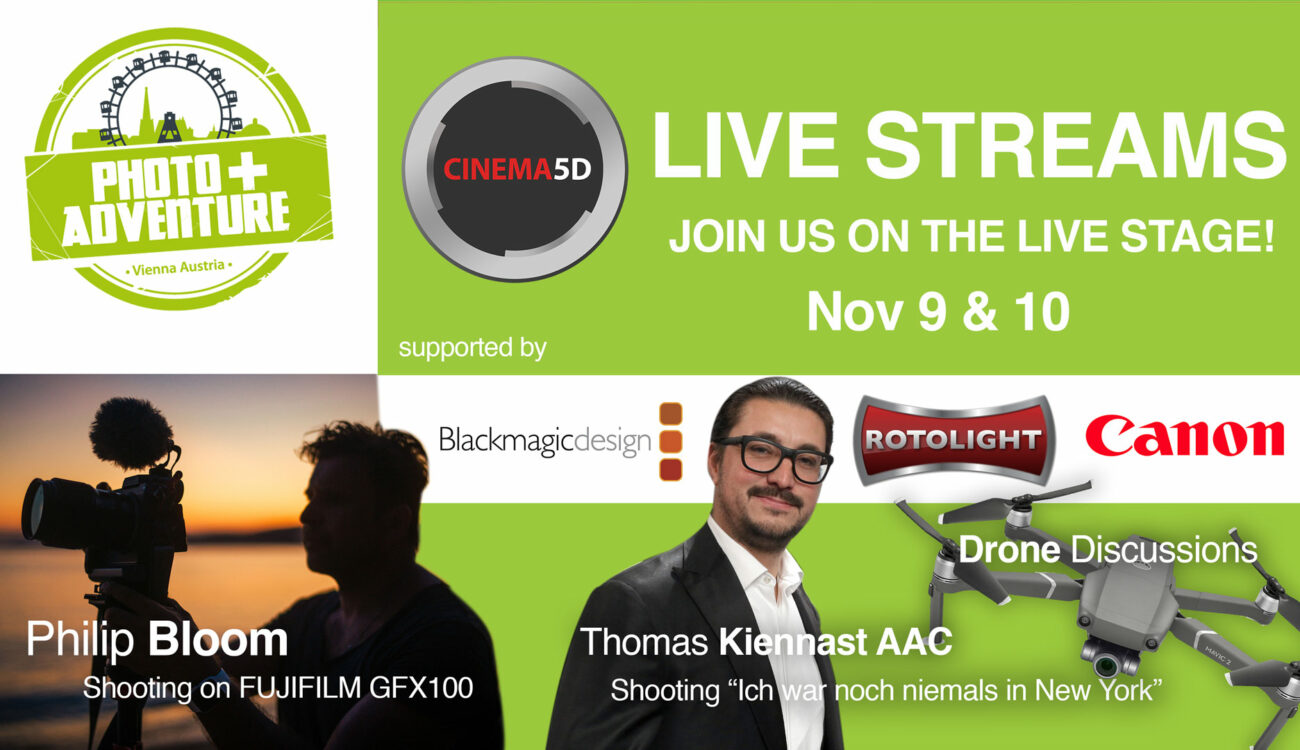 You all know our show product news coverage from trade shows such as NAB, IBC, Photokina and many others around the world. Now, we are trying something new: We’re taking care of the stage content at our local “Photo+Adventure” Show in Vienna, putting great filmmakers on stage to talk about what’s happening in our industry! And of course, it’s going to go online on cinema5D later, with some stuff being streamed live. 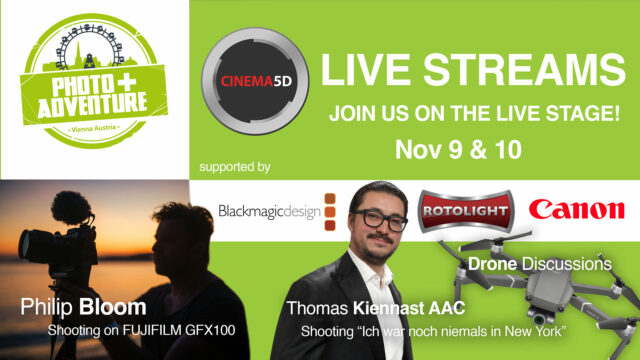 On the 9th and 10th of November 2019, cinema5D is taking over the Film+Video Stage at the Photo+Adventure 2019 here in Vienna, Austria, where our headquarters are located. Make sure to get tickets here on the Photo+Adventure website if you want to meet us and attend! Tickets are only EUR 14,50.

… or join via our live streams!

We’re hosting a lot of great and interesting guests and we wouldn’t be cinema5D if the content wouldn’t be going online as videos on our Youtube channel and Facebook page. Thanks to CineLive.at and Bobo.at, we are able to offer a high-quality multicam setup from that stage.

Much (but not all!) of the content from the schedule below will be live streamed on Youtube and Facebook, so make sure to stay tuned to our channels during the weekend. 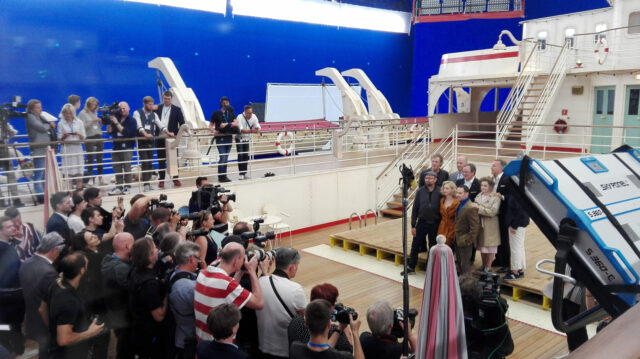 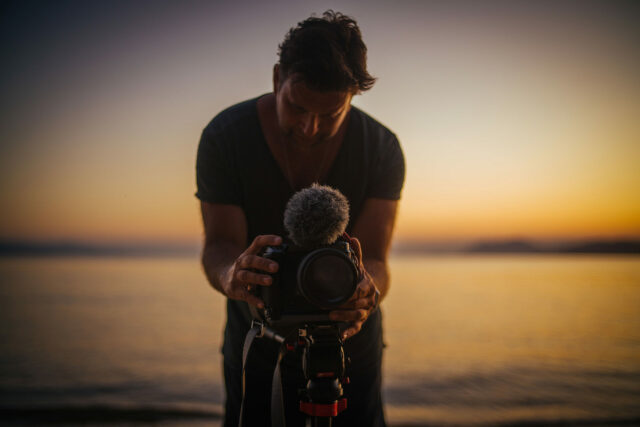 World-renowned filmmaker Philip Bloom will be sharing with us his experiences of using the Fujifilm medium format GFX100 for two weeks to film his new documentary on the Greek Island of Skiathos. With impressive video specs, some beyond even full-frame cameras, he wanted to see if it was finally possible to shoot a project with a medium format camera, something he has wanted to do since he got his first digital medium format camera that shot video, badly,  back in 2014. In his talk he will discuss the pros and cons of his experiences and whether it was the right choice or not.

Austrian cinematographer extraordinaire Thomas Kiennast started as a commercial Director of Photography after graduating from Vienna Film Academy, and soon moved on to longer-form fiction works and feature films. One of his latest, the screen adaption of the hit musical “Ich war noch niemals in New York” (“I have never been to New York”), starring Moritz Bleibtreu and Heike Makatsch, is a production which has a scale that is rarely seen in German/Austrian productions: A fully studio-built ship set and a set of New York City gave Thomas the ability to create incredible visual worlds, with great lighting and amazing camera movements. We look behind the scenes with Thomas Kiennast in this conversation.

Saturday at 01.30 pm on the Film+Video Stage at Photo+Adventure in Vienna

Christoph Tilley – “I bought an expensive camera, and now I am a DP”

„I bought one of the most expensive cameras and all I got was a headache. But it was the best decision of my life.“ Check out Christoph Tilley’s self-critical presentation on how he thought he could buy himself into the commercials industry, only to learn that an expensive camera will most certainly do only one thing by itself: drain your bank account. But how did he manage to reach his goal anyway and start a creatively successful film production company? 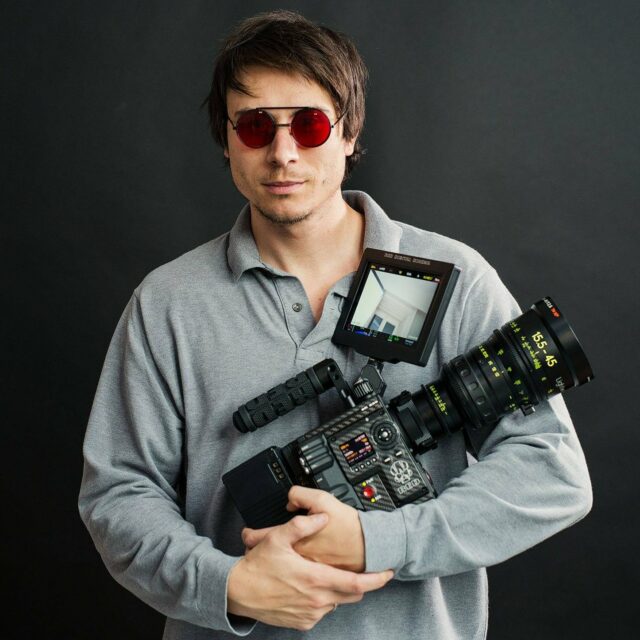 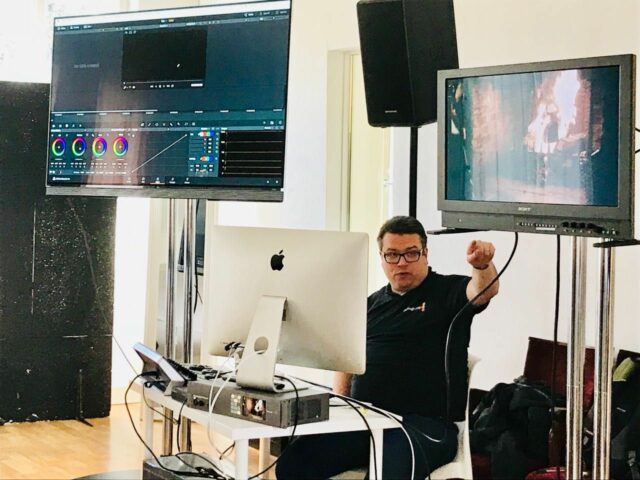 Director Hans von Sonntag talks about the characteristics of shooting on a full-frame sensor with the newly announced Canon C500 Mark II and the Canon Sumire Primes, which have a distinct “fresh yet vintage” look, reminiscent of the legendary K35 primes. 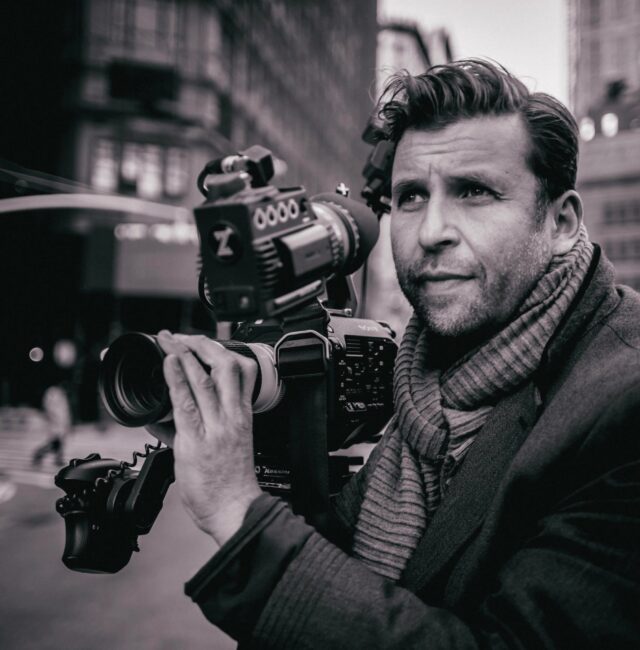 Philip Bloom will talk about shooting on the FUJIFILM GFX100, FUJINON MK lenses on his Blackmagic Pocket 4K and also be part of the panel discussion of C500 Mark II vs. FX9 …

We will update this post with details every day until the show on the weekend. Stay tuned!!