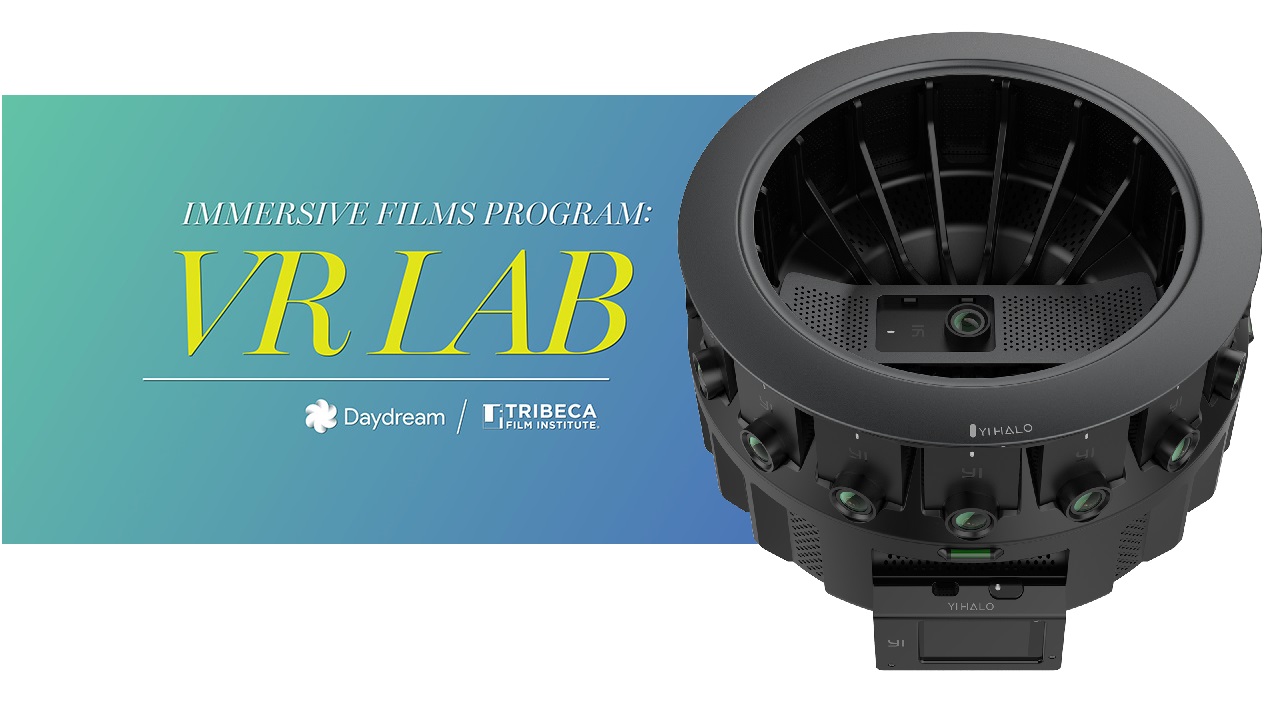 Tribeca Film Institute and Google Daydream are now looking for exciting VR (Virtual-Reality) projects in their Immersive Films Program. 5 selected teams will be invited to the VR Lab in New York and will get $40,000 budget and a Yi Halo camera for the duration of the production to realize their project. 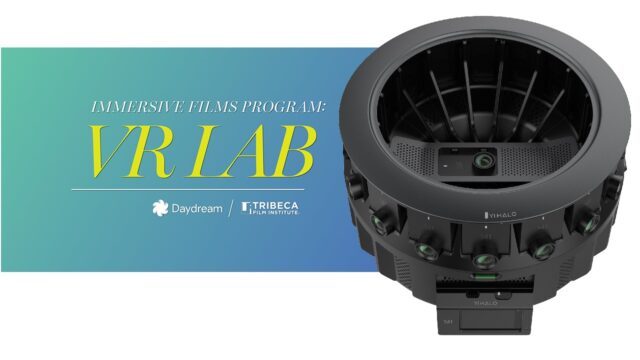 If you feel like you have a great VR project in your mind but you don’t posses the necessary gear and the money to realize it, Google and Tribeca Film Institute might have solution for you. They teamed up and launched the “Immersive Films Program“. It was created to support creators who want to further explore the medium of virtual reality. They are now accepting applications, until the deadline set to mid of June 2018. The projects or ideas should be realized with the theme “5 Elements of Nature” in mind.

The Tribeca Film Institute further specifies the theme 5 Elements of Nature like this:

From ancient civilizations and outer space, to our bodies and daily consumption, we want you to activate your senses and use the 5 marvelous elements of nature (EARTH, WATER, WIND, FIRE, SPACE) to explore futurism, politics, reality, fiction, or any topic you are passionate about.

It is clear that they want to see something new and groundbreaking, some new perspectives on VR, it’s an invitation to experiment and let imagination create freely. The final project or idea should however be possible to realise within the provided budget and time-span (roughly two months for the production part).

They are looking for strong teams made up of various talents or creators. The size of the team is not limited, but for the VR Lab only 3-5 members will be able to attend. It is important to add that only US-based teams or teams with the majority of members based in the U.S. can apply for the program. Applications will be selected based on the strength of the team, the originality of the idea, and the feasibility of the project given the budget and time period.

The selected 5 teams (projects) will need to attend a two-day VR Lab Event in New York City at the end of July 2018. The travel expenses to and from New York (within the U.S.) will be covered. Each team will receive $40,000, a Yi Halo camera as well as free unlimited stitching via Jump, and Google technical support. For the production part the promoter encourages to film inside the United States. It is possible to take the equipment abroad but the team will need to file for a carnet for the camera and be 100% responsible for it.

The promoter will encourage all pieces to submit to top tier film festivals. Their selection will be based on merit at Tribeca Film Festival or otherwise. There is no obligation to premier the piece at any particular festival though. It is also allowed to secure additional funds for the project. Any additional funder or partners of the project however must be approved by the executive producers: Tribeca Film Institute and Google.

If your team is interested to apply for the Immersive Films Program go ahead and check the online application here.

Are you thinking about giving it a try? What do you think of VR, do you produce your own VR content? Let us know in the comments below.