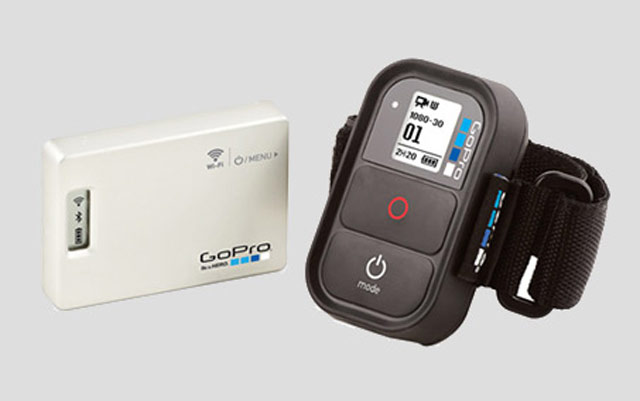 The GoPro HERO2 action camera has become quite popular in the world of sports television.
In April when GoPro announced 35Mbit & the implementation of a Technicolor Gamma Curve they got our attention.

Today GoPro announced the WIFI BacPac™ + Wi-Fi Remote Combo. Their ad (seen above) looks pretty impressive to me. $99 will turn your iPhone (or other smartphone) into a remote monitor that’s good for up to 180m range and can connect to up to 50 GoPro’s.

This is intriguing not only because you can monitor & control your GoPro’s at a very reasonable price, but also because it opens up new possibilities of filmmaking and makes the GoPro even more versatile.
This can be used to monitor a quad-copter rig for example or control & monitor the camera at any other inconvenient location.