Insta360 has just launched the Insta360 Pro 2, with 8k 60p recording in 3D on a new and improved sensor, as well as better stabilisation and wireless connectivity. Additionally announced: a cooperation with Adobe, yielding a new Premiere plugin, aimed at improving 3D workflows. Find out everything you need to know. 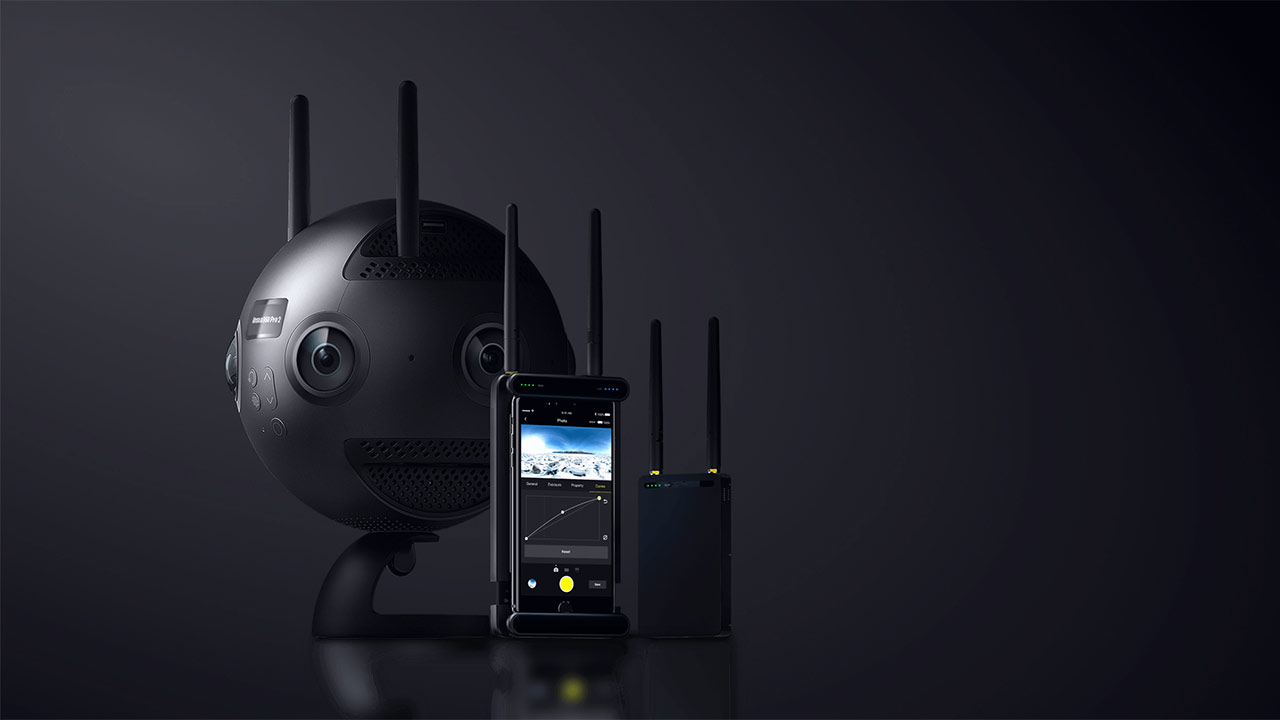 The just launched Insta360 Pro 2 is the new and improved version of the previous Insta360 Pro. This new VR 3D camera features a larger new sensor, improving lowlight performance, as well as raising the resolution to 8k. Nowadays, 8k doesn’t seem like a must-have improvement for most operators, but there is an important distinction to be made here: 8k in VR means up to 4k per Eye, making this a far more practical improvement than it might seem. Six fisheye F2.4 lenses will record in H.264 in 120Mbps internally, while the stitched end result can be delivered in H.265, thus making it less storage intensive.

The Insta360 Pro 2 now has Insta360’s Flowstate stabilisation, combining an internal gyro with digital stabilisation to give the stability that is much needed in VR video, to prevent nauseated viewers.

Insta360 has also created a new proprietary video downlink system called Farsight to replace the previously used Wifi. The system is supposed to work in a fashion similar to DJI’s Lightbridge. A transmitter is connected to the camera via Ethernet and then transmits to a receiver that works with an App (available for MacOS,iOS, Android and Windows). Range is supposed to be around 2km ground to air and around 200m ground to ground. 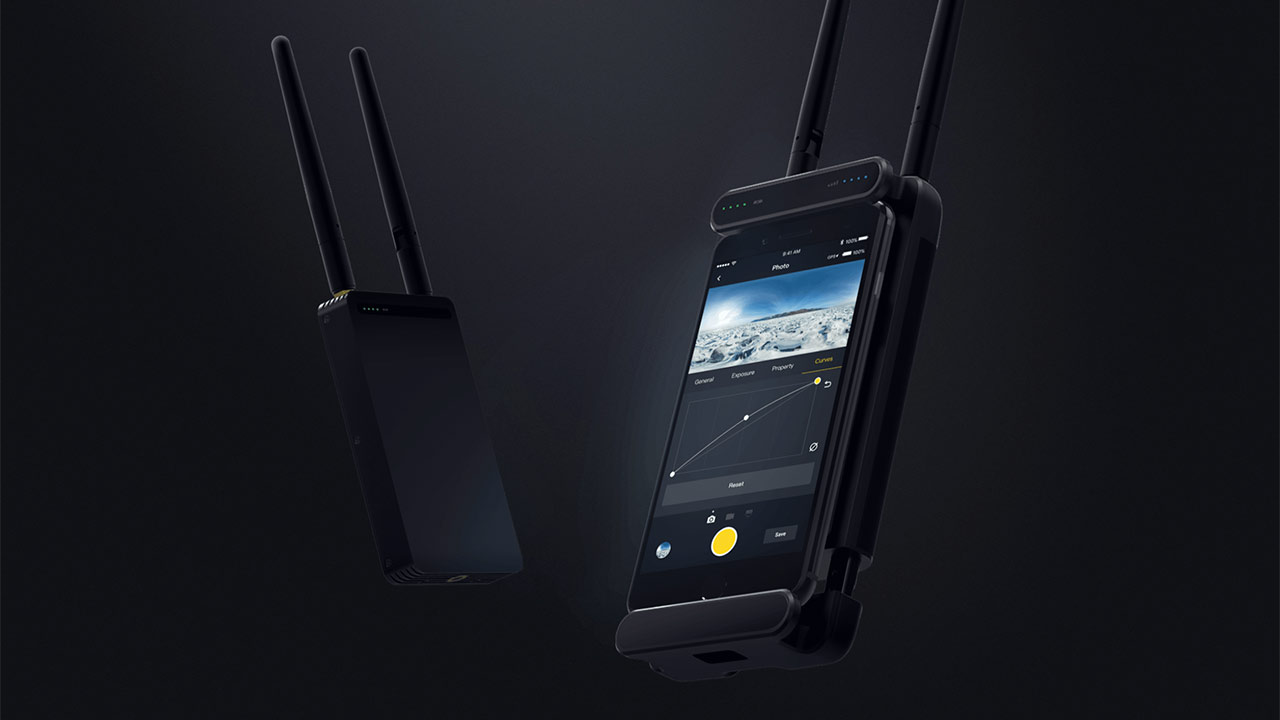 Easier Editing and a new Player

In tandem with the newly launched camera, Insta360 is announcing a plugin for Adobe Premiere, that was developed in cooperation with Adobe. This plugin will allow you to drop your unstitched footage into a timeline, then edit it like you always would and only stitch it upon export, thus promising great improvements in ease of use.
Additionally, Insta360 is rolling out their new Crystal View Player to all major operating systems, allowing you to play back VR footage recorded with the Insta360 Pro 2 in up to 8k on your computer. The player supports the Samsung Gear, Oculus and other headsets, it is free and comes with an SDK for other software vendors to include in their players. It supports dynamic rendering, only showing full resolution where the viewer is actually looking at.

The Insta360 Pro 2 is available now. See product links below, here’s the link to their site.

Are you excited for the improved Insta360 Pro 2? Will the workflow improvements make you more likely to consider the camera? Let us know in the comments!